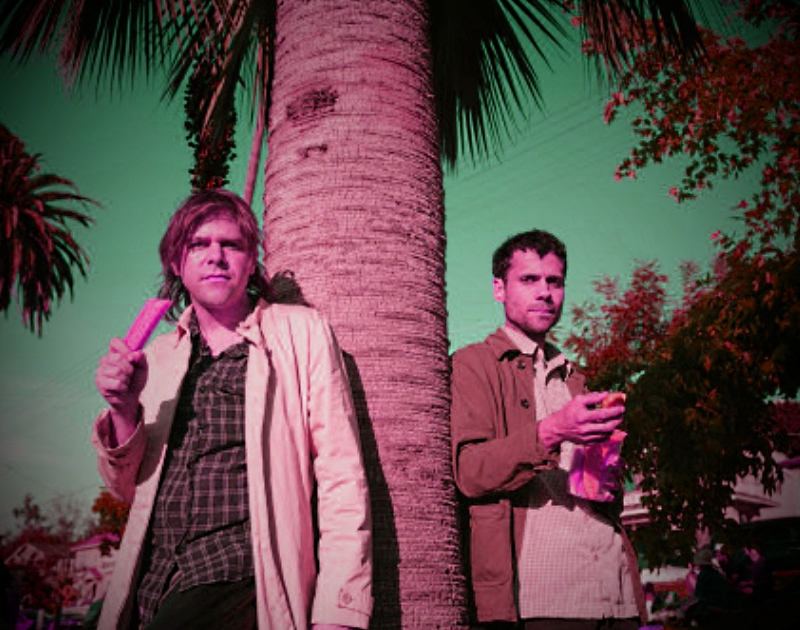 Check Out The Pageantry Frontman’s New Electro-Pop Collab With One of His New California Buddies.

Roy Robertson – “Nanarela (feat. Ariel Pink).”
RIYL: Making new friends.
What else you should know: Dating back to at least 2011, Roy Robertson’s slick breed of psychedelic lo-fi has drawn comparisons to indie darling Ariel Pink. These days, it seems, the pair’s paths are more intertwined than ever.

It’s been a couple years since Robertson’s previous, Denton-based outfit Pageantry has done anything, its members all playing in other projects these days. About the same point in 2017 when they last played a show, Robertson relocated to Los Angeles to continue his songwriting, production and graphic design ventures.

There, he met Ariel and began a collaborative relationship. Roy says he’s responsible for some parts on an upcoming track of Pink’s. In return, Ariel contributed to Robertson’s newest piece of electro-pop, lending his distinctive vocals to the repetitive chorus chant from which “Nanarela” derives its name.

Together, the pair craft a vintage, Neon Indian-style dance number, complete with “shimmering synths and hammering drum machines,” silky falsettos and enough reverberations of the titular phrase to permanently earworm its way deep into your subconscious from the first go-round.