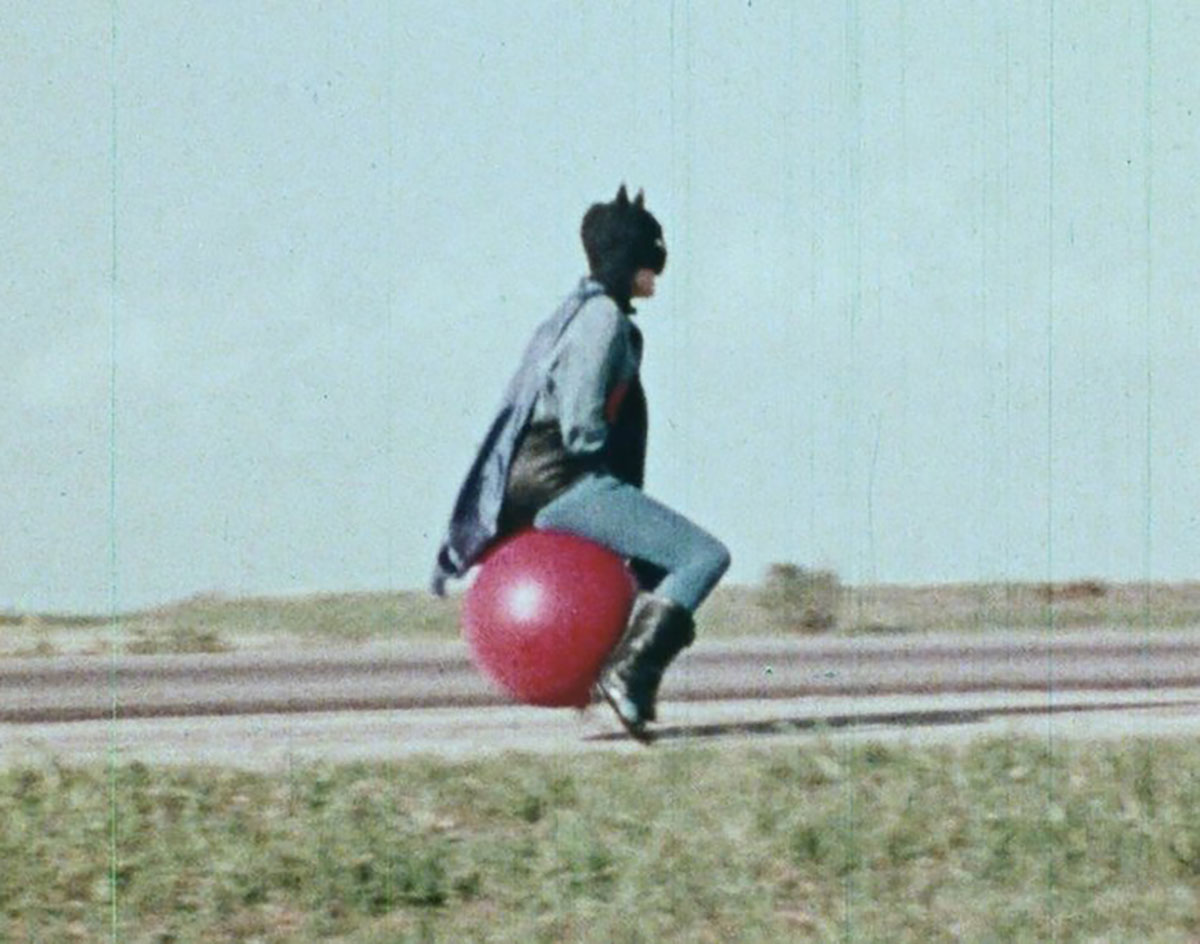 Naughty And Niche: Aficionados Of The Notoriously Awful — And Now Cult Classic — 1970s Pornographic Film Bat Pussy Believe It Was Made In The Dallas Area.

Out of all of the bad pornographic films out there — and there are many — one somehow manages to stand out from the pack as the absolute worst of the worst.

And yet, for all of its The Room-like ironic acclaim, there’s really not much known about this awesomely terrible, naughty old film. It’s not even entirely clear exactly when the film was shot, let alone where it was filmed or who starred in it. But that’s slowly changing thanks to vintage film enthusiasts like Dennis Campa and Melinda Belles of the Austin-based smut appreciation organization Vintage Texplotation.

It’s not an altogether out-of-nowhere theory. As part of that aforementioned recent MEL Magazine look into the film’s backstory, Campa notes that Dallas has long had a history of sexploitation. He’s right about that, of course: The Dallas hotel-shot and 1951-released Smart Alec is regarded as one of America’s earliest underground pornographic films, and it starred Dallas’ own Candy Barr, a stripper and close associate of Jack Ruby’s who was also considered America’s first porn star. And then there was 1978’s iconic Debbie Does Dallas, which wasn’t shot locally but was very much set here, cementing our city’s place in pornographic lore.

But Campa has more to back his theory than just all that historical affiliation. He also explained to MEL how one Bat Pussy detail, in particular, led him to the conclusion that the film was almost certainly shot in or around Dallas. In one scene, as the titular character rides a hop ball along the side of a highway, a truck bearing the logo of the longstanding former Dallas aluminum siding company Krestmark passes her by.

It’s not enough to all the way confirm his suspicions, no. But it’s a good enough indicator, he believes, to show that he’s been on the right path in his many road trips made to Dallas in search of clues.

“We’ve seen lots of apartment houses in Northeast Dallas near Garland Road that look similar to the Bat Pussy apartments,” Campa tells Central Track. “[We’re pretty sure it was filmed] somewhere in Dallas, or right outside Dallas. We’re still trying to determine exactly where.”

As part of his efforts, Campa has most recently started sharing screenshots from Bat Pussy to popular North Texas history communities on Facebook like Dallas Filth: Raw Histoire in the hopes that another area history fan might recognize and place some background landmarks he can’t. So far, he hasn’t had a ton of luck, although he remains hopeful that crowdsourcing his efforts will finally lead him to the answers he seeks.