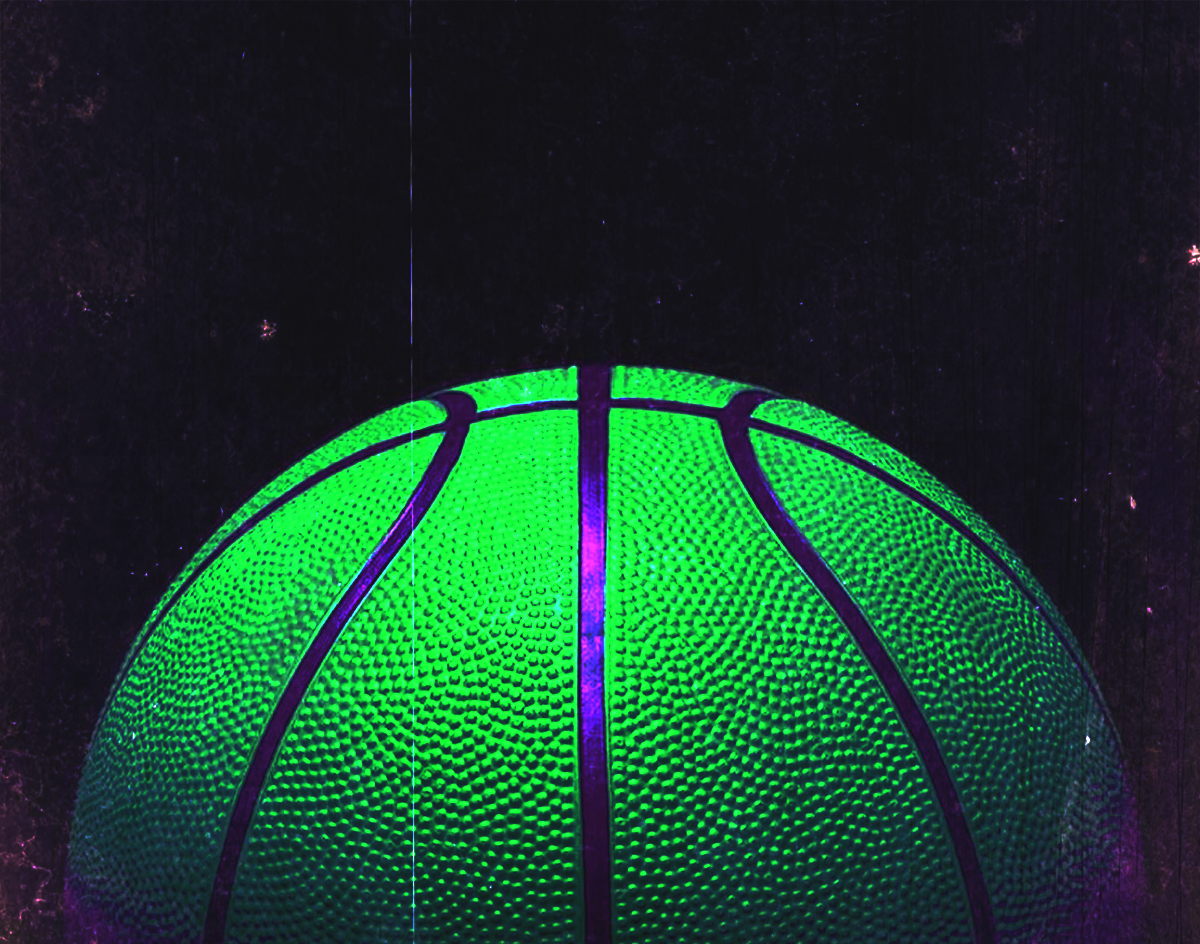 The Mean Green Basketball Team Is Having One Of Its Best Seasons Ever — And As They Enter March Madness, Their Home Court Hosts Another Storied Tourney.

The University of North Texas does not have a storied men’s basketball history. Heading into this season, the program had only reached the end-of-season NCAA Tournament three times (1988, 2007 and 2010).

Since head coach Grant McCasland took over the men’s basketball team four seasons ago, though, the Mean Green have been on a steady, positive climb — one resulting this year in the team earning its fourth-ever bid to play in the NCAA Tournament and at its highest-ever seeding (13), no less.

McCasland’s Mean Green earned an automatic bid into the 2021 NCAA Tournament by beating Western Kentucky on Saturday night, capping off a four-win run in the Conference USA tournament. But the 44-year-old McCasland has had success from the jump in Denton: In his first season at the helm in 2017-2018, the Mean Green won the upstart (if third-rate) post-season CBI Tournament. Two years later, UNT won the regular-season Conference USA title in 2019-2020, earning an automatic first-ever trip to the National Invitational Tournament (NIT) — and possibly even at chance at the NCAA Tournament with a W in their own conference’s end-of-season tourney. Of course, then the pandemic hit — and the Mean Green didn’t get to reap those potential spoils.

But even in a pandemic-shortened follow-up effort, UNT has bounced back well this season. Led by seniors Javion Hamlet and Zachary Simmons, they’ve earned a 17-9 record and will now head off for the chance to make some March Madness noise up in Indianapolis. There, at approximately 6:25 p.m. on Friday, March 19, they’ll face off against in the opening round against the 4-seeded Purdue Boilermakers (18-9).

It should be said: Purdue is currently favored to win that game by 7.5 points. Also, for what it’s worth, the only other time these teams have met before was on December 10, 1970, at Purdue in a game the Boilermakers won 90-63.

Still, even the chance for March Madness glory beats the alternative, right? Well, yeah, you’d think. What’s interesting is that, this year, the alternative is actually pretty cool.

In this bizarre pandemic-ravaged world we live in, the University of North Texas was somehow tapped earlier this month to serve as host for a bubble hub that will the whole 16-team 2021 NIT bracket. Historically held in regional hubs across the country before converging on New York City for the semifinals and finals, all games this year will be split between two area venues — the on-campus UNT Coliseum (affectionately known as The Super Pit) in Denton and the Comerica Center in Frisco. The action kicks off tonight and runs through Sunday, March 28 with all of its 16 games televised on ESPN or ESPN2.

Especially remarkable: As a result of this change, this will mark the first time that the NIT’s semifinals and championship game will not have been hosted at Madison Square Garden.

Now, consider this: If the Mean Green didn’t play so well to qualify for the NCAA Tournament this year, they could’ve had a shot at home court advantage in an extremely unique NIT — which, don’t forget, was once the chic postseason college basketball tournament. Interestingly, such a run would’ve also been UNT’s first; the team has bizarrely never actually played in the NIT (their guaranteed invite last year never happened thanks to COVID).

Let’s say the team somehow doesn’t pull off an upset against Purdue this weekend. Wouldn’t a potential home court NIT title run make for a better story than a one-and-done NCAA Tournament trip?

It’s be a nice accomplishment for a program whose last decade in particular has been a topsy-turvy roller coaster. After starting the ’10s off by riding the hype of the eventually NBA-bound Tony Mitchell, the program dipped badly shortly thereafter. Far worse than just poor on-court performance, the team also faced an off-court sexual assault scandal involving multiple players — one that, while an internal review revealed “no systemic problems”, still saw head coach Tony Benford, who oversaw a six-year blemish in the program’s run, fired in 2017.

Wouldn’t it be rad if the next chapter in coach McCasland’s program revival story was a home court NIT title? Definitely. Alas, it’ll never happen.

OK, I’ll concede, it’s not as cool as nearly anything that could happen if the ball bounces their way up in Indianapolis. But it’s still fun to think about.