Why Isn’t Anyone Discussing The UNT Basketball Scandal? 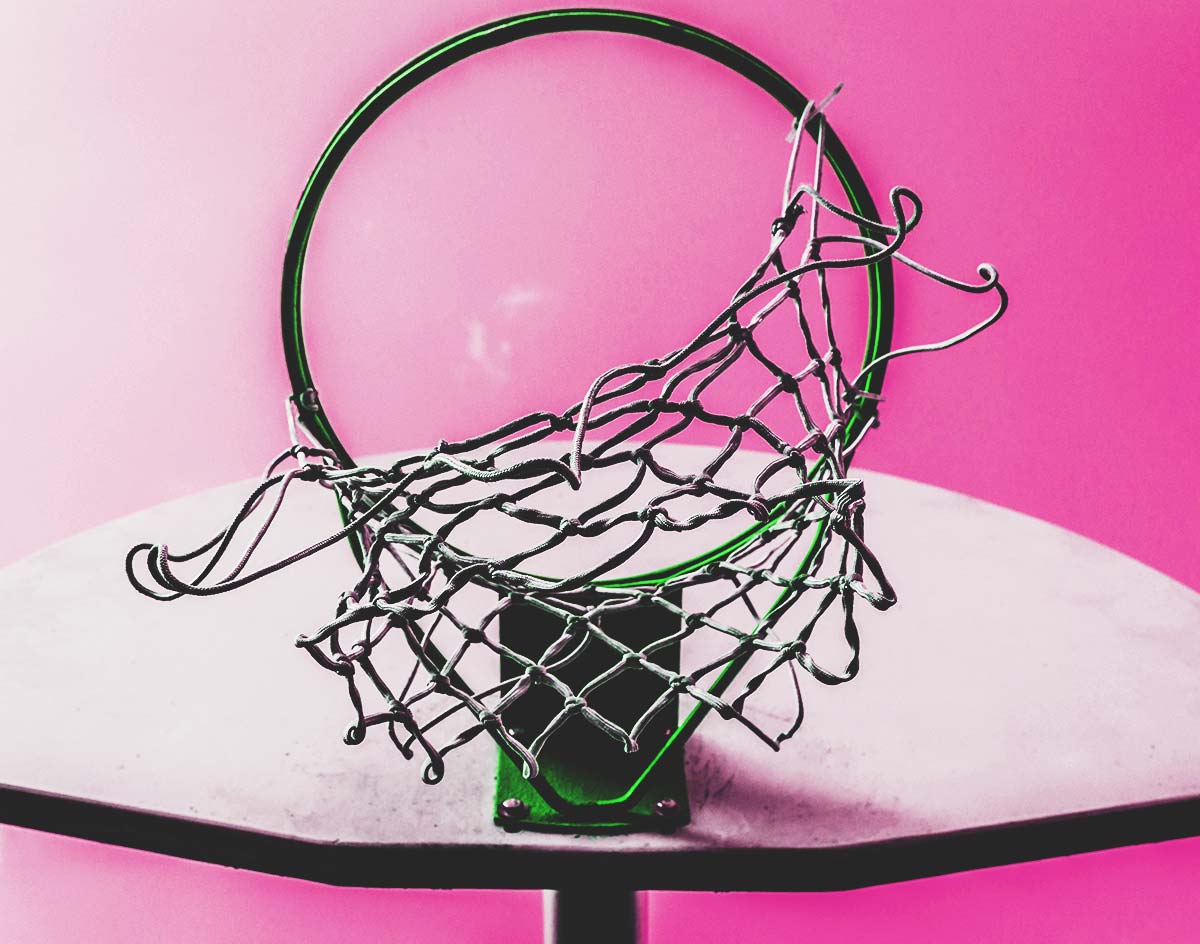 Everything You Need To Know About Claims That The University Of North Texas Covered Up Allegations Of Sexual Misconduct Involving Its Men’s Basketball Team.

In mid-November, WFAA dropped a bombshell report alleging that the University of North Texas engaged in a cover-up following a student coming forward to accuse several members of the school’s basketball team of sexual assault and other illicit behavior.

According to the WFAA report, the student initially alleged last year to campus police at UNT that, as an 18-year-old freshman, she was gang-raped by three UNT basketball players– two of whom later approached her and asked her to join an escort service that they ran for “professional individuals,” including opposing coaches and scouts visiting the campus.

WFAA’s year-long investigation into the student’s accusations revealed that the school paid a national law firm $95,000 to conduct a brief investigation into “the culture and climate surrounding the University of North Texas… men’s basketball program in light of allegations of criminal activity involving persons previously associated with the program.” But that review mostly absolved the university of any wrongdoing; beyond acknowledging that an out-of-state coach had allegedly paid a different UNT student for sex, that investigation largely dismissed all other accusations, noting that “University disciplinary records did not reveal any pattern(s) of men’s basketball student-athletes’ mistreatment of women.”

In comments to WFAA, the alleged gang-rape victim rejects this conclusion, saying that her disappointment in the way the university handled her case is why she felt compelled to once again share her story, which she hoped would reach a national audience.

But the report’s allegations that the university administration covered up crimes perpetrated by the basketball team hasn’t exactly turned the sports world or the local media landscape on its head. While a number of outlets reported on a series of prostitution-related arrests involving the UNT basketball program back in 2017, few have picked up on these new allegations of cover-up. Locally, D Magazine provided the WFAA piece a little amplification in its daily rundown of recent Dallas-area headlines, and the on-campus student-run newspaper the North Texas Daily provided a similar, if also more detailed and dedicated, recap. Nationally, the sports news website Deadspin published a piece similar to the NT Daily‘s.

Considering the depths of the accusations levied in the WFAA report, the lack of outcry is, to say the least, rather discouraging. Below, let’s take a look at just how serious these allegations are, and why they seem to deserve greater attention than they are currently earning.

The Accuser Alleges That UNT Actively Suggested She Work With Campus Police Rather Than The Denton Police Department.

According to the WFAA report, UNT officials made a number of questionable decisions in their own initial investigations into the victim’ allegations.

For one thing, it seems as if they waited weeks after being alerted to the student’s accusations before they spoke to the players she alleged gang-raped her. The school also allegedly handled the investigation completely in-house instead of handing things over to Denton PD, which the school adamantly discouraged the accuser from approaching — even though the alleged incident occurred off-campus.

The school — a public university, for what it’s worth — also refused to acquiesce to WFAA’s many open records requests throughout the TV station’s own investigation.

Curious behavior, no matter how you slice it.

Based On Evidence Presented By UNT Police, The Three Team Members Were Not Indicted On Sexual Assault Charges.

While campus police initially found enough evidence to substantiate the victim’s claims that the three team members had sexually assaulted her, the evidence presented to a grand jury ended up not being enough for any of the three to be indicted on any rape-related charges.

Would this outcome have been the same if Denton PD had been in charge of the investigation? The student and her mother say they were never given the chance to find that out, as school official pressured them into speaking exclusively with UNT police and not Denton PD.

That said, the players’ records have been sullied some, if not for the reasons the accuser stepped forward. Basketball player Derail Green and team manager Brian Johnson were both indicted on charges of promoting prostitution, with the latter getting probation in exchange for a guilty plea and the former still awaiting trial. Meanwhile, basketball player Rickey Brice Jr. was also charged with drug possession, although those charges are currently pending as he waits to learn if he’s been accepted into a pre-trial diversion program.

The Connection Between UNT Basketball And Prostitution Almost Certainly Extends Beyond The Two Players Charged With Crimes.

Along with Brice, Green and Johnson, a fourth man was arrested on charges relating to prostitution and the UNT basketball program. Former Nicholls State assistant coach Marlon Terry was arrested on solicitation charges for a sexual encounter with an unnamed UNT student in, the WFAA report notes, the apartment of UNT assistant basketball coach and chief recruiter David Anwar.

That’s not the only sign that there’s more at play here. The rape accuser also notes that authorities told her they’d made “four or five” more arrests involving investigations into the alleged prostitution ring.

While not exactly the same, there are parallels to be drawn between this UNT basketball situation and the recent headline-grabbing scandals involving the Baylor University football program. In a 2017 lawsuit, victims suing Baylor University alleged that 31 or more football players at the school committed at least 52 rapes that the university did not properly investigate.

For now, the scale of the UNT case appears to be significantly smaller. Then again, college basketball rosters are also about 20 percent the size of college football rosters, so that’s to be expected.

The University of North Texas released a statement in response to the WFAA report indicating that the three UNT basketball team members who were charged with crimes are no longer “part of the UNT community.” But the unsigned release — it is not credit to university president Neal Smatresk or any other specific members of or departments within the administration — is otherwise filled with hollow platitudes and defensive posturing.

The opening paragraph notes that the university “takes seriously any allegation of criminal activity or misconduct, including sexual assault” and that “any suggestion to the contrary is simply not supported by the facts or by precedent.”

Later in that same statement, though, the school appears deflects some blame onto the accuser at the center of the WFAA report, implying that its her lack of cooperation with the school’s investigation that has halted its progress. Notes the statement: “The university relies on cooperation of the complainant and other witnesses to fully review allegations.”

Also implied in that sentence? That the university is aware that it hasn’t fully reviewed the accuser’s allegations.

Funny: Isn’t that exactly what the WFAA story is attempting to point out?