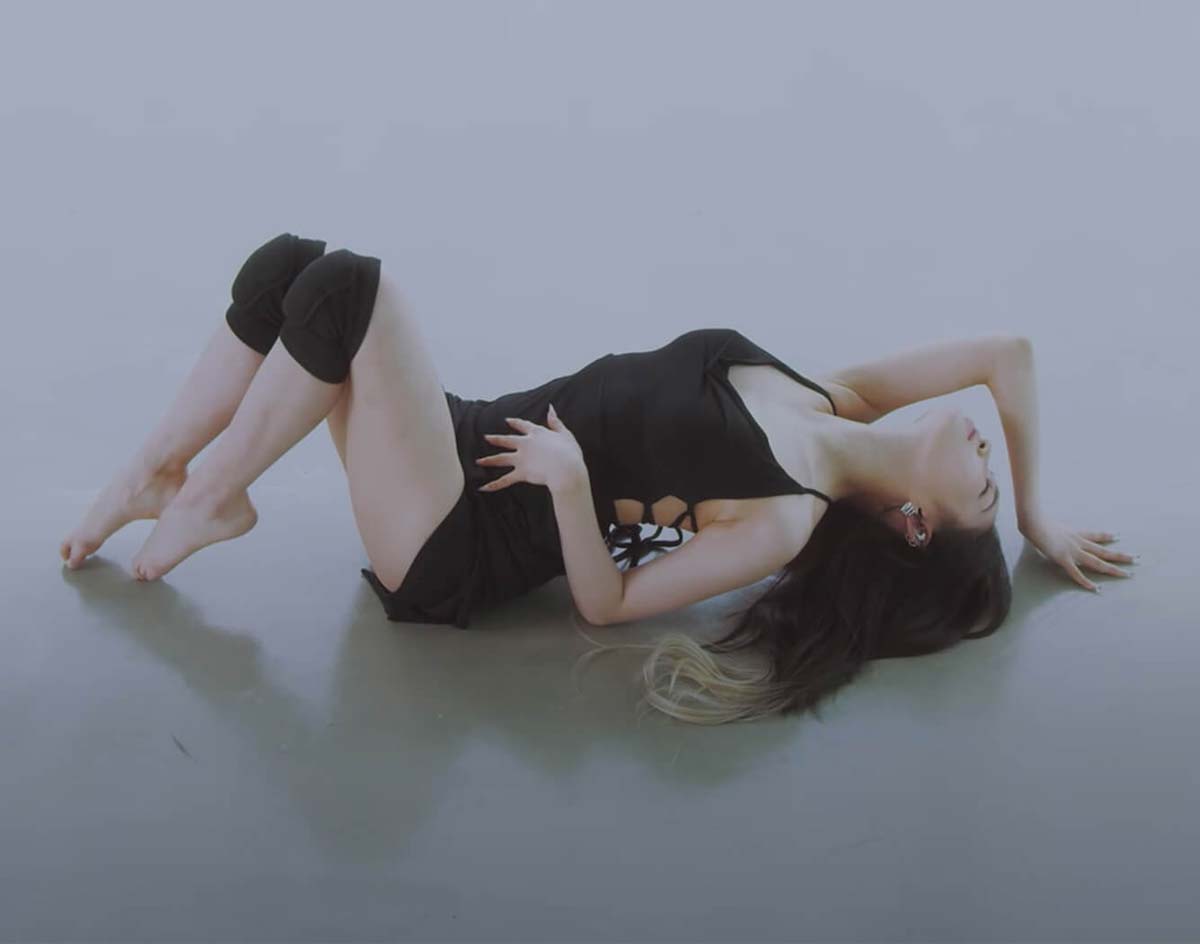 Again: One Of K-Pop’s Brightest Stars Boasts Dallas Roots — And She’s En Route To Taking Over The World With Korean-, English- And Spanish-Language Heat.

Chung Ha — “Dream Of You”
RIYL: realizing your backyard is an entry onto the whole goddamn world.
What else you should know: Just last month, we introduced you to the fast-rising, Dallas-raised K-Pop star Chunga Ha. And, already, we feel compelled to once more implore you to pay attention.

See, this 25-year-old performer appears to have world domination on her mind — and we’re here for it!

It’s no accident that her debut full-length album is called Querencia — a slang, bull fighting-derivative Spanish word for “the place where one’s strength is drawn from.” The 21-track effort features Chung Ha singing in English, Spanish and Korean — or at least doing all she can to release exclusive versions of tracks that directly appeal to each of those language’s potential audiences.

This much has been in the cards for a minute. Since at least 2019, Chung Ha has been acknowledging her potential stateside appeal by collaborating with Rich Brian, head of the Los Angeles-based (and at least partially Asian American-focused) record label 88 Rising.

When she dropped “Dream of You” — the first English-language single off her new LP — a press release simultaneously dropped and announced 88 Rising as Chung Ha’s stateside representation.

Aside from the rare press conference — and the last-month-dropped, partially English track “Bicycle,” which has earned some 27 million views in the last 30 or so days — the November-released, fully English-language “Dream of You” still stands as Chung Ha’s formal introduction to U.S. audiences despite years of big-ticket offerings back over in South Korea.

And what an introduction it is.

Hit play on the below embed. We promise you: This shit is flames.

Once again, Dallas is at the epicenter of one of the most interesting stories — and sounds — in music.