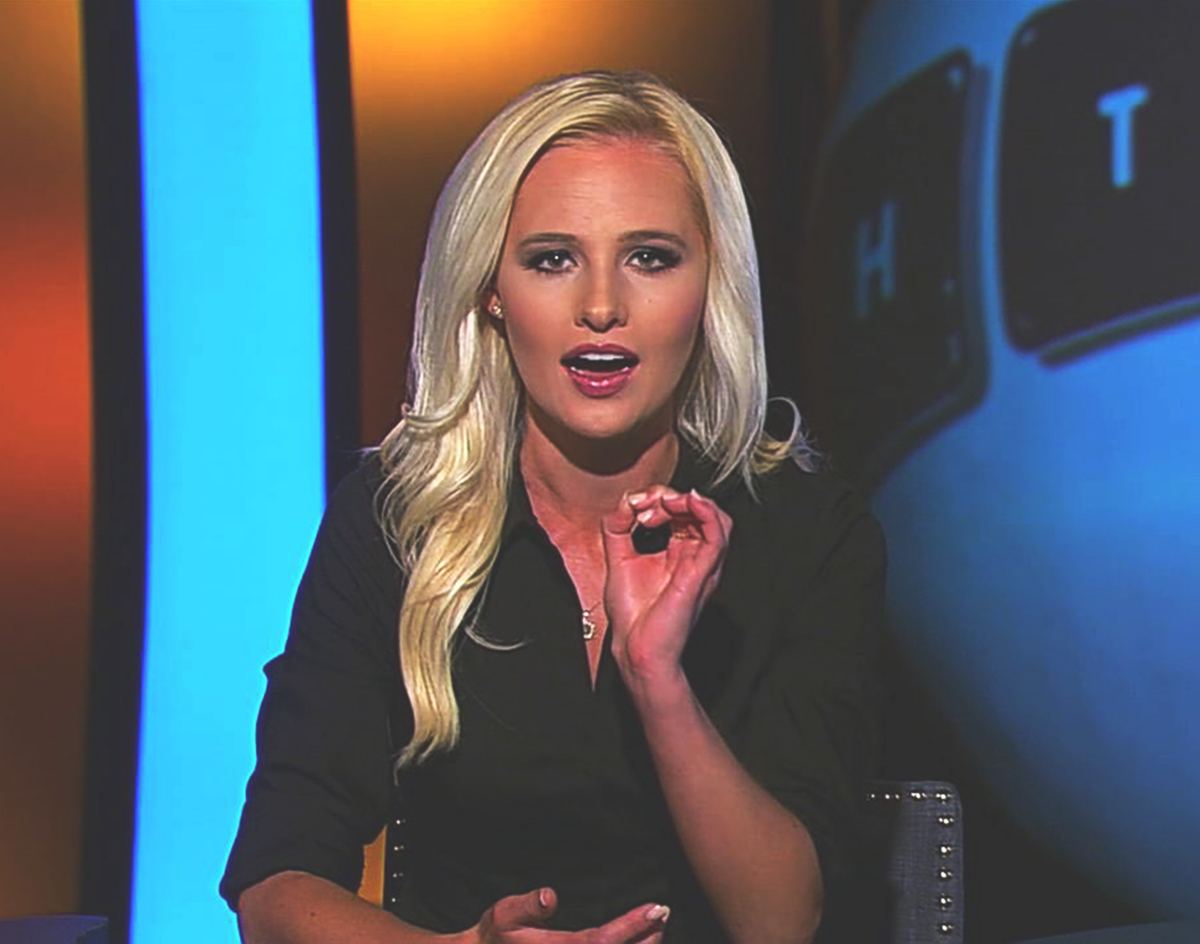 She’s without a job this summer, but manic pixie mean girl Tomi Lahren is still putting in work: Since getting canned by The Blaze after coming out as pro-choice, Lahren has been scoring gigs on the conservative public speaking circuit and, now, she’s set to debate comedian Chelsea Handler at the Politicon convention that’s going on later this month in Pasadena, California.

Lahren tweeted (as she’s been known to do) a confirmation on some speculative stories about the debate earlier today:

The convention, which runs July 29 and 30, will host some of the brightest minds in political news commentary, politicians and pundits from all across the spectrum. Ann Coulter will also be there. Interestingly, The Daily Beast reports that Coulter turned down a similar offer to publicly debate Handler in 2016.

After getting walloped by Trevor Noah on The Daily Show last December, Lahren’s debate with Handler will provide her an opportunity to possibly redeem herself in the public eye as she awaits an inevitable talk show offer from Fox News.