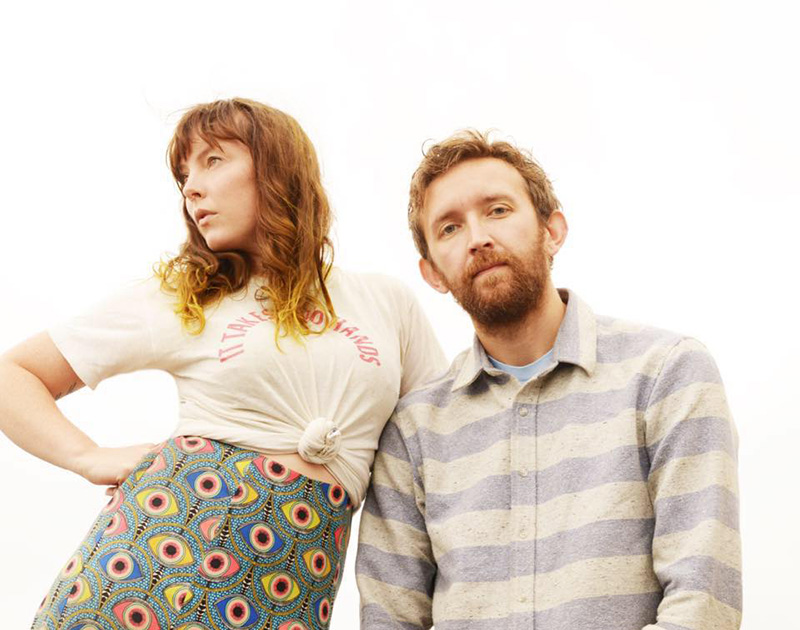 Get By With Talib Kweli At Trees, Stay Up All Night At The Pavilion At Toyota Music Factory And Play It Right With Sylvan Esso At The Bomb Factory.

This week. local DJ Donovan Jones — or Black Taffy as he is known by most — will be kicking off his new musical series with a very special Black Panther-themed happening.

“My main goal is to really freak whatever it is that I’m playing,” Jones told us last week. “Thankfully, when people see that it is happening live, there has been a lot of positive response.”

So yeah, that should be very rad. Of course, that’s just one of the very cool things going on in Dallas this week, as you can see from the full list of things to do throughout the week. So read up and plan accordingly, Dallas.

New Math Mondays at Off The Record
Every Monday!

Between The Buried and Me at Canton Hall
With *The Dear Hunter*, Leprous.

Sylvan Esso at The Bomb Factory
With Suzi Analogue.

SmackDown Live at American Airlines Center
The house built upon The Rock.

Dashboard Confessional at House of Blues
With Beach Slang.

Vandoliers, 4 On The Floor at Gas Monkey Bar N’ Grill
With Charlie Blake & The Good Medicine.

Beck at the Pavilion at Toyota Music Factory
With Twin Shadow.

Highly Suspect at The Bomb Factory
With The Unlikely Candidates.

Don’t Hold The Wall at The Nines
With special guest MissBlkAmerkah.

Harry Potter Trivia Show at Pocket Sandwich Theatre
It’s $10 to get in but half price if you’re wearing some HP gear.

Led Zeppelin 2 at House of Blues
Building a tribute stairway to heaven.

Spring Gallery Night After Party at FWBlackhouse
Party it up.

The Weeks at Club Dada
With Caroline Rose.

Jessie Frye at Three Links
With Sudie, Clover The Girl.

March for Our Lives at Dallas City Hall
For the civic-minded.

Deep Red at Texas Theatre
With performances by Starfruit and More Eaze.

PBRs and Paints at Double Wide
Drink and paint!

Vino Palooza Wine & Beer Festival at Ferris Wheelers
All the wine and beer!

We Came As Romans at Trees
With The Plot In You, Oceans Ate Alaska, Currents, Tempting Fate, Threnody.

Laugh Your MASS Off at MASS
Secret show!

Jacquees at House of Blues
Show starts at 8 p.m.