Things To Do In Dallas On Monday, March 19. 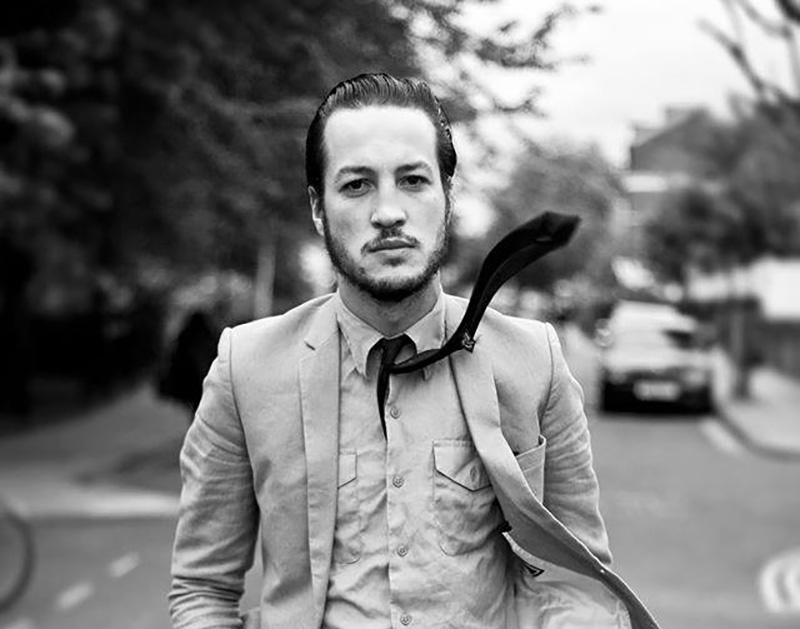 Feel The Fire Of Love With Marlon Williams At Three Links, Jump On The Astrovan With Mt. Joy At Club Dada And Get Your Chant On At Monday Night Raw At American Airlines Center.

Later on this year you’ll be able to enjoy not only live music, sporting, theater and art events in DFW but also live eSports matches.

Last week, the city of Arlington announced plans for a $10 million eSports stadium that would be the largest one in the country. But not to be outdone, the Dallas Mavericks also announced plans to turn it’s old Deep Ellum headquarters into the permanent home of its NBA 2KLeague franchise, Mavs Gaming.

The opening of both may have the potential to turn north Texas into a national eSports hub. Though the Mavs Gaming home will be much more geared toward NBA 2K League play, it sounds like it’ll be ready to host an tray of eSports.

We’ll keep you posted on the status of these projects and any kinds of shindigs that’ll be happening before they open. But until then, here’s a whole bunch of fun to get through tonight.

Marlon Williams at Three Links
The New Zealand singer is stopping in Dallas less than a month after release of  Make Way For Love, the singer-songwriter’s second full-length studio album. Expect a fresh-look approach to his live show — given the new material and the sad news about his breakup with his longtime girlfriend.

Mt. Joy at Club Dada
The Philadelphia born indie band didn’t commit to the music biz full time that long ago. Founder Matt Quinn and Sam Cooper opened up about the transition from part-time musicians to full-time ones with Billboard a few days ago, and though the two admitted that it’s been a strain on their relationships, they’re committed to making great music. And that shows with the 2017 release of the band’s debut, self-titled album as it racked up millions of plays on Spotify with little to no promotion.  That says a lot and likely indicates that this crew is headed for big things. So catch them now for just $12 before they blow up. Duncan Fellows opens.

Monday Night Raw at American Airlines Center
Tonight’s installment of the long-running Monday Night Raw should be particularly interesting. Not only is it one of WWE’s two stops in Texas before WrestleMania — the other being tomorrow’s SmackDown Live taping — it could also be when Texas legend The Undertaker answer John Cena’s challenge to a match at the Showcase of The Immortals. It’s a big if, but as you can see from our write-up last week, tonight is a golden opportunity to see ‘Taker as an in-ring performer before he actually retires.

Albert Hammond Jr. at Trees
The Strokes rhythm guitarist has a busy year ahead of him. Following the release of his fresh solo album, Francis Trouble, just a few days ago, Hammond is in town with Madrid’s own indie rock band Hinds. We may not be getting anything new from The Strokes any time soon, but you know Hammond knows how to put on a hell of a show by himself.

NSFWknd: U.S. Girls at City Tavern
Close out NSFWknd with a performance from Meg Remy — also known as U.S. Girls — an American musician who now makes music by way of Canada. In her latest album, Remy blends her danceable pop with overtly political messages about gender equality. In one of the tracks on In A Poem Unlimited, takes aim at a president (no, not the one you’re thinking about). Remy takes aim at Barack Obama, calling him just another patriarchal figure. Controversial bars or not, the music on this new album is hot fire. Ruby Haunt opens.