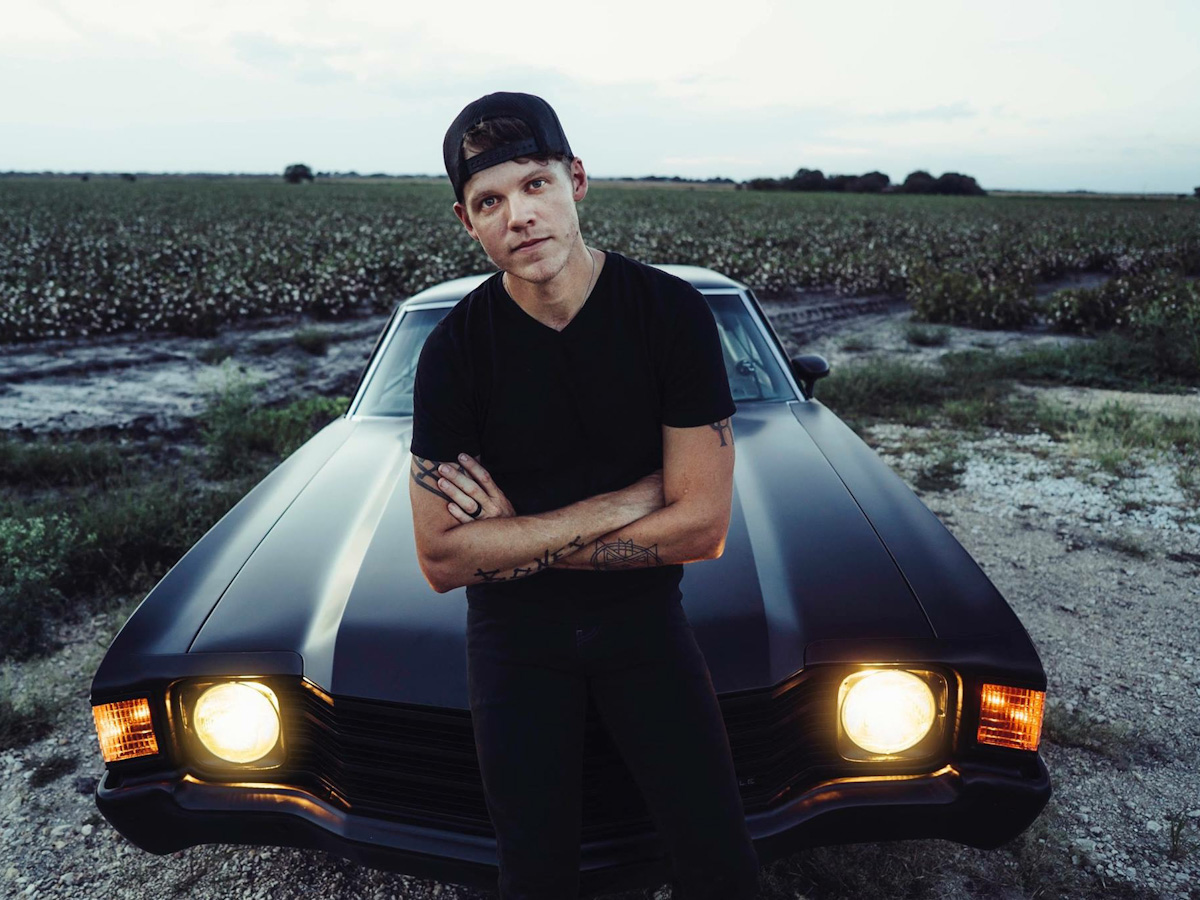 Be One Of The Lucky Ones With Sam Riggs At Billy Bob’s Texas, Have A Tex Mex Holiday Fiesta At Kessler Theater And Celebrate Christmas With Us At Three Links.

Oh, Uber, it seems that you just can stay away from making some rather negative headlines.

The ridesharing company made headlines when the app accidentally  charged  an unidentified passenger more than $14,000 for five-mile ride in Toronto.

The odd thing was that Uber didn’t want to refund its money to the passenger, until a user posted the passenger’s bill and it of course went viral. And — well, we all know what happens when things go viral. Uber then refunded the money. But what’s really strange, is that a five-mile ride ended up costing that much.

Anyway, this should probably serve as a warning for you to keep an eye onyour bill so you don’t get overcharged while riding Uber to one of the following events.  —Juan Betancourt

Books & Brews: Murder On The Orient Express at Mudsmith
Enjoy a reading and drinks. — LK

It’s a Dreamy Life Holiday Party at Main at South Side
With Same Brain, Steve Gnash, The Prof. Fuzz 63 and Acid Carousel. —JB

Bumblefoot at Trees
With Neil Swanson and The Adam Nanez Band. —JB

The Holiday Party at Club Dada
With Cure for Paranoia, Sam Lao and Acid Carousel. —JB

Cursed Days 12 at Texas Theatre
The last cursed days of the year! —JB

Lyfe Jennings at House of Blues
With PJ Morton. —JB

Back in Black at House of Blues
With Def Legend. —JB

Red Animal War at Three Links
With Casey Hess and The Alexander. —JB

The Hendersons at Lola’s Saloon
With Doom Ghost. —JB

“Feast Of The Seven Dishes” with John Tesar
Chef John Tesar will offer his annual Feast of the Seven Fishes Dinner. —JB