Things To Do In Dallas On Tuesday, November 21 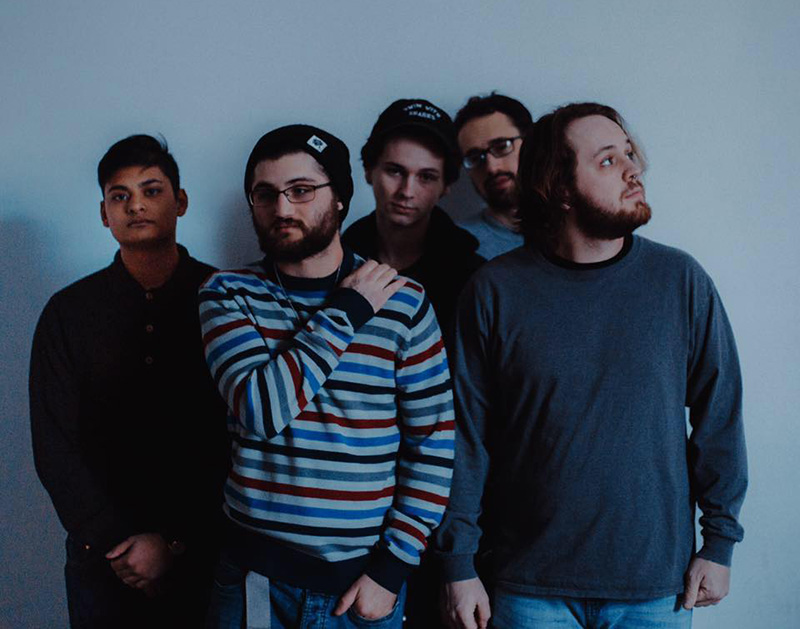 Get Gobsmacked At The AT&T Performing Arts Center,  Watch JFK Documentaries At Texas Theatre And Drop The Beat With Lil Pump At South Side Music Hall.

So Oaktopia 2017 was last weekend and while the music was popping, there maybe could have been a bit more of a festival vibe to it.

As we wrote about yesterday in our coverage about the former Denton festival, most of the action on Friday was concentrated at The Bomb Factory. It was there that 21 Savage and Lil Yachty got the crowds going, while the next door Canton Hall was a a bit light on a crowd.

It was clear the second night that the lower temperatures and strong winds were going to play a role in keeping the crowds where they were. The trek to Trees from Bomb Factory or Canton Hall wasn’t really worth it because the big acts on the night were set to play at the Factory.

And while Oaktopia was cool, it definitely could have used a bit more of a festival feel, and we’re hoping that the festival organizers manage to build that at some point come future festivals in Dallas. But until then, there’s plenty to do like the list of things below going on in town tonight. — Obed Manuel

Hot Mulligan at The Dirty 30
The Oakland, Ontario punk pop band is stopping in Dallas while on its Fall 2017 tour. The band’s latest EP Opportunities is a mixture of generic pop and hard punk, but at its core is a true punk rocker spirit. Coldfront, Township TX and Bullfighter will also perform. — JB

Dallas Observer Shorts Fest at Texas Theatre
The Dallas Observer hosts this screening of five videos about the JFK assassination, its immediate impact on Dallas and the aftermath.. Event is free. — JB

Holiday Wonder Kickoff at Fair Park
Enjoy this family friendly event where more than two million holiday lights will light up Fair Park. The event will feature family fun games and various other holiday-related activities. Use promo code “HAPPYHOLIDAYS” to get 40 percent off tickets. Ticket sales will be donated to DFW Dog Patrol. — JB

Gobsmacked at Majestic Theatre
What happens when a world champion beatboxer and three-time UK Beatbox Champion meets an acapella group? Gobsmacked! Ball-Zee and Co. will perform a variety of modern hit singles to the tune of beatbox sounds. If you’re a fan of things along the line of Glee, then this one’s for you. — JB

The Throwback Party at The Prophet Bar
Miss the ‘90s and early 2000s hip hop and R&B music? Well, come out to the Prophet Bar and enjoy a setlist of throwback music. Bring two cans of food before 10 p.m. for free admission. Otherwise admission is $5. — JB