Things To Do In Dallas On Wednesday, March 14. 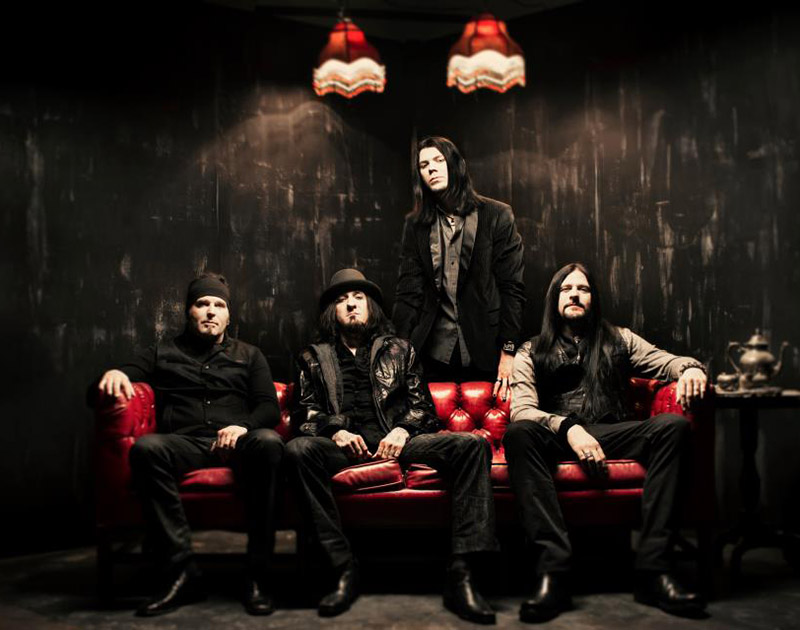 Relive The Days Of “Click Click Boom” With Saliva At The Rail Club, Find A World Of Happiness With The Expanders At Three Links And Get Your Pi On At Norma’s Cafe.

Imagine putting all your eggs in one basket only to fail and feel your dreams flash before your eyes.

That empty gut feeling is probably what Plano’s Ron Bultongez felt last Sunday when he was featured on the American Idol season premiere, during which he was actually rejected by two of the judges only to be brought back in and handed a ticket to the live episodes in a few weeks.

Judges Lionel Richie and Katy Perry both agreed to give him the boot after his audition, but Luke Bryan had other ideas and convinced Richie to give Bultongez another chance. After a tense deliberation, he was brought back in and notified of the judge’s reconsideration.

So as we prepare to cheer Bultongez on through the rest of the season, let this be a lesson to us all that one setback doesn’t mean the end of something. And while you’re out at one of the following happenings in town tonight, have a drink in honor of Bultongez and the rest of north Texans competing on American Idol this season.

The Expanders at Three Links
Since forming in 1999, The Expanders has been playing a brand of reggae that feels like it’s been cut out for a new generation. While the band dips into the original ’60s and ’70s style of reggae, it also incorporates newer, more mainstream sounds. Cold Kingdom, 27th Letter and Lady Wisdom open the show.

Iced Earth at House of Blues
Iced Earth stops in Dallas while on its Incorruptible World Tour in support of the eponymous album the heavy metal band released last summer. Sanctuary and Kill Ritual take part in the rockage. Doors open at 6:30 p.m.

SonReal at Cambridge Room
Canadian-born songwriter SonReal is putting a new spin on hip-hop by keeping his musical goals simple. While success is all good and welcome, SonReal says that his hopes boil down to one thing: making people happy with his music because that’s what music did for him. That’s what he’ll aim to do when the One Long Dream Tour stops in Dallas.

Anna Badkhen Book Presentation at The Wild Detectives
Alerting all Anna Badkhen fans: the author will be presenting her new book Fisherman’s Blues at The Wild Detectives. The book is a narrative journey through Badkhen’s eyes about culture of Senegal and her experience working in the West African port of Joal. The book details life in a fishing village and the trials and tribulations of local fishermen. Reading and discussion begin at 7:30 p.m.

Saliva at The Rail Club
It may be hard to understand now, but Saliva’s blend of hard rock, metal and hip hop helped the band reach the highest of highs with the 2001 release of Every Six Seconds, which yes, is the album that features the unforgettable “Click Click Boom.” Noise Gate, Collide Over Me and Whiskey Tango Foxtrot also perform.

Sleep Signals at The Curtain Club
The hard rock outfit is currently touring in support of its latest album At The End Of The World that was released back in September 2017. Cold Kingdom and 27th Letter open. — Obed Manuel

Pi Day at Norma’s Cafe
Take a trip to Carb City and Sugar Hill with some good ol’ pie from Norma’s! The local staple is serving up its delicious pies all day and — in keeping spirit with the math- and science-based inspiration for Pi Day — a portion of today’s sales will benefit Millennials for STEM, a group that aims to get more area students involved and interested in the STEM field.