White Noise: Leon Bridges Is Back! 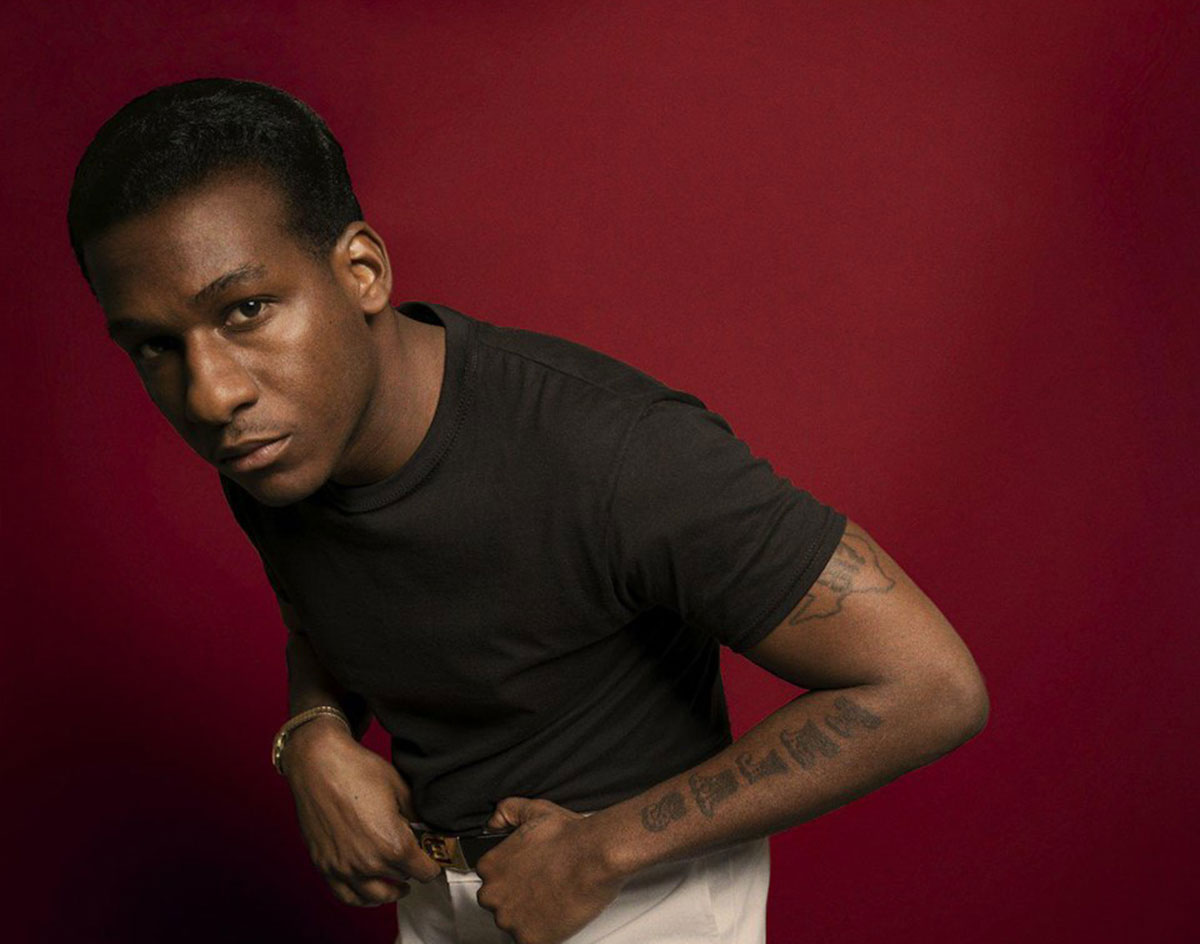 Leon Bridges Drops Two New Songs, St. Vincent Produced A Children’s Album With Her Aunt & Uncle And Maren Morris Is A Crossover Hit. Plus So Much More!

The wait is over: Leon Bridges is back.

Earlier today, the Fort Worth singer announced that his long-awaited sophomore album, Good Thing, will be released on May 4. And on top of that wonderful news, the throwback crooner also shared two new songs that can be streamed below — because, he confessed on Twitter, he was “too excited about the new songs to share just one.”

Watching Bridges’ come-up has been one of the most interesting and endearing stories to follow in North Texas these last few years. But time and time again — and no shade to Bridges — it’s St. Vincentwho proves that she’s the most fascinating artist hailing from the area.

As if it weren’t enough of her to release her critically-acclaimed Masseduction, and pull off an improbable press run that garnered the artist and her music mountains of well-deserved attention, the woman born Annie Clark also quietly recorded and produced a children’s album for her aunt and uncle, the musical duo Tuck & Patti, she told Beats 1’s Matt Wilkinson. As Consequence of Sound reported, Clark worked with the duo during downtime on their tour, which recently stopped by the Bomb Factory.

Oh, and in case that — or, ‘yknow, performing at The Oscars — weren’t enough, she also performed a solo acoustic set opening for Snoop Dogg during a DJ set at an invite-only event presented by Austin Kutcher‘s venture capital firm Sound Ventures down at South By Southwest Interactive.

If we caused your mouth to drop by calling Annie Clark is the most fascinating artist from the area, we promise that we’re well aware of the greatness that is Erykah Badu, who made some headlines of her own this week. That’s because the Queen of Neo-Soul released a four-part short film created just for Instagram that was shot, directed and edited on her iPhone 7. It also features a mash-up of Sun Ra and badbadnotgood, and The Fader has the video series in a nice little package for you to digest.

Speaking of The Fader, that publication last week followed up on reports from the Fort Worth Star-Telegram that Texas State District Judge Wayne Salvant denied a motion from Tay-K’s attorneys to secure a bond. Meaning? The teenager will have to remain in custody as he awaits trial on capital murder charges. Stating that he was troubled with its glorification of running from police, Judge Salvant cited “The Race” in his decision.

“I don’t know what this country has become when people can go out and allegedly commit heinous crimes and be glorified for it,” the judge said.

Tay-K’s fellow Arlington native Maren Morris also made headlines this week — for for decidedly better reasons. She’s now the first country artist to reach No. 1 on Billboard’s Dance/Mix chart thanks to her collaboration with Zedd and Grey on “The Middle.” After getting a significant boost from a Target ad that ran during The Grammy’s in February the song is also currently at No. 11 on Billboard’s Hot 100 chart.

While Morris is completing her crossover into pop, one of country music’s longest mainstays, Willie Nelson, is bringing his Outlaw Music Festival to Dallas on June 30 at the Starplex Pavilion. He’ll be joined by Sturgill Simpson, Ryan Bingham, The Head & The Heart and Dallas own Edie Brickell & The New Bohemians among the so-far-announced performers with more expected to join them. Tickets go on sale this Friday, March 16, at noon.

One Dallas rapper who knows a thing or two about taking advantage of an opportunity is Lil Ronny Motha F, whose new visuals for his 2017 song “Fuck It Up” are truly cinematic and a cut above your average music video thanks to direction by Alphamale Visuals. Lil Ronny Motha F went all in on for the video, as a video posted to his Instagram showing him practicing the complex choreography of the fight scenes for weeks, proves.

And that’s just the start of this week’s interesting video releases. The Denton punk band Razorbumps earned a premiere for its new video for “Make Your Mark” via Stereogum.

And then there’s Parquet Courts, which stormed New Orleans for its truly fun new video for its “Wide Awake” song off of its upcoming album of the same name.

Fun is best had in groups, as Guitaremoji and Dance Dailey seem to get. The latter directed this new video for the former’s “Vintage Ferrari Coupe,” which nicely explores both artists’ talents.

Finally, we close this week’s column with new music from Devy Stonez, who just completely nailed the timing for the release of his latest track, “Spring Break.”

Cover photo of Leon Bridges by John McKain. Got a tip for White Noise? Email us!