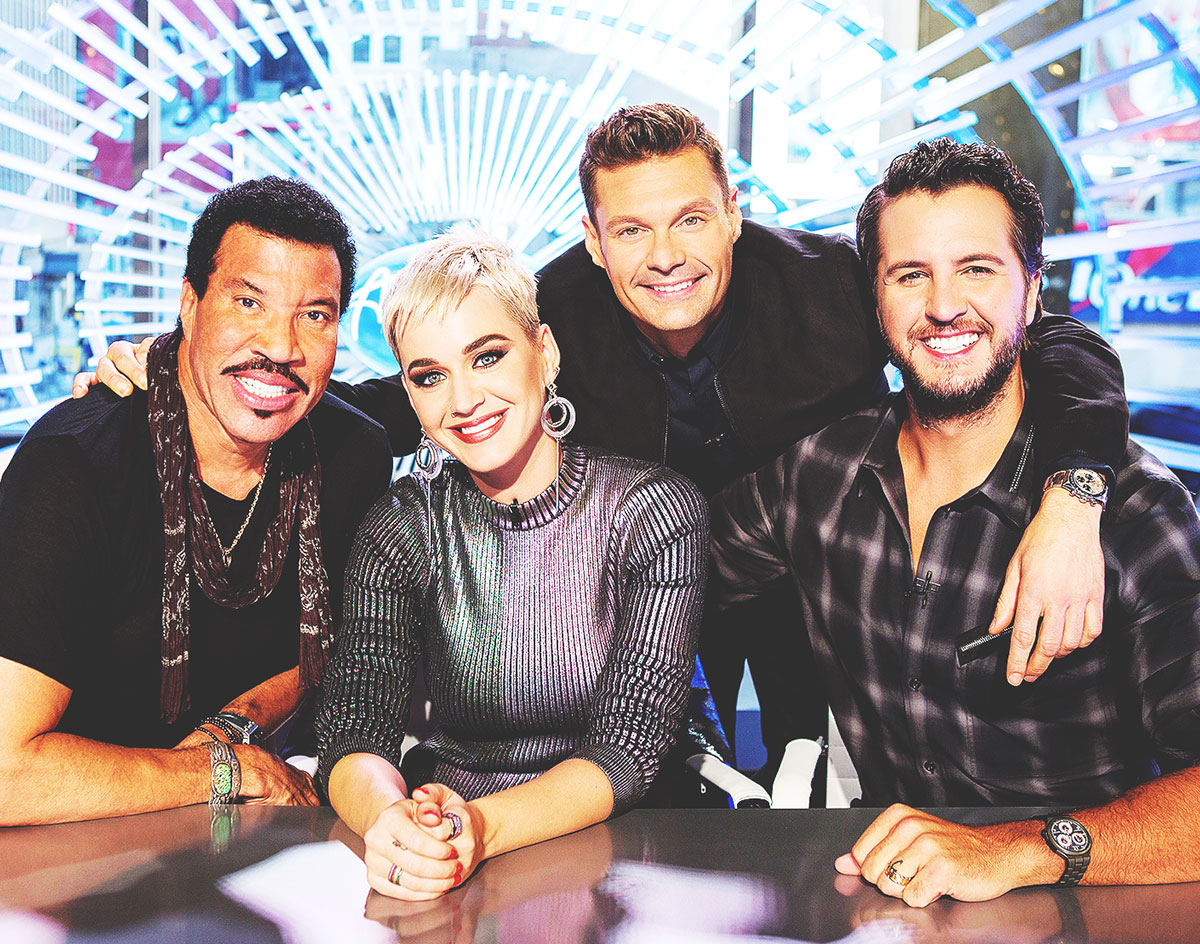 When Idol Makes Its Big Return To Broadcast Television, Its Season Premiere Will Feature Two North Texans. Then At Least 11 More Will Appear Throughout The Season.

When American Idol makes its triumphant return to the airwaves, it’s gonna feature a whole lot of that North Texas flavor — y’know, just like it always has, basically.

The 16th season of the show — its first on a network not named FOX after ABC negotiated to revive it after a two–year hiatus — will feature at least 13 area singers over the course of its initial pre-taped audition episodes, Guidelive reports. And, producers have confirmed, at least two of those area competitors — Plano blues singer Ron Bultongez and McKinney country singer-songwriter Harper Grace, both of whom have been appearing in Facebook ads the show is running in promotion of its return — will appear in the 7 p.m. premiere on Sunday, March 11, to singer their hearts out in front of judges Lionel Richie, Katy Perry and Luke Bryan.

One North Texan who we can confirm will make it past the audition rounds is Britney Holmes of Aubrey. After her initial attempts to wow the judges during the not-yet-aired taped episodes came up short, Holmes re-auditioned for the public as part of a promotion for Idol‘s return that aired during the American Music Awards on ABC. She then ended up being voted into the live performance round. See her audition below:

The #AmericanIdol journey starts now for Britney Holmes as she auditions during the @AMAs! pic.twitter.com/R1E89hNZzV

We can’t confirm yet if any other North Texas candidate will join her in those episodes, but we do know that Bultongez will host a watching party of Idol‘s at The Brixton in Plano’s Shops at Legacy on Sunday night where friends, family and fans can gather and finally find out what Bultongez already knows himself.

Another notable area competitor who seems destined to get plenty of attention for her time of the show is Caroline Kraddick, the daughter of the late, Dallas-based national radio talk show host Kidd Kraddick. In an interview with WFAA, Kraddick says her father always encouraged her to pursue a career in music, but she didn’t decide to fully commit to the path until after his sudden passing in 2013.

Now, she’ll maybe have the chance. Here’s the list of North Texas performers who we know for sure will be appearing on Idol‘s 16th season.

Should one of those competitors win the whole thing, North Texas will be able to lay claim having both the first-ever American Idol winner — that would be Fort Worth’s Kelly Clarkson — and the first winner of the show’s reboot.