Things To Do On Monday, January 9. 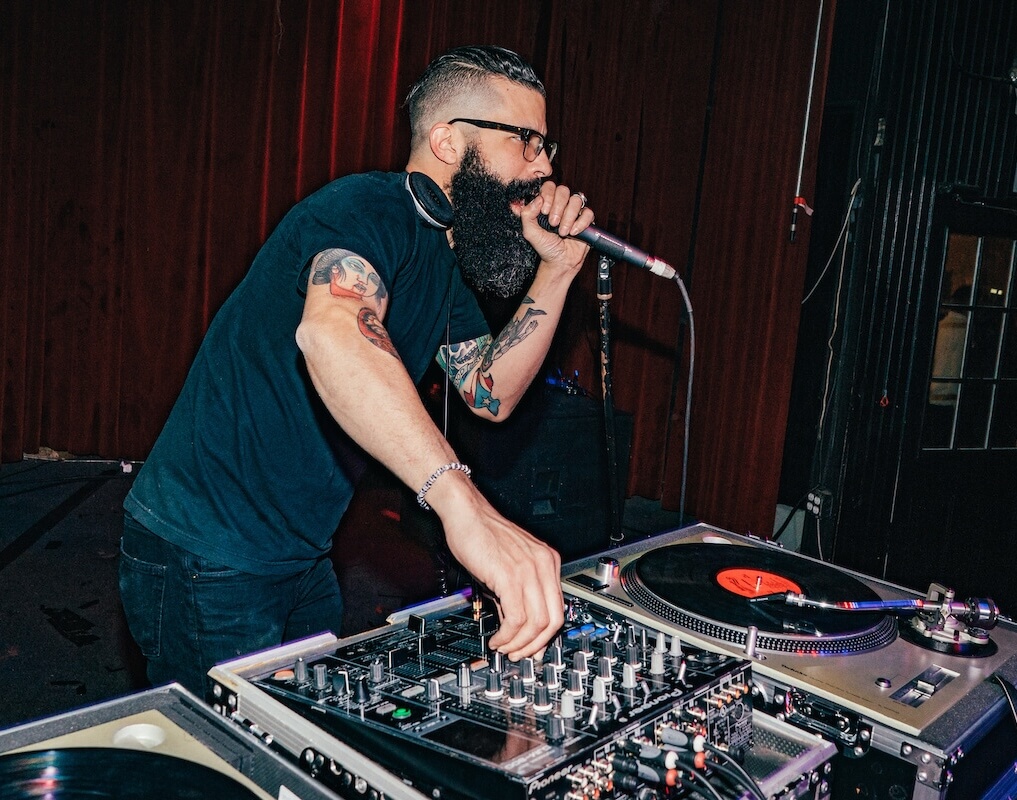 Hopheads, while perhaps a tad snobby, may be onto something. New research shows hoppier beers lead to less hangovers than less hoppy beers or alcohol.

Something to keep in mind as you hit the town tonight. And now that we’ve helped you come plan out your drinking, let us also help you plan where to do and what else to accompany with. We are so all up in your business. — Cory Graves

Natural Born Killers at Alamo Drafthouse (Cedars)
Get this, there’s reason to believe Woody Harrelson’s dad might have killed JFK. And now Woody is playing the role of LBJ in a movie! But the strange coincidences don’t end there. One of Woody’s most famous roles came while playing a serial killer in Natural Born Killers, a movie that was directed by Oliver Stone, who also directed 1991’s JFK. Freaky! — CG

New Math Mondays at Off the Record (Free)
As far as great Dallas parties go, there are only a handful that can really even compare to Cool Out, Tony Schwa’s long-running disco bash, which straight dominated Mondays in the late ’00s from its home on the second floor of the venue then known as The Cavern and now known as The Crown & Harp. In its original incarnation, Cool Out achieved the supremely difficult, somehow managing to become a draw within the dance-ready true music head and chic scenester sets alike. It was always a great time, and no doubt the real reason why so many twentysomethings called in “sick” to work on the Tuesdays of that time. And tonight, Schwa brings a little bit of that magic to New Math Monday. — Pete Freedman

Outward Bound Mixtape Sessions at RBC
This regular Monday night event promises to be anything but regular. Curated by the always cutting edge Stefan Gonzalez, Dallas’ best, if not most interesting drummer, these pretty-much-weekly events tend to host some of the most challenging and “out there” performers in town. You may love what you hear, or you may hate it. Either way you absolutely won’t find it boring. — CG