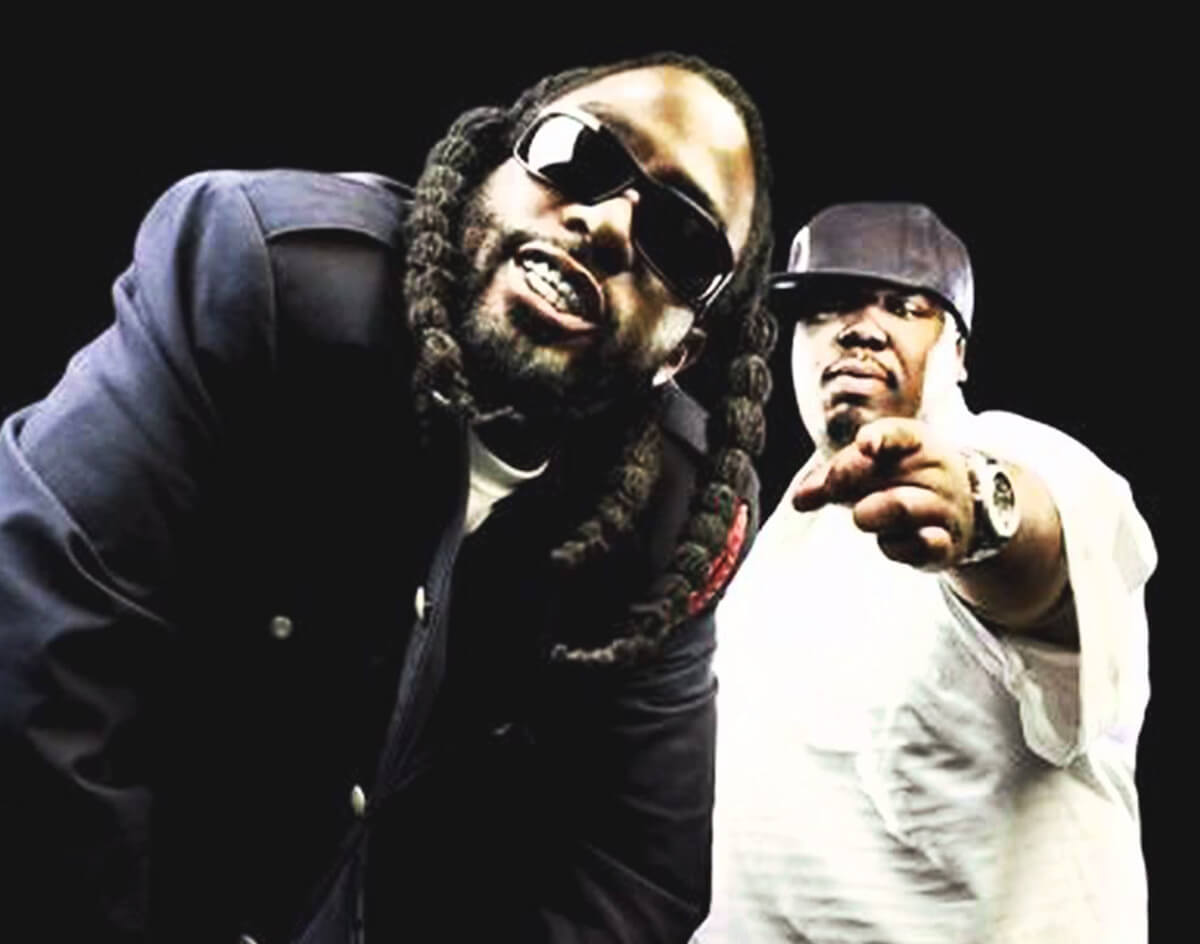 It’s been a few years now since Jack Daniel’s brought its traveling Arts, Beats + Lyrics tour of art and music to Dallas — five years, to be specific. Back then in 2012, some of the more clearheaded among you may recall, the showcase was hosted at what was then known as the Palladium Ballroom, was presented by the company’s Gentlemen Jack brand and was headlined by live performances from Scarface and Digital Underground’s Shock G as attendees also perused the selection of modern art pieces on display throughout the space.

Now, as the affair returns to town, it’s coming with a decidedly new flavor. For one, it’s being presented by Jack Daniel’s Tennessee Honey liquor, and, fittingly, the music coming with it fits in well within that new branding.


Arts, Beats + Lyrics’ Dallas stop won’t solely be a Memphis-flavored deal, though. The party will also feature some local seasoning courtesy of a performance from Dallas’ own RC & The Gritz, whose The Feel was one of our favorite album releases of 2016. And, along with a collection of dozens of art pieces on display and for sale, the night will also include sets from Atlanta’s DJ Wally Sparks, St. Louis’s DJ Cuzzin B and Dallas’ own DJ Jay Clipp. (Visual artists interested in showcasing at future ABL events can submit their work for consideration here.)

Friday’s event is free to attend and open to anyone over the age of 21. The only way in, though, is with an RSVP, which can be done by registering here at this link or by texting DFWABL to 68405.