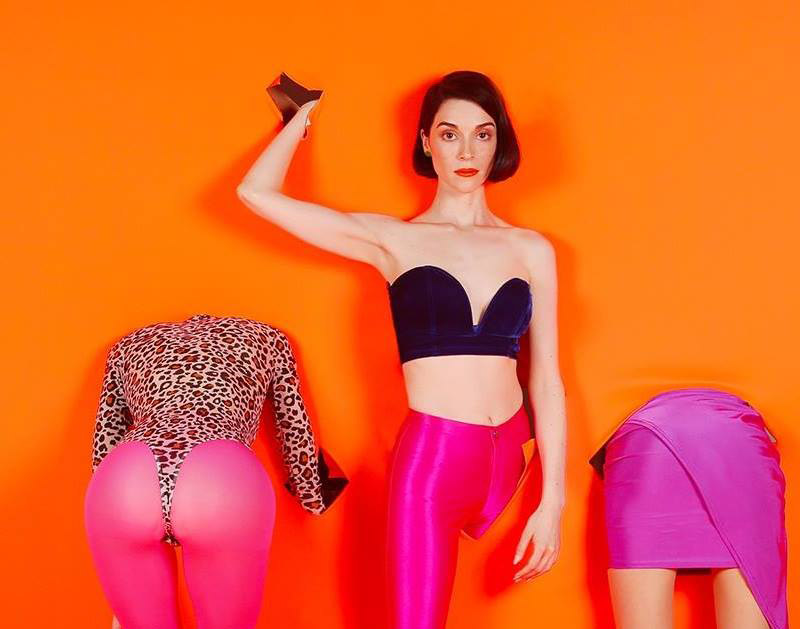 Be A Digital Witness With St. Vincent At The Bomb Factory, Hit That Jive With Gramatik At House Of Blues And Be The Greatest With Futuristic At Deep Ellum Art Company.

Say it with us: Dallas deserves a day dedicated to itself.

Fortunately for us, Spinster Records is already blazing a trail for us there. The record store hosted its second annual 214 Day Party last week on Valentine’s Day because 2/14 (duh). You can click here to see the photos from this year’s shindig.

There was food, drinks, live music and Dallas-themed $25 tattoos. It was  a lit event aimed at celebrating Dallas and all it has to offer.

Of course, 2/14 day only comes around once a year and we have to wait a whole other year for that to come around again. And while that’s a serious bummer, at least there’s plenty to do this week, as you can see from the list below.

Goat Head Trivia at The Nines
$3 wells and domestics.

Former Mexican President Vicente Fox at University of Texas Dallas
Hear from a popular Trump stickler about the state of the nation.

Lalah Hathaway at House of Blues
Show starts at 7 p.m.

The White Buffalo at Club Dada
With Arum Rae.

Marillion at Granada Theater
Live in the U.S.A.

Dan Auerbach and The East Eye Sound Revue at Canton Hall
With Shannon And The Clams.

Not Ur Girlfrenz at Curtain Club
With Above it All, Hungover, Safety Meeting, The Last City, Lexie & Clancy, SHADYGROVE, Weather King.

J.I.D., EarthGang at Trees
The Never Had Sh!t Tour.

St. Vincent at The Bomb Factory
With Tuck & Patti.

Blitzen Trapper at Three Links
With Liz Cooper & The Stampede

Dark Matter at Small Brewpub
A coffee and beer collaboration.

Haters Roast at House of Blues

Magic Giant at Three Links
With The Brevet.