Things To Do In Dallas On Monday, February 19. 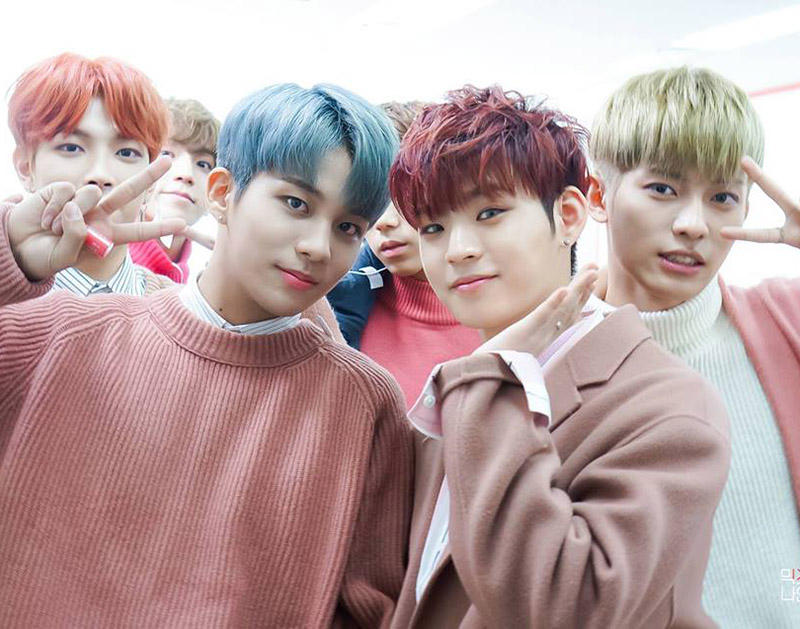 Hurry UP With 24K At Granada Theater, Jam With TaRon Locket At Three Links And Hear From Former Mexican President Vicente Fox At UTD.

Here’s a bit of news to help you get started quick and on your feet this week: watch out for the ice cream bandit.

As we write about on Friday, Dallas police are looking for a man who broke into two homes in the M Streets neighborhood of east Dallas. The man apparently helped himself to a heaping of ice cream at one of the homes. And he even had the nerve to — get this — use the home’s microwave to soften up the ice cream before eating it. He then proceeded to burglarize the home and whatnot.

Adding some insult to injury, the man even rode a yellow rental bike to the properties and took it again to get away.

So yeah, keep those eyes open while you’re out tonight at one of these cool happenings tonight and make sure you are extra vigilant of your ice cream.

Mutant Rock at Single Wide
There will be no cover charge to get into the one-year anniversary of the Mutant Rock boys playing all the best punk rock from all decades. Also, you can sip on $5 drafts from Martin House Brewing and Lakewood Brewing.

24K at Granada Theater
The K-Pop crew stops in Dallas while on its first ever U.S. Tour. This stop at the Granada is one of just five stops in the country.

Goat Head Trivia at The Nines
You know the drill here. Test your luck at trivia and sip on $3 wells and domestics. Not really a better way to kick off your week than by getting brain juices flowing and drink specials.

TaRon Lockett & Friends at Three Links
The journeyman drummer will be joined by plenty of talented individuals like Candy West, Reuben Lael and plenty others. It’ll be a night of jams ranging from funk to jazz. Oh, and it’s free. Can’t beat free.

Former Mexican President Vicente Fox at University of Texas Dallas
The former Mexican president left office all the way back in 2006, but he has always maintained a presence in the conversation about global politics. Of course, since before Donald Trump’s election, Fox took a candid attitude toward the president. Fox has often ridiculed Trump’s actions and whatnot. And those while Trump will surely be a point in Fox’s discussion, the former Mexican leader will be in town to discuss his book, Let’s Move On: Beyond Fear & False Prophets.

The Wild Detectives Book Club
The book club will meet tonight to discuss Jennifer Egan’s Great Depression-era novel Manhattan Beach. The story follows a woman who’s father leaves their family. After she takes a job at the Brooklyn Naval Yard during World War II, the woman begins to learn about her father’s troubled past.