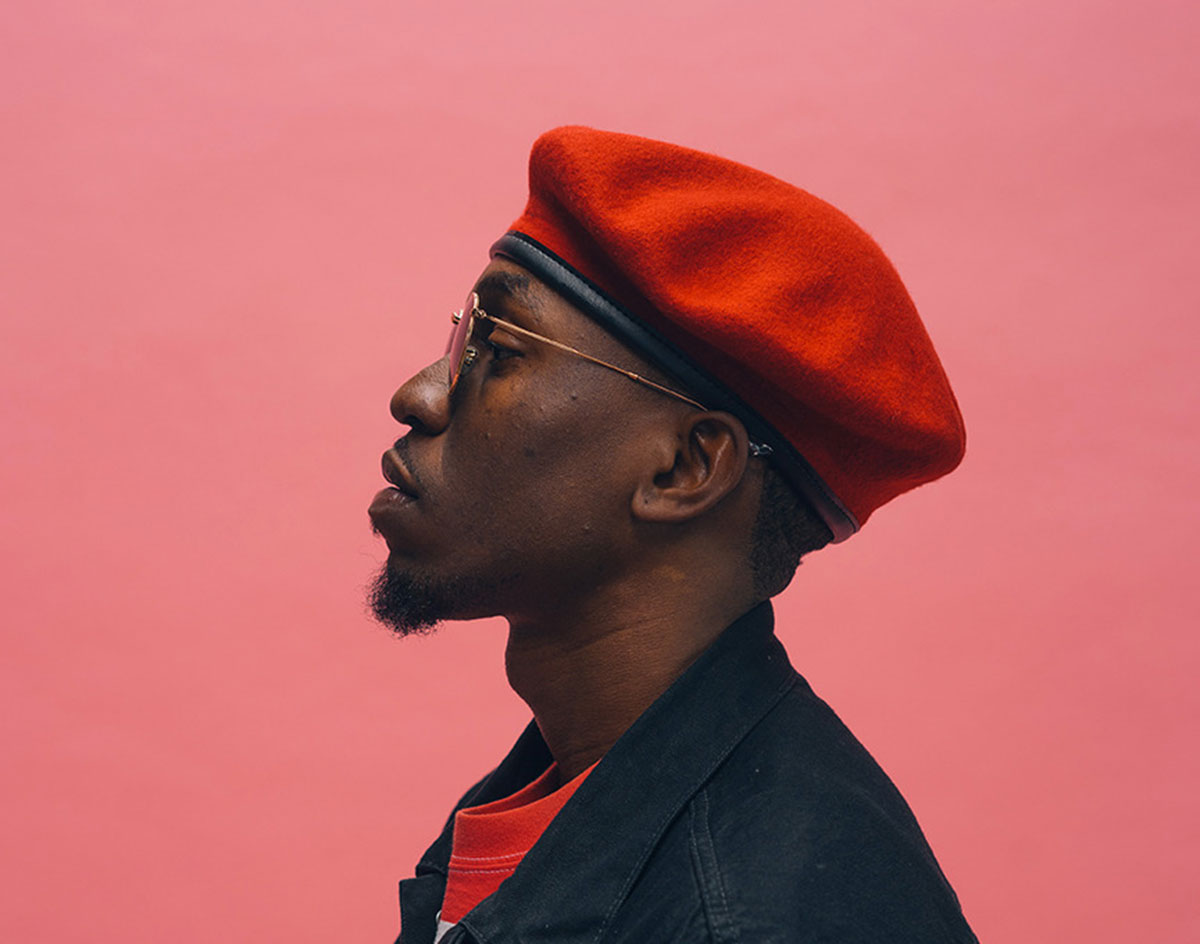 Luna Luna – “Only You”
RIYL: Being singled out.
What else you should know: The formidable Luna Luna, who’ve built up an impressive amount of buzz for a band that’s only been around a few months now, is prepping for the release of its debut EP on February 25 at the Oak Cliff Cultural Center. In advance of that, the band just dropped “Only You,” which features the lush, earnest and heartfelt aesthetic we’ve come to expect from this Oak Cliff group that’s only getting better with each release.

Charley Crockett – “I Wanna Cry”
RIYL: Touching tributes.
What else you should know: In an interview this week with Rolling Stone, which premiered this new “I Wanna Cry” track on Thursday, Crockett shared that this tender song is about his older sister, who passed away a couple years ago. He also revealed that it will be the lead track on his new album, Lonesome As A Shadow, which due out on April 20.

David Morgan – “Soul Sister (feat. BadFelon)”
RIYL: Being in awe of the style and aura.
What else you should know: In the spirit of Valentine’s Day, the highly underrated David Morgan linked up with producer BadFelon to release this “Soul Sister” track for all those wallflowers out there who are admiring a crush from afar. A shortened version of the track also got an eye-popping Jeremy Biggers video treatment, which you can check out here.

Marie/Lapento – “Inverness”
RIYL: Meeting halfway and building from there
What else you should know: Marie/Lepanto is the new collaborative project from North Texas stalwart Will Johnson of the late, great Centro-Matic and Justin Peter Kinkel-Schuster of Water Liars. And get this: Their wonderful band name comes from a road sign in Arkansas that is the exact halfway point between the two artist’s homes, according to a write-up from American Songwriter. This song’s grittier than the band’s origin story might make one believe, though, and it’s a great teaser for Marie/Lapento’s debut, Tenkiller.

Guitaremoji – “12:34”
RIYL: Sexting.
What else you should know: Guitaremoji has such an accessible sound built around earworm hooks, retro synths and reverberated vocals that it’s easy to become enamored with his work. But there’s depth here. As he did on “Vintage Ferrari Coupe,” Guitaremoji poignantly delivers earnest lyrics on “12:34” about the stresses of relationships and changing emotions.

RJay – “I Want You (feat. Rikki Blu)”
RIYL: Rolling the dice and changing your life.
What else you should know: Rikki Blu lends his malleable vocals to RJay’s “I Want You” for a quick-hitting love track that would’ve been a great complement to your Valentine’s Day playlist — although, honestly, this is good anytime you’re with that special someone.

Ari Roar – “Calm Down”
RIYL: Trying to see the Milky Way.
What else you should know: Ari Roar debuted the jaunty “Calm Down” this week via Brooklyn Vegan and also announced the news that he has signed with Bella Union, which will release his upcoming album on May 25 and has previously worked with acts like Beach House, Father John Misty and Flaming Lips among plenty others. So, yeah, dude’s in great company — and potentially set up for big things in the near future.

Chucho – “Oh Becky”
RIYL: When she’s knocking on your door like the damn police.
What else you should know: Chucho’s “Oh Becky” is one of those songs that gets more and more fun each time you listen to it — thanks in no small part that it doesn’t take itself too seriously. It’s a fun listen, for sure — and a surefire sign that good times will be had when the band celebrates the release of its new album that includes this track, Becky & Me, this Saturday night at Lola’s Saloon in Fort Worth.

Amore Bey – “Keep Yo Faith”
RIYL: When word is bond and life is good.
What else you should know: Keeping the faith is always easier said than done — but Amore Bey delivers the message so smoothly, that sentiment feels like an easier pill to swallow this time. Driven by a soulful, sweeping synth and jazz-inspired percussion, this collaborative offering from Dallas artist Heruankhamun Bey and Ohio artist Amaru is smart and self-aware enough for the conscious-minded to appreciate it, and undeniably smooth enough for even the less conscious to dig it, too.