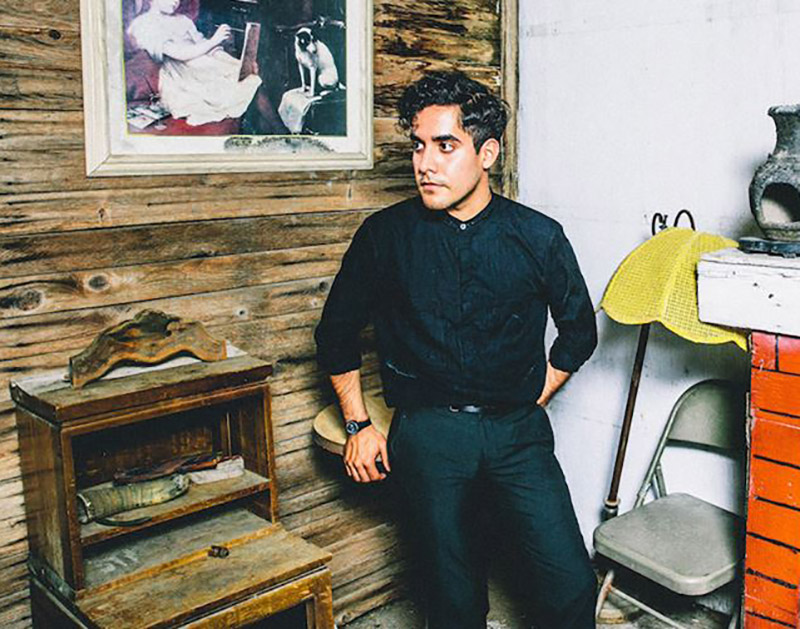 Ring In 2018 With Live Jams All Around 2018, Dance Your Ass Off At Lights All Night And Be Terminally Chill With Neon Indian At Trees.

So it’s finally Christmas. You’re probably planning on having dinner with your family and sitting around talking all sorts of shit about each other — all in good fun, of course.

Chances are a few of you will be subjected to those uber cheesy Hallmark movies. And if that’s the case, then, oh boy, do we have a drinking game for you that excellently pairs with the cheesiness of those flick.

The rules are pretty simple. Like any simple drinking game, anytime someone does anything that’s mentioned in the rules — in this case, things like mention of a dead relative, magic deals with angels or new partners being introduced to the family — you take a swig. Told ya. It’s just like any other drinking game.

So there you have it. Have fun today and drink up. And while you’re hanging out with the fam, plan the rest of your week with the following list of Big D happenings.

Hot Sauce at Off The Record
Every Tuesday with Jason Robert Burt.

It’s A Dreamy Night With Cameron Smith and Friends at Lola’s Saloon
No cover.

The Big Movie: Christmas in Connecticut at Magnolia Theatre
Showings at 7:30 and 10:30 p.m.

A Grunge Celebration at House of Blues
With tributes to Nirvana, Pearl Jam and Bush.

Jason Bolland & The Stragglers at Granada Theater
With Mike & The Moonpies, Ronnie Fauss.

Nightmare After Christmas at House of Blues
With Dallas Cooper and Le Cure.

RTB2 at Main At South Side
With Vincent Neil Emerson.

The Nixons, Bowling For Soup at The Bomb Factory
With Slow Roosevelt, South FM.

The Suffers at Curtain Club
With Kirk Thurmond.

Lights All Night at Dallas Market Hall
Dance your ass off.

Pablo & The Hemphill 7 at Main at South Side
With Sage Mode Rex, Neptune Locals.

Robert Earl Keen at House of Blues
The Fam-O-Lee Back To Country Jamboree.

DJ Pauly D at Lava Cantina
The Jersey Shore comes to The Colony.

Oh, Sleeper at The Door
The When I Am God 10-year anniversary tour.

Gost at The Rail Club
With Vectorwolf, DJ Priest TD.

Drowning Pool at The Bomb Factory
Let the bodies hit the floor.

Vision Board Party at Toasted Coffee + Kitchen
Visualize it and believe.

New Year’s Eve with Ishi at Trees
Ring in that new year!

Dancing & Desserts: NYE at Kessler Theater
With The Signapore Slinger and La Pompe.

New Year’s Eve with Hard Night’s Day at Sundown at Granada
Ring in the new year with classic Beatles jams.

NYE 2018 at Foundation Room (House of Blues)
With a seven-course dinner!

NYE Gala 2018 at The Door, Prophet Bar
Both rooms!