Things To Do In Dallas On Tuesday, January 16. 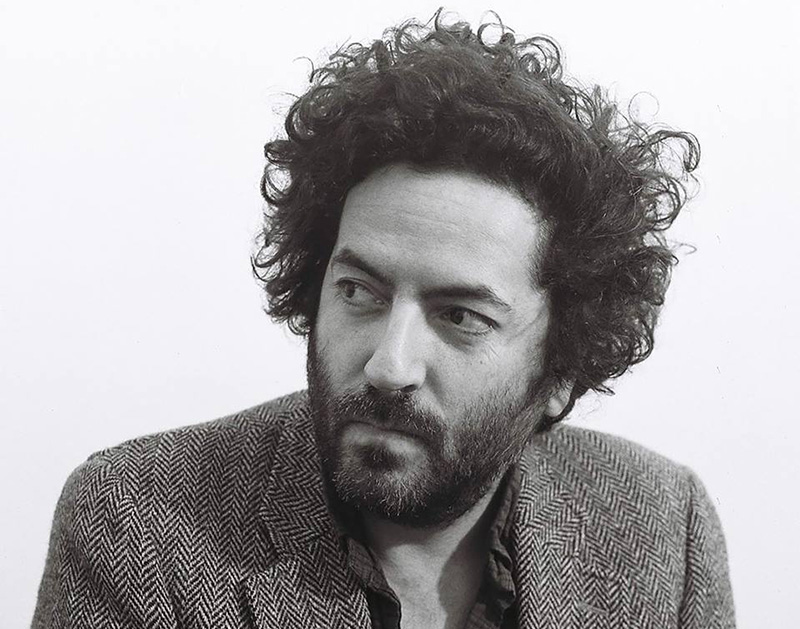 Float Down The Laziest River With Destroyer At Club Dada, Feel The HEAT With Brockhampton At House Of Blues And Take A Ride On Rainbow Road At BrainDead Brewing.

If you were hoping to wake up to a winter wonderland this morning, you may be feeling disappointed right now.

Unfortunately, even our local weather god Pete Delkus wasn’t able to shut the city down with his god-like powers. If you were prepping for being trapped at your house all day Tuesday but still had to go into work, then you’re probably feeling like the Connecticut man who bought a bag of cheeseburger and was held up by an armed robber on Saturday night,

Seriously. Imagine that. Walking home all jolly with  a bag full of cheeseburgers for a night of movies and whatnot and some jerkwad holds you up. What a dick move, just like the weather last night refusing to bless us with some snow.

But hey, even if you had to go into work today, at least there’s some fun stuff to do tonight, as you can see from the list of things to do around Dallas below.

Destroyer at Club Dada
With a name like Destroyer, we wouldn’t blame you for thinking this was likely a KISS cover band. But that’s not the case. The Canadian rock outfit is the poetry-centric solo project from New Pornographer Dan Bejar. Mega Bog opens. — Cory Graves

The Brewers Table at Four Courners Brewing New Location
Four Corners head brewer Zach Petty will be breaking down the brewery’s Notorious O.A.T. Oatmeal stout while you enjoy sipping on the flavorful brew and munch on some artisanal cheeses and chocolates from Scardello Artisan Cheese and CocoAndré Chocolatier.

Mario Kart 64 Pre-Qualifier at BrainDead Brewing
The rules here are pretty simple. Sign up and play for free. After a series of preliminary eliminations, the top 16 players will advance to the next round. From then, it’ll be four-person races. The top two players from each of those groups will advance to the finals.

Brockhampton at House of Blues
Boy bands are back. Sort of? Brockhampton proudly bills itself as the “Internet’s first boy band.” The 15-member crew consists of everything from rappers to dancers to art directors. And they’re all Kanye West fans, so you just know they’ll put on a spectacle.

The Big Movie: Suddenly, Last Summer at Magnolia Theatre
Elizabeth Taylor and Katharine Hepburn in Oscar-nominated roles in a film about dark family secrets — what more could you want?