Things To Do In Dallas On Monday, January 15. 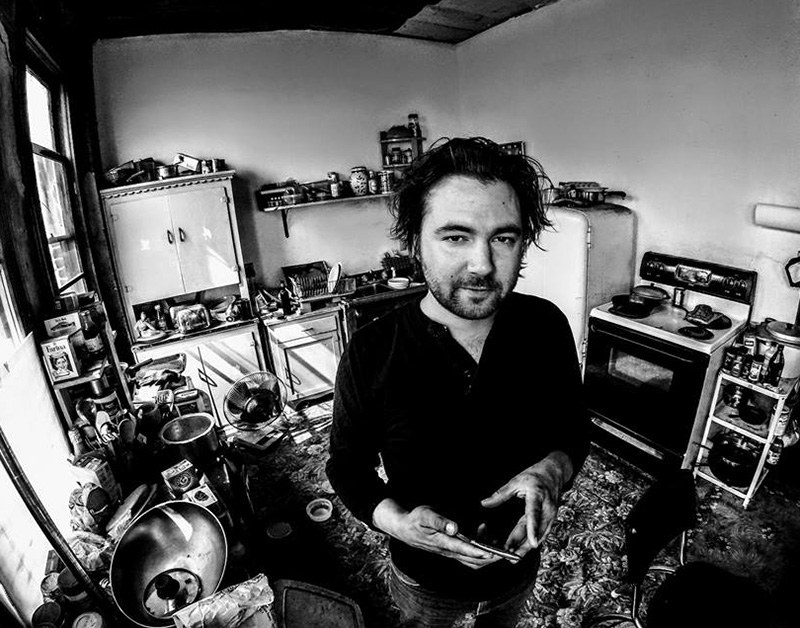 Celebrate The Legacy Of Martin Luther King Jr. At The MLK Day 2018 Parade, Let ‘Em Go With Nathan Kalish & The Lastcallers At Three Links And Jam At A Couple Of Open Mics.

Sausages are a godsend sometimes — and not just because of their delicious, protein-rich natures. In fact, they can also come in clutch in emergencies.

That’s what a British butcher in Totnes, Southwest England learned after his walk-in freezer door shut on him. Apparently, however –though sitcoms would want you to think otherwise — there is a safety mechanism inside.

But that safety mechanism is of no use if its frozen in place. Call in the hero sausages. The butcher used a blood sausage as a ‘battering ram’ to strike the button. It clicked after a few hits and he was able to escape.

So if you find yourself in a sticky situation today, be sure to reach for that sausage — OK, OK, maybe the power of the sausage can’t be applied to every scenario, but that critical think can come in handy. Think of this list of things to do as your sausage battering ram that will help you escape from a  fate of not having anything fun to do tonight.

Star Wars Night at Doc’s Comics & Games
At this weekly event, come ready to play all the sci-fi games, from Destiny to Imperial Assault. And if you play in one of the leagues, you’ll get a 10 percent discount on all Star Wars Mini Games.

Open Mic Night at Deep Ellum Art Company
You know the drill: show up and jam every Monday. Maybe you’ll meet that last bandmate you’ve been looking for or you’ll pick up some inspiration for your latest project. Either way, it’ll be a fun time. This week’s featured artist is Charlie and Forrest, an acoustic rock duo with strong melodies and harmonies.

Open Mic Night at Independent Bar & Kitchen
Enjoy $3 Crown shots while checking out some locals showing off their skills at this open mic hosted by Coltin Ayres — or show off your own talents.

Nathan Kalish & The Lastcallers at Three Links
The Nashville, TN singer-songwriter spent all of 2017 working on his newest album and touring all around the country. He and The Lastcallers are going to spend all of 2018 touring in support of the album, a project that is the culmination of Kalish’s past eight years on the road. The album’s theme touches on social commentary, dark humor and even some sciwnce fiction ideas.