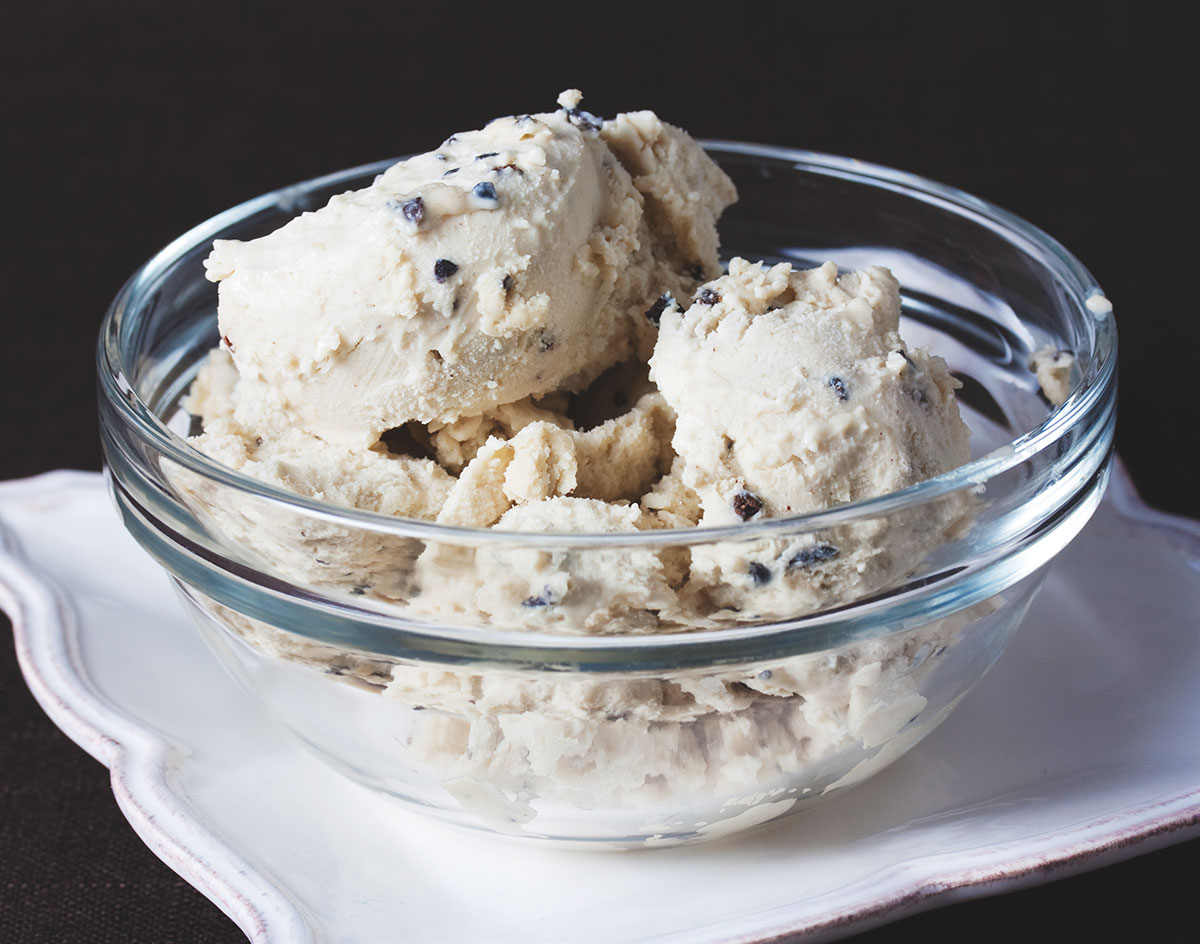 A Burglar Broke Into Two M Street-Area Homes In Late January And Swiped Several Pieces Of Property — After Treating Himself To Some Ice Cream.

Lock your doors and hide your ice cream: A dessert-loving burglar is on the loose in the M Streets.

Dallas police are looking for a man they say has broken into at least two houses in the M Streets neighborhood of Dallas to steal property and, in the case of at least one of those homes, treat himself to some ice cream. In hopes of making some headway in catching the ice cream bandit, DPD released today a still photo of the man as captured by security cameras in one of the homes he entered. 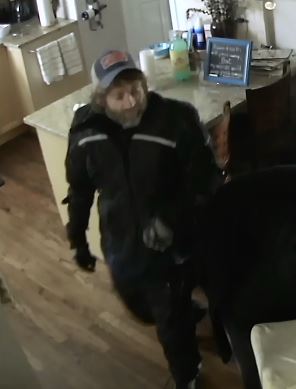 According to police reports, the man — described by DPD as a white male between the ages of 40 and 45 years old — broke in a home on Kenwood Avenue between 7 a.m. and 4:45 p.m. on January 30, and entered an Ellsworth Avenue home at around noon on the same day where he was spotted by surveillance cameras. It was at the Ellsworth Avenue home where he peeked into the refrigerator, spotted some of rich, creamy goodness and treated himself to a taste.

See Also: Such An Obscure Crime. // Possible Motives For The Hipster Bandit Who Robbed A Starbucks In Garland.

According to a Reddit post shared earlier in the week, the ice cream was cookies and cream-flavored and brand new. But it was also apparently too cold and hard for the burglar’s tastes. Per that Reddit post, he used the homeowners’ microwave to soften the ice cream before grabbing a spoon and leaving the home with the ice cream carton and utensil in tow.

In their blog post, DPD notes that the suspect was wearing a hat with the text “On The Fly” — a possible indicator of how he’s made his life decisions. He also reportedly used a yellow rental bike to get around on the day of the break-ins.

Hey, at least someone‘s making use of those damn things.