Things To Do In Dallas On Tuesday, February 20. 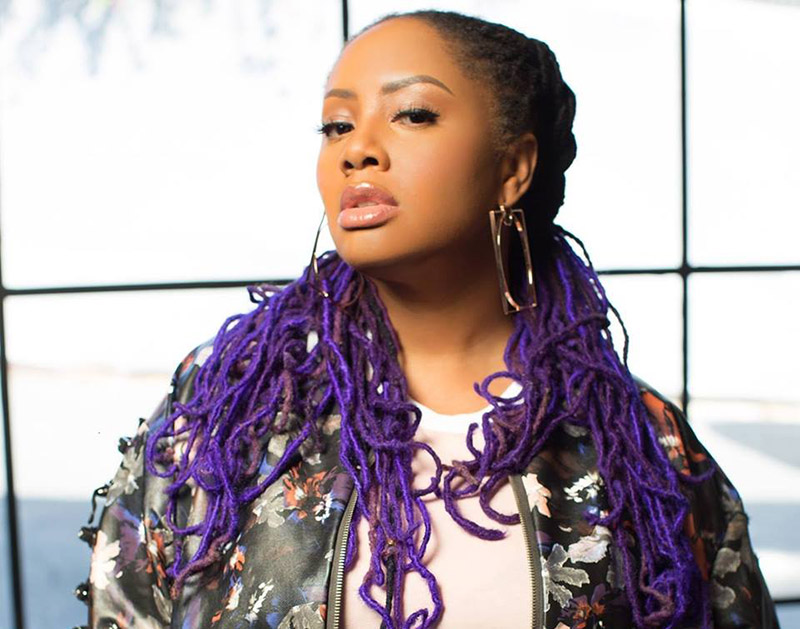 Come Back With Lalah Hathaway At House Of Blues, Discuss Bike Sharing At Oddfellows And Have Some Dream With Good Old War At Granada Theater.

Imagine having to live without Kentucky Fried Chicken for a while. What hell could that be?

Well, just ask our neighbors in the United Kingdom over these next few days because that’s going to be their reality for the foreseeable future. Apparently, KFC partnered with DHL and the relationship still has some kinks to work out given that order have been delayed and incomplete.

The delays forced UK KFC chiefs to temporarily close most of its 900 locations in the U.K. and Ireland and the people across the pond are not happy. Because, while you don’t necessarily have to have KFC every day, it’s nice having the option.

So consider yourself lucky that you live in a country where you can totally hit up any KFC and get that delicious chicken that’s prepared with 11 herbs and spices before heading out to one of these fine events going on in town tonight.

Lalah Hathaway at House of Blues
The singer out of Chicago has a track record most musicians would envy. With a 25-year career and three Grammys to show for it, Lalah Hathaway is showing no signs of slowing down. The singer is in town in support of her 2017 album, Honestly, to show Dallas that her singing pipes ain’t no joke.

Tiny Moving Parts at The Dirty 30
The mid-2000 wave of emo may have crashed and broken, but nobody told Tiny Moving Parts. The crew out of Minnesota is in town to prove that emo is alive and well — and it wasn’t just a phase. Mom Jeans and Oso Oso also perform.

Kwinton Gray Project at Independent Bar & Kitchen
The local multi-talented artist draws influence from the likes of Stevie Wonder, Ray Charles, Fats Waller and plenty of other musical legends. The show is free and starts at 7 p.m.

Good Old War at Granada Theater
The trio out of Philadelphia is probably stopping in town with a bit of a reason to gloat following the Eagles Super Bowl win. But that doesn’t mean we Dallasites can’t enjoy an evening of pleasant indie folks tunes. Justin Nozuka and River Matthews also perform.

Let’s Talk About Bike Share at Oddfellows
When bikesharing came to Dallas last year, it was both a blessing and a curse. Bikes are strewn everywhere and everyone is annoyed as shit. Still, someone needs to talk about  this mess, and so came about this evening with city council member Philip Kingston, LimeBike general manager Anthony Fleo and Craig Miller of The Ticket Sports Radio. They’ll discuss the need for regulations and how Dallas should deal with the situation at hand.