Deep Ellum’s Serving Up A Pizza Fest This Weekend. 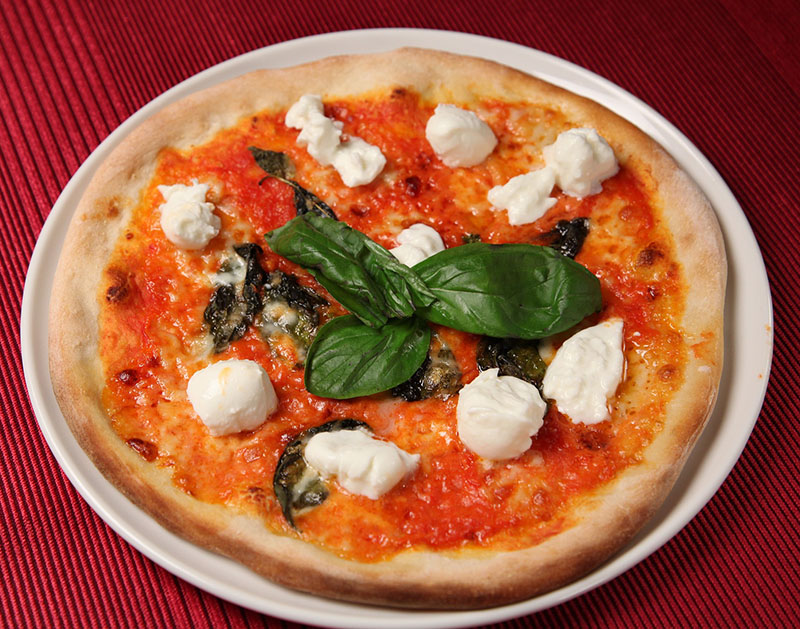 If you find yourself hankering for some pizza on Sunday, Deep Ellum Art Co. is hosting an event that might really deliver for you.

The organizers behind April 15’s Dallas Pizza Fest are calling their offering the first Dallas-area event of its kind — and, yeah, as far as we can tell, that’s true. The family-friendly event promises a slew of local musicians performing sets, a bounce house for the kids and five confirmed pizza proprietors hanging out on site and slinging slices. There are also plans for a pizza-eating contest that will see contestants try and scarf down 10 slices in the span of just 10 minutes.

The brains behind the fest is Barney Catala, a former radio DJ for KMVK 107.5-FM La Mega and the former creative marketing director for Uptown Latino. Back in February, Catala told Central Track that the event had been in the works for about two years, and that 2018 was when he felt he finally had the time to try and put it all together.

Already, though, Catala has downsized his plans for the deal. The Dallas Pizza Fest was originally scheduled to take place at Fair Park and was advertised as hosting more than 20 pizza parlors — both local and national. But red tape and vendor costs forced organizers to switch gears and approach the Deep Ellum Art Co. as a new potential venue.

DEAC owner John LaRue says that Catala and his Original Marketing & Events firm reached out to him about hosting the event about three weeks ago, and despite the changes to the original plans, LaRue says the fest still presents DEAC with the opportunity to celebrate another form of art.

“We want to celebrate all of the arts, and the culinary arts are certainly part of that,” LaRue says. “We absolutely want to cater to every single aspect of the arts, so this is definitely something we want to bring to the space.”

Oh, and bad news for anyone hoping to take part in the 10-slice-in-10-minutes pizza-eating contest and walking with the $250 prize given the the fastest of those competing eaters: All of the slots to enter that race have been filled; in fact, they were the first tickets to the event to sell out.

It’s also worth noting that, according the Dallas Pizza Fest’s Facebook page, entry into the venue — $12 for adults, $9 for children between the ages of 8 and 12 years old, and free for anyone 7 or under — does not cover the cost of any pizza one might consume during the event, as vendors will still be charging their standard per-slice rates to customers.

Still, for his part, LaRue says he’s psyched to enjoy the Dallas Pizza Fest while he can.

“They’ve got ambition over there,” LaRue says. “They want to make this a really good festival. I know they said they wanted to bring this to us year after year, but I think the fest is going to outgrow us in the first year.”