Trick Pony Will Take You Around The World In 80 Cocktails. 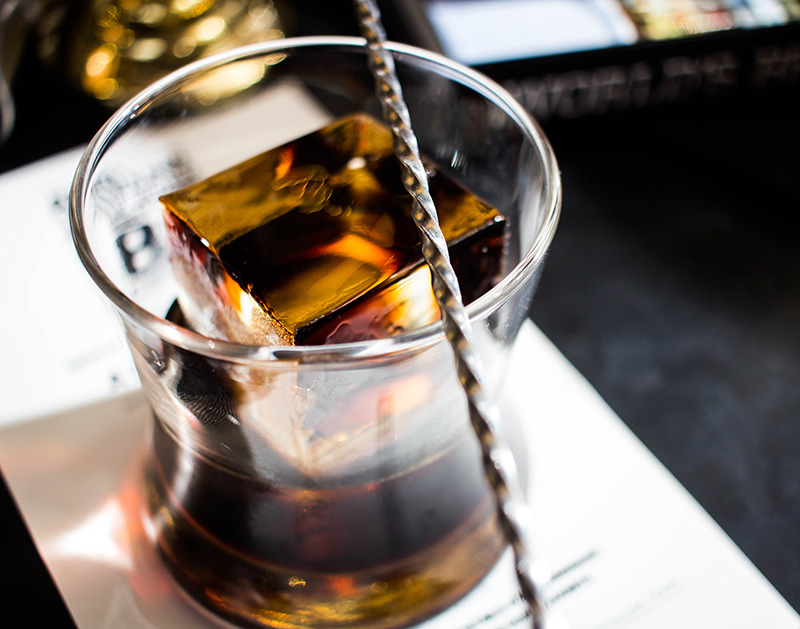 Don’t Have Any Plans To Travel This Spring? This Deep Ellum Cocktail Lounge Will Show You The World Through A Roster Of Drinks Inspired By Exotic Locales.

Here’s something to write home about: Trick Pony, the more cocktail-focused of Deep Ellum spot Harlowe MXM‘s multiple offerings, is currently four weeks into an effort to take its guests around the world without ever leaving its cozy confines.

As part of an ambitious new cocktail program, Trick Pony head barman Alex Fletcher has launched a new program called Around The World in 80 Cocktails in which he’ll introduce five or six new cocktails to the bar’s stated offerings each week through mid-June. Every drink introduced into this Jules Verne-inspired effort will be inspired by a different city around the globe, with Fletcher hoping that his efforts help his guest’s taste buds go on a bit of a vacation, even if their budgets are keeping their butts in Dallas at the moment.

The hop, Fletcher says, is that it will end up being a learning experience for both him and his clientele alike — since, he admits, the entire notion definitely stems from a selfish place.

“I’ve had a huge itch to travel lately,” Fletcher says when asked about the inspiration behind the concept. “While I can’t make it to these places now, I wanted to find an opportunity to learn about cocktail cultures around the world.” 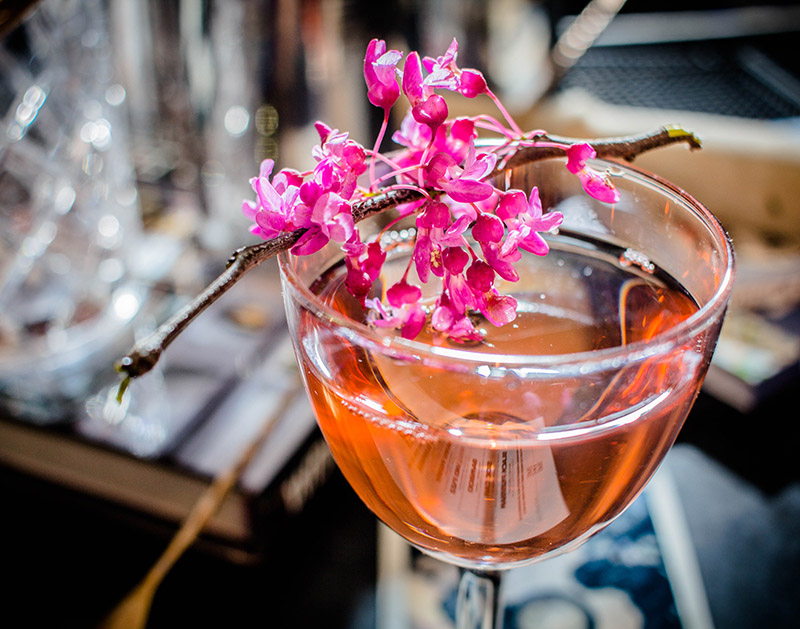 One month into the program, Trick Pony patrons have already gotten a taste of Belgium with Fletcher’ Black Russian, a sense of Sydney through his Rhubarb Fizz and a little Glaswegian flavor via a drink called the Bobby Burns. This week’s additions take visitors to Uruguay for a San Martin, Cuba for a classic Mojito, Ecuador for a warm Canelazo, Spain for a Sherry Cobbler, Italy for a Negroni and out to the American West Coast for a Hawaiian Sunset.

Hey, with each drinks priced at just $10, it’s a hell of a lot cheaper than a plane ticket.

It should be said, though, that Fletcher’s keeping a tight itinerary on this jaunt. Around The World In 80 Cocktails is the latest go in Trick Pony’s planned seasonal drink offerings, following last fall’s far less complex Bill Murray-themed menu, where offbeat cocktails like the Lost in Translation gave you a wink and a stir, and this winter’s The ’80s concept in which Adult Capri Suns and Melon Balls, like, totally ruled. 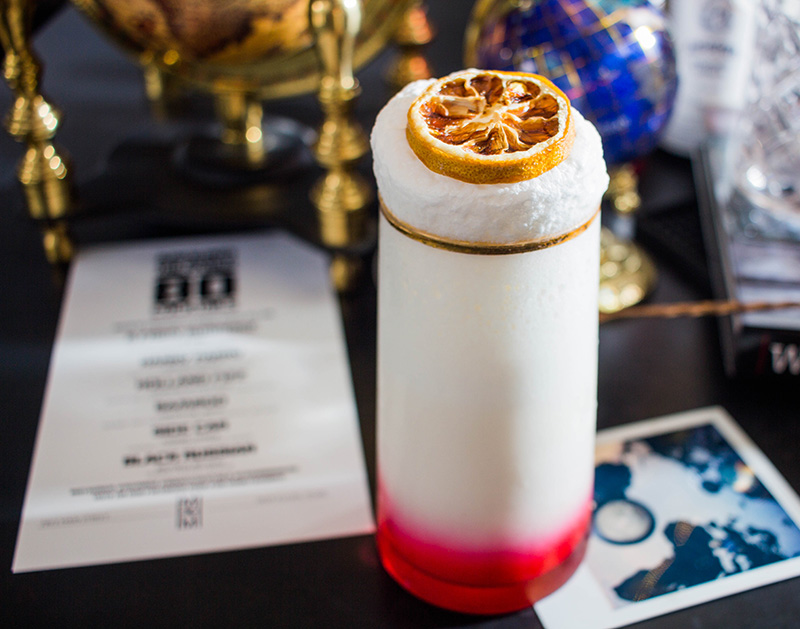 With Around The World In 80 Cocktails and its other themed offerings each season, Fletcher hopes that people who visit Trick Pony will get a new experience each time they visit him for a cocktail. If nothing else, he concedes that this mission certain keep things fresh on his side of the bar.

He’s not the only one being kept on his toe’s, either. While some of the drinks in the program are your expected classic cocktails that just so happen to have origins in foreign lands, others are more exotic and are requiring Harlowe MXM chef Ben Leath to harvest some ingredients at Fletcher’s request.

“I wanted to do something that would challenge our team,” Fletcher says, “and allow us to have fun at the same time.”

For his part, Fletcher says he’s already having a blast by, in many ways, focusing on his bartending roots in this current venture.

“Why reinvent the wheel?” he says. “Why not showcase what’s going on around the world?”