Things To Do In Dallas On Wednesday, April 11. 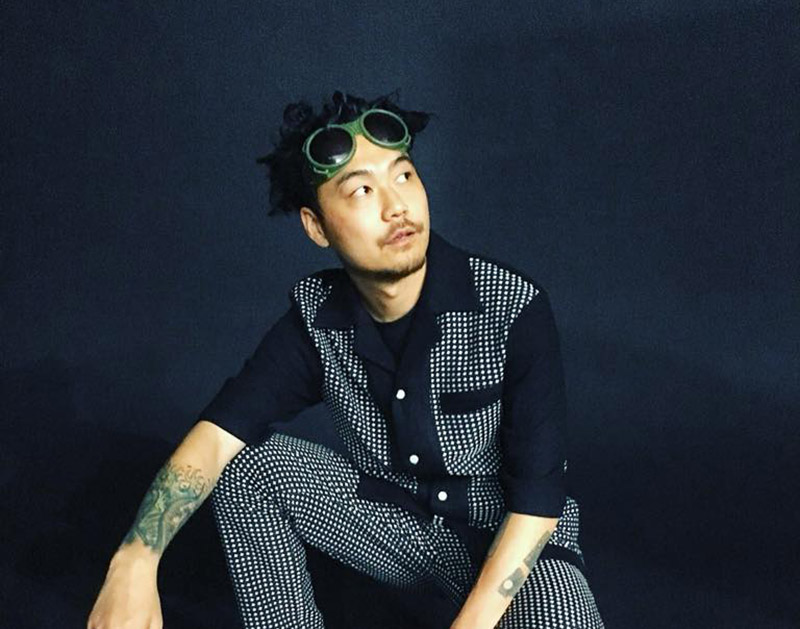 Stay Cool And Calm With Dumbfoundead At Cambridge Room, Be Greedy With Thelma And The Sleaze At Three Links And Take It Easy Easy With King Krule At Granada Theater.

Here in Texas, we’ve been enjoying a steak of nice weather days. But our neighbors in New York are having such a rough time with the cold that one police department decided to try and put mother nature in cuffs.

The Depew Police department “arrested” winter a few days ago because the area residents got tired of heavy snow storms, high winds and heavy power outages.

In a Facebook post, department officials announced the arrest of winter and claiming anymore productions of snow would be held against it in court. The department is also looking to arrest groundhog Punxsutawney Phil for predicting six more weeks of winter.

But the weather is looking up in Texas and you are totally going to be able to leave and check out the events listed below.

Elektrik Ants at Deep Ellum Art Company
Come turn up with the Art Co.’s talent buyer Michael Kervin on his Birthday. There will be laser tag, food and the psychedelic sounds of Elektrik Ants. The outfit will take you on a psychedelic journey with its mix of rap, rock, synth jams and danceable jams.

Dumbfoundead at House of Blues
The Korean-American rappergot his start by doing rap battles in LA and used his popularity to create his own projects that are all about representation for the Asian community in the mainstream and defusing stereotypes. Catch him on his latest Yikes Tour stop tonight as he promotes his latest EP release, Rocket Man.

The Dobre Brothers at Majestic Theatre
The YouTube stars are in town to get views in person. You know them from their pranks, wild stories, gymnastic dance moves and simply being a dope rap act trying to make it work.

King Krule at Granada Theater
The London singer is stopping in town fresh off the late 2017 release of The Ooz, arguably the multi-genre artist’s best album to date. In receiving high praise from both Kanye West and Beyoncé, you can rest assured that this man has talent. His music is a peculiar blend of trip-hop style, muted jazz, indie punk and jazz — all wrapped up in his chill, unbothered attitude.

Thelma and The Sleaze at Three Links
Nashville is more than country and old school rock and roll. That’s what this Tennessee-based band is showing that by shining a light on a rock scene that is all about progress by crafting songs that all about the feminist spirit and LGBT-inclusivity. Craig Brown opens.