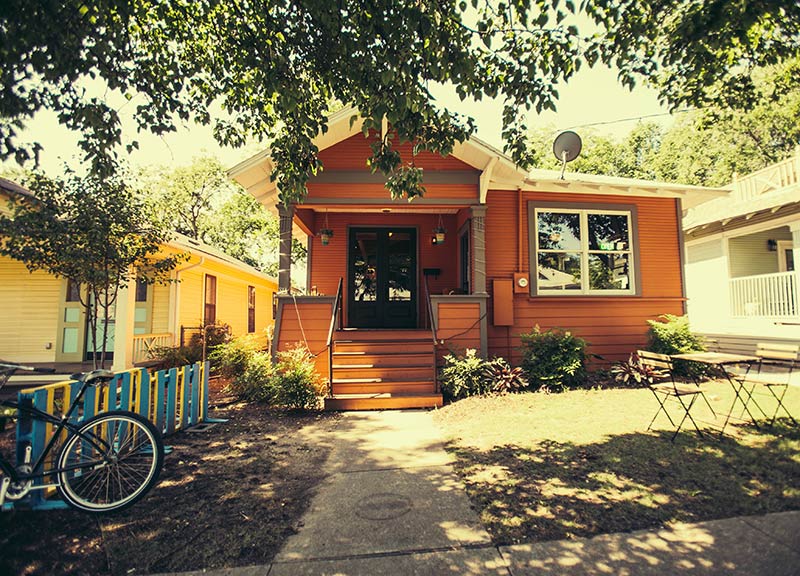 There’s something about coffee shops and bookstores that just go together.

Maybe it’s the smell of freshly ground coffee and newly printed books floating through the air that puts you at ease. Or perhaps it’s just the content feeling that comes upon sitting down with a cup of coffee and a good book.

In today’s world, it seems like the combination coffee shop/bookstore is slowly losing its way, what with Amazon and its ilk making it almost too easy to get new titles delivered straight to your devices without ever having to leave the house.

Out in Oak Cliff, though, The Wild Detectives is working to make sure that the idea doesn’t die out. Only opened this past March, the inconspicuous little red-orange 1940s bungalow is kind of like a literary island paradise that’s equal parts coffee shop and bookstore. The difference is, you won’t find your typical best-sellers here.

“The intent is to offer a different selection than your traditional big box store,” says barista Caroline North. “Because if you wanna read 50 Shades of Grey, you can buy it on Amazon. The hope is that maybe you’ll look at the selection and see maybe an author you do know, but you don’t know that particular work — or maybe something you haven’t heard of at all.”

The shop’s name itself comes from a book — The Savage Detectives by Chilean-author Roberto Bolaño — but was adapted to The Wild Detectives for the shop. In kind, the store carries a lot of translated Spanish authors, as well as untranslated Spanish books, catering to the demographics of the neighborhood. The Wild Detectives also carries a variety of fiction, literature, poetry and graphic novels that you don’t see at your typical bookstore. In fact, they’re the only independent bookstore in Dallas that focuses on new inventory.

Although the concept of a shared space isn’t new to Dallas coffee, The Wild Detectives’ take on it comes from owners Paco Vique and Javier Garcia del Moral’s homeland of Spain.

“In Spain, it’s rather common to have a bookstore that’s a multipurpose venue,” says North. “[The owners] always had in mind that they wanted to do something like this, so when they moved to Dallas and found this part of town, it really spoke to them and they wanted to do it here.”

For the coffee side of things, the shop keeps things as local as possible by getting their beans from Oak Cliff Coffee Roasters, who also helped to train the staff in all things coffee. A lot of attention is paid to each drink, too, to make sure it’s just right before it’s handed off to the customer. So, no, this isn’t exactly the place for someone in too much of a hurry. But that’s not the idea — not at all. The Wild Detectives is the place you go when you’re in no rush. It’s perfect for when all you want to do is sip your coffee slowly while enjoying a book or getting some work done for the day.

The coffee menu primarily focuses on espresso drinks that use OCCR’s Hidden City blend, while the hot and cold brewed coffees experiment with different single origins — currently the Guatemalan La Esperanza. Here, you’ll find espresso with a lot of nutty and chocolaty hints that are on the bolder end of the spectrum, but are still sweet enough to counteract any harshness. The taste hits your mouth immediately, but it balances itself out in time to not be overwhelming to your palette.

The cold brew is simple, just brewed coffee made at double strength. This doesn’t take away from the flavor — it actually makes it better than expected. You get a nice concentrated coffee, but without the sludgy element that’s sometimes produced after coffee sits for a few hours. It’s bright and smooth, with an almost maple-like taste that’s perfect for the season.

In addition to coffee, you can also get beer here — and all from local brewers, of course. But North recommends you drink it the Spanish way by ordering a “caña,” which means a six-ounce pour to keep beer fresh and cold throughout the drinking process, thus avoiding the unappealing way a pint can go flat if you don’t drink it fast enough. There’s also a selection of croissants, pies and pastries provided by Emporium Pies and Rush Patisserie to go with the local theme.

“We’re pretty conscious of being a good community member in Oak Cliff, and in Dallas in general,” says North.

Whatever the crew here is doing, it’s working. Even the staff itself has been surprised by the shop’s early success.

“There was a little bit of concern at the beginning,” says North. “Like, is there a market for this kind of thing right now? It was actually a bit of a surprise how many books we did sell. There’s been a really positive response from the community. I think [Bishop Arts] is an ideal place for this kind of thing.” 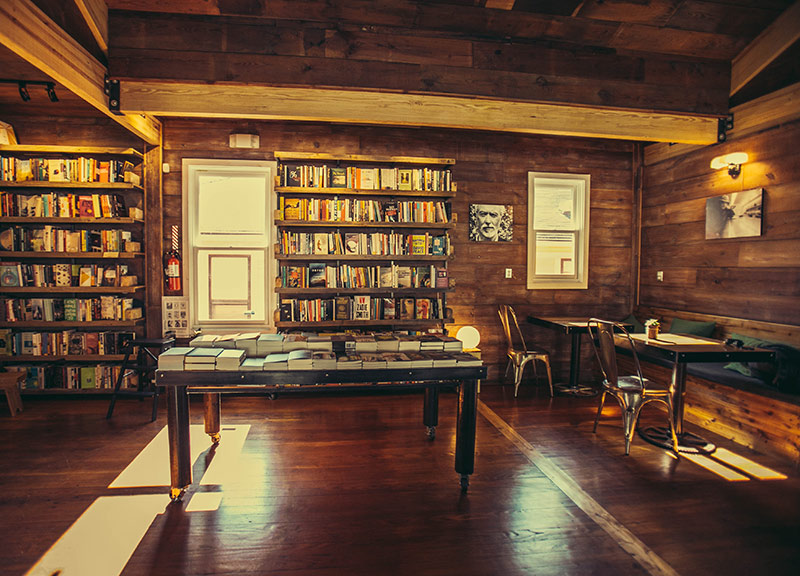 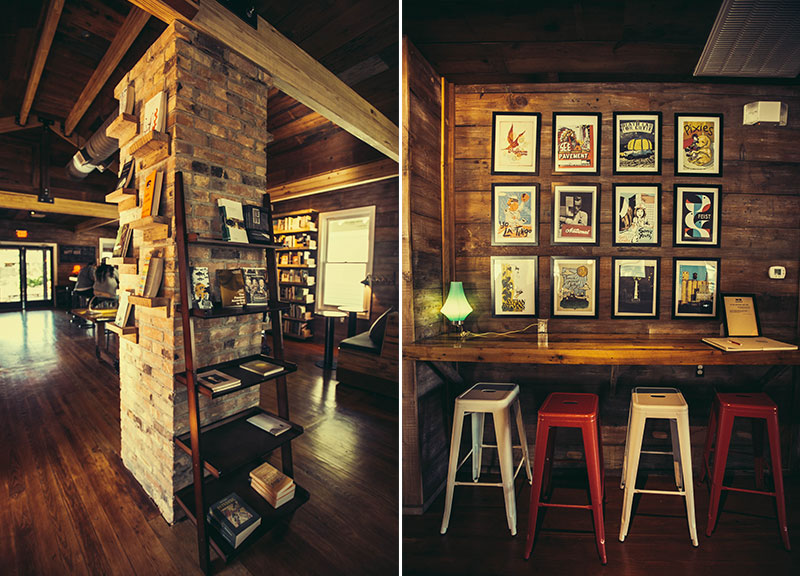 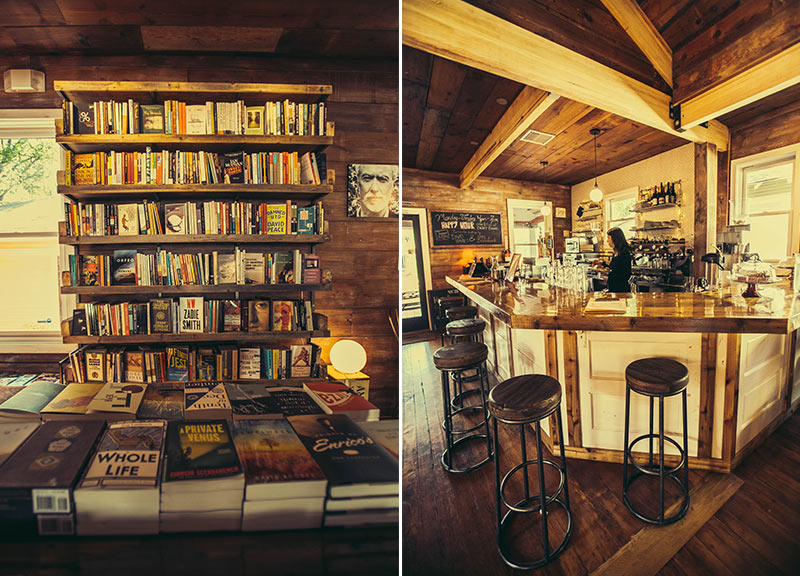 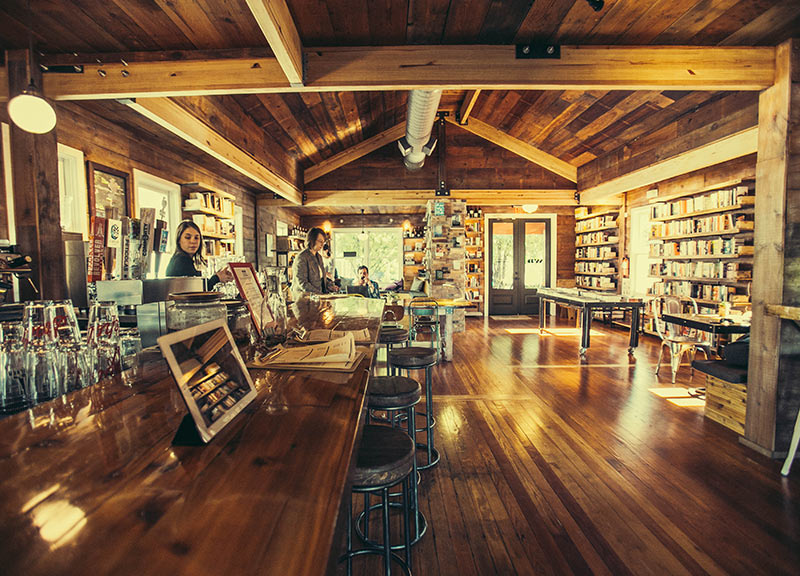 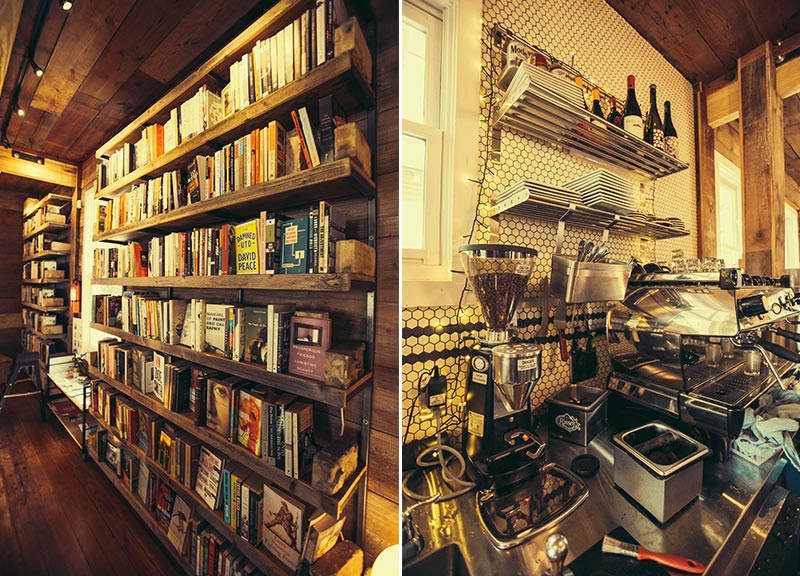 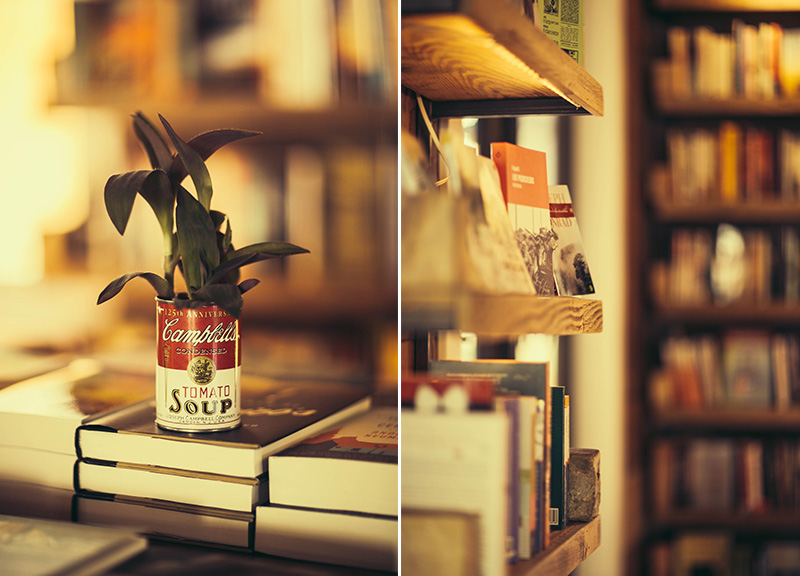 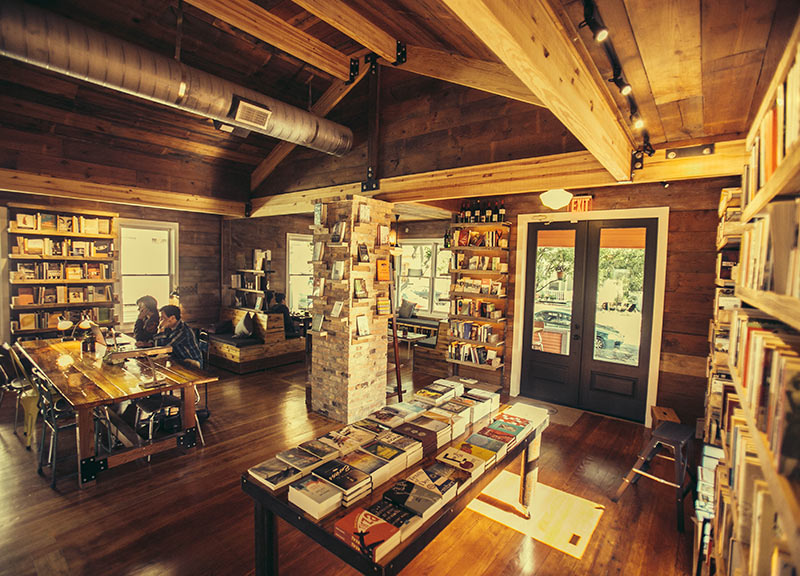 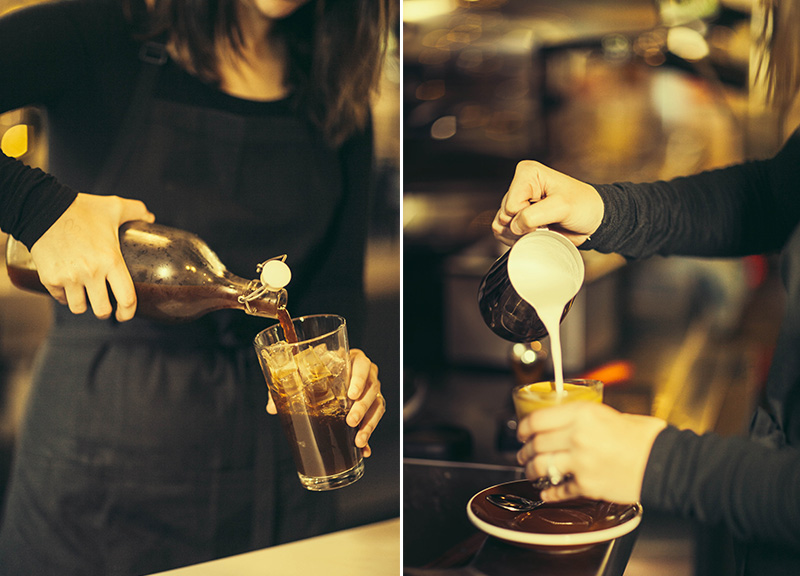 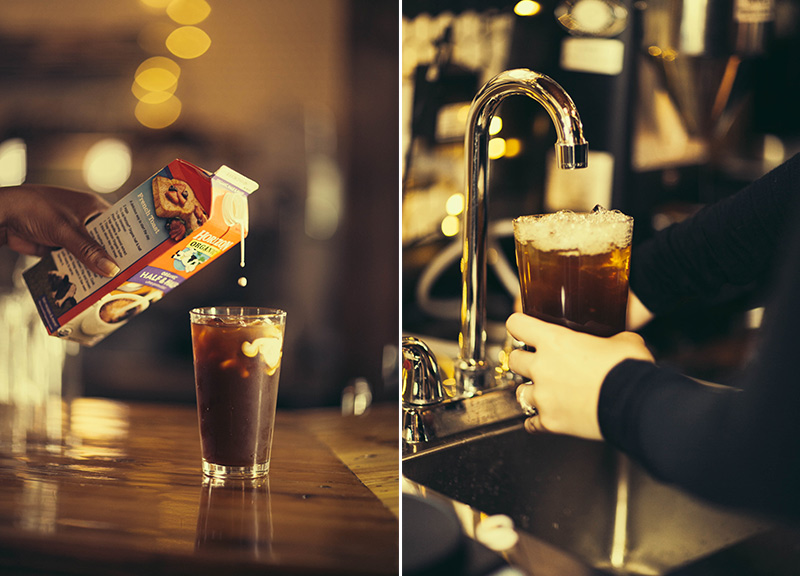 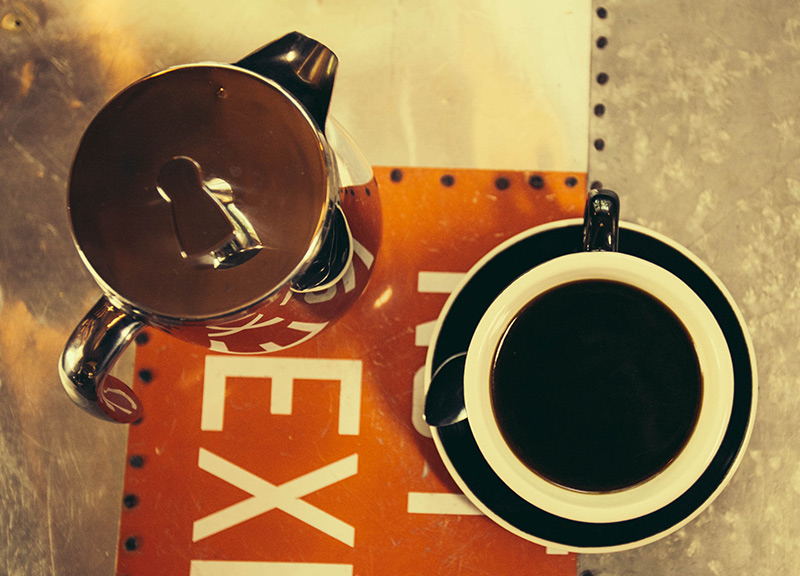 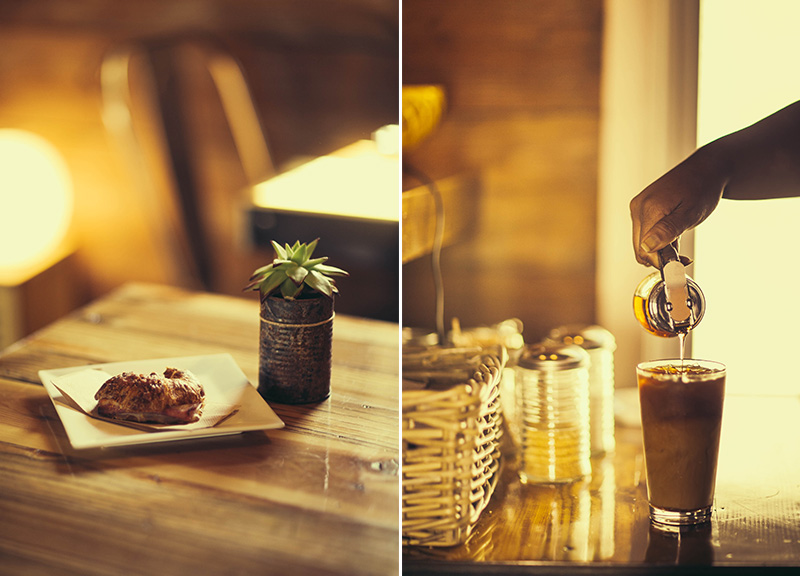 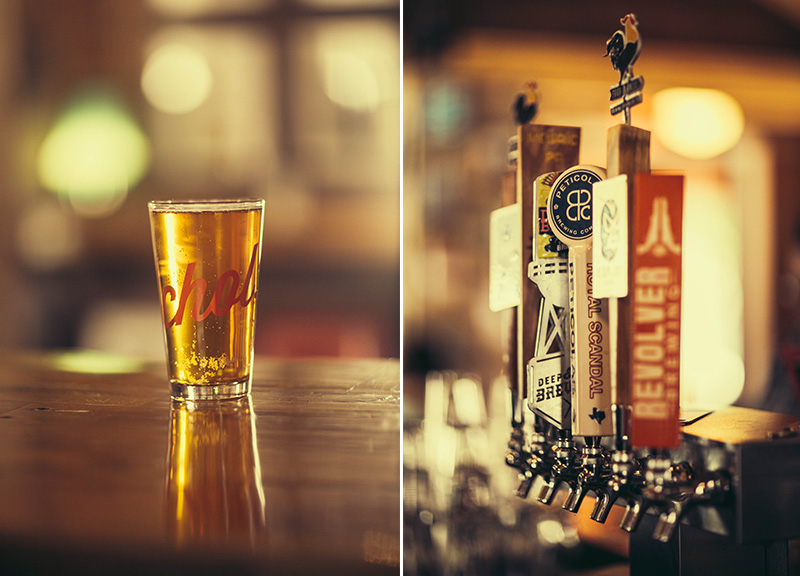 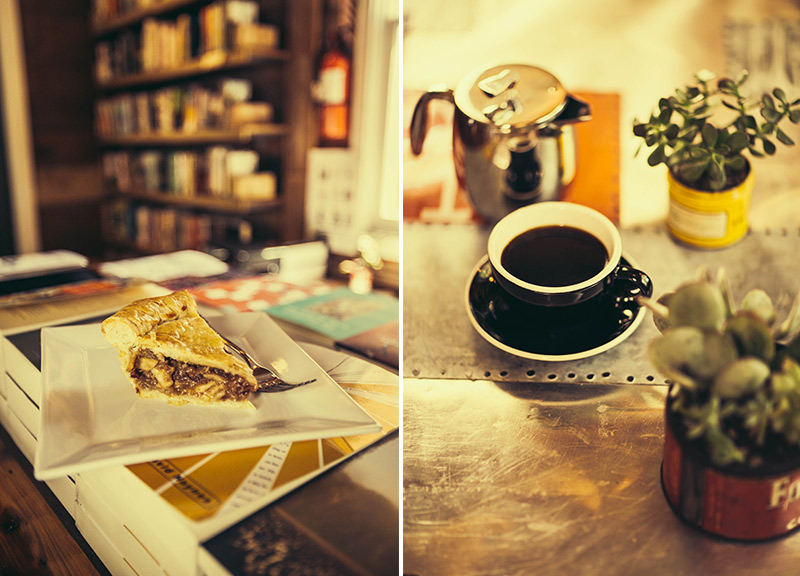 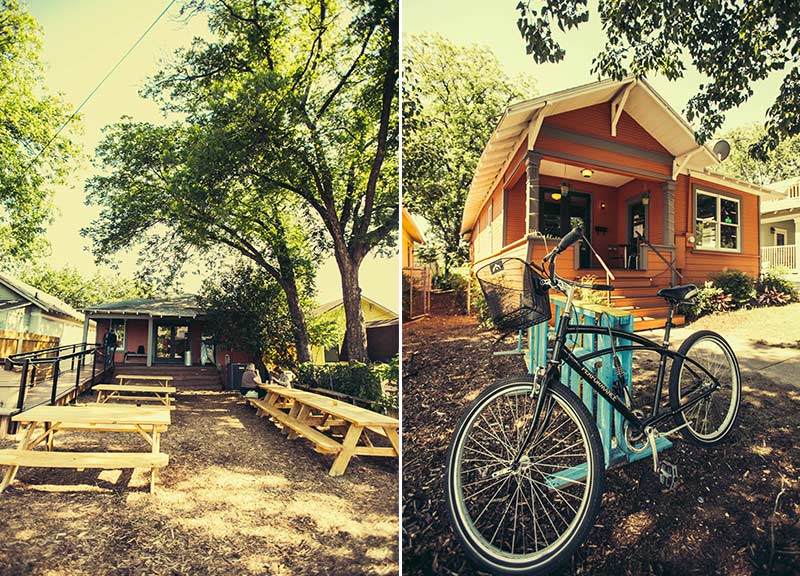 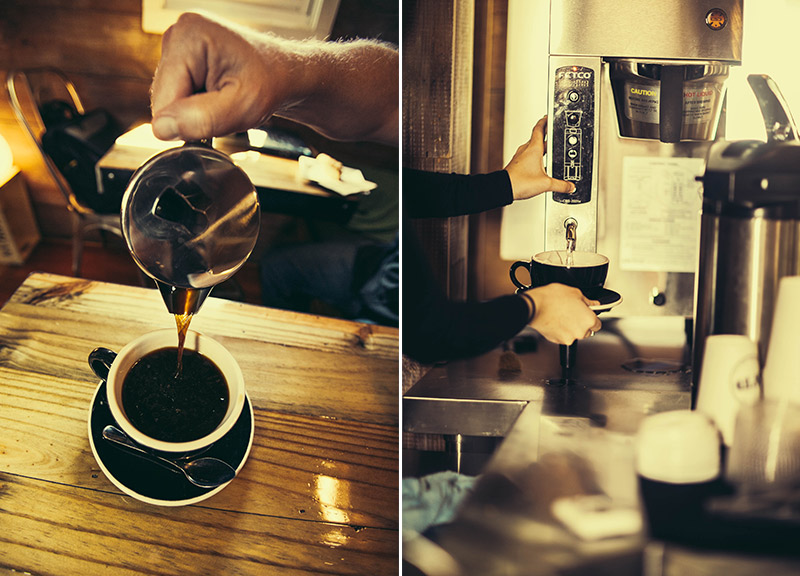 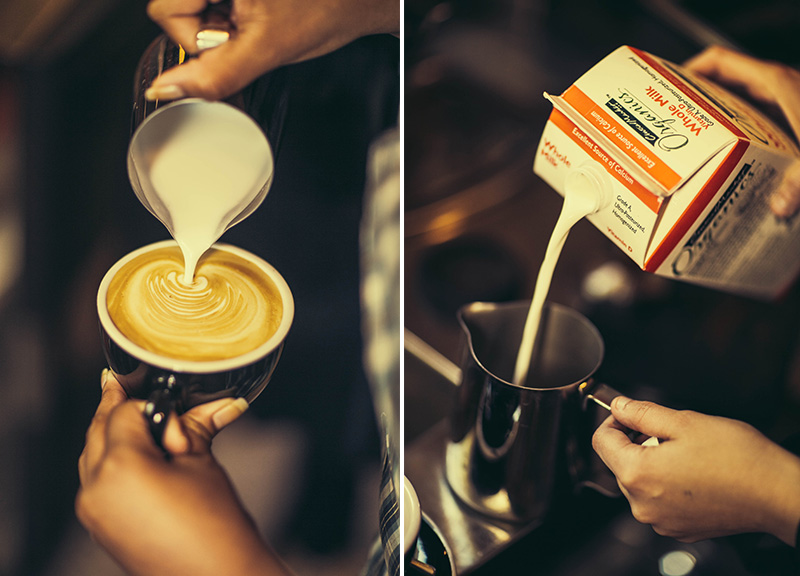 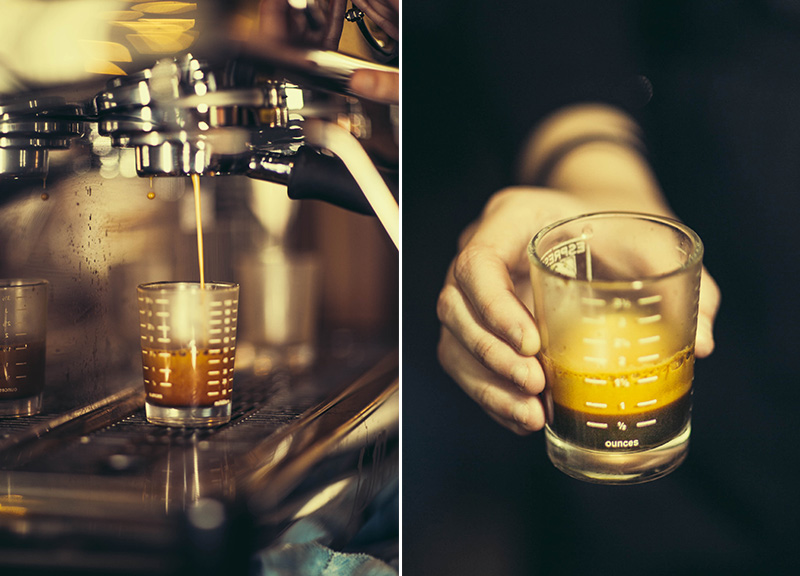 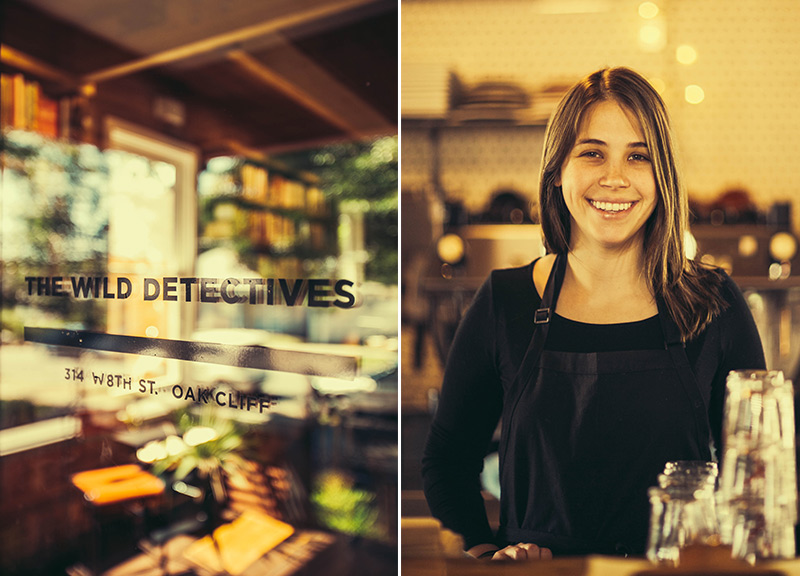