Things To Do In Dallas on Wednesday, May 24. 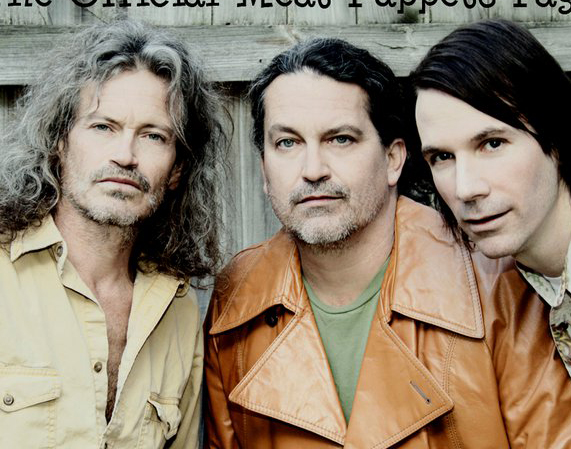 We hope you have a better Wednesday than the driver of the truck that spilled tons of raw chicken parts onto a street in Portland Tuesday afternoon.

But if for some reason you aren’t, have a look here and try to have some fun with the rest of your day. – Obed Manuel

Lewis del Mar at Trees
The New York-state duo stops in Dallas as part of its national tour –and it’s not sold out yet! – OM

Dumpster Divas Drag Show! at The Dirty 30 at
There’s no cover for this night of drag headlined by local funny person Frida Monet. – OM

Vallis Alps at Three Links
Australia’s Vallis Alps will have you groovin’ and dancing the night away as they tour through the U.S. and Canada. Kweku Collins opens the show. – OM

FoodBitch presents “Mean Girls” at Sundown at Granada
You can’t sit with us. But you can totally sit and drink Foodbitch’s specially made watermelon margarita. – OM

Meat Puppets at Club Dada
Folks fall into two pretty distinct camps when it comes to the continuing career of the Meat Puppets. There are those who cite that, beyond influencing Nirvana and Pavement, they really haven’t done much — and, sure, their only really big hit was 1994’s “Backwater,” and their biggest moment in the limelight (playing a handful of their tunes with Nirvana during that group’s MTV Unplugged taping) wasn’t even their own. But, having seen them live in recent years, we fall distinctly into the other camp. These guys still bring it. — Cory Graves

Manchester United vs. Ajax Europa League Final Watch Party at Henderson Tap House
The Boys in Red from Manchester will have much more to play for in Stockholm following the terrorist attack at the Ariana Grande concert Monday night. – OM