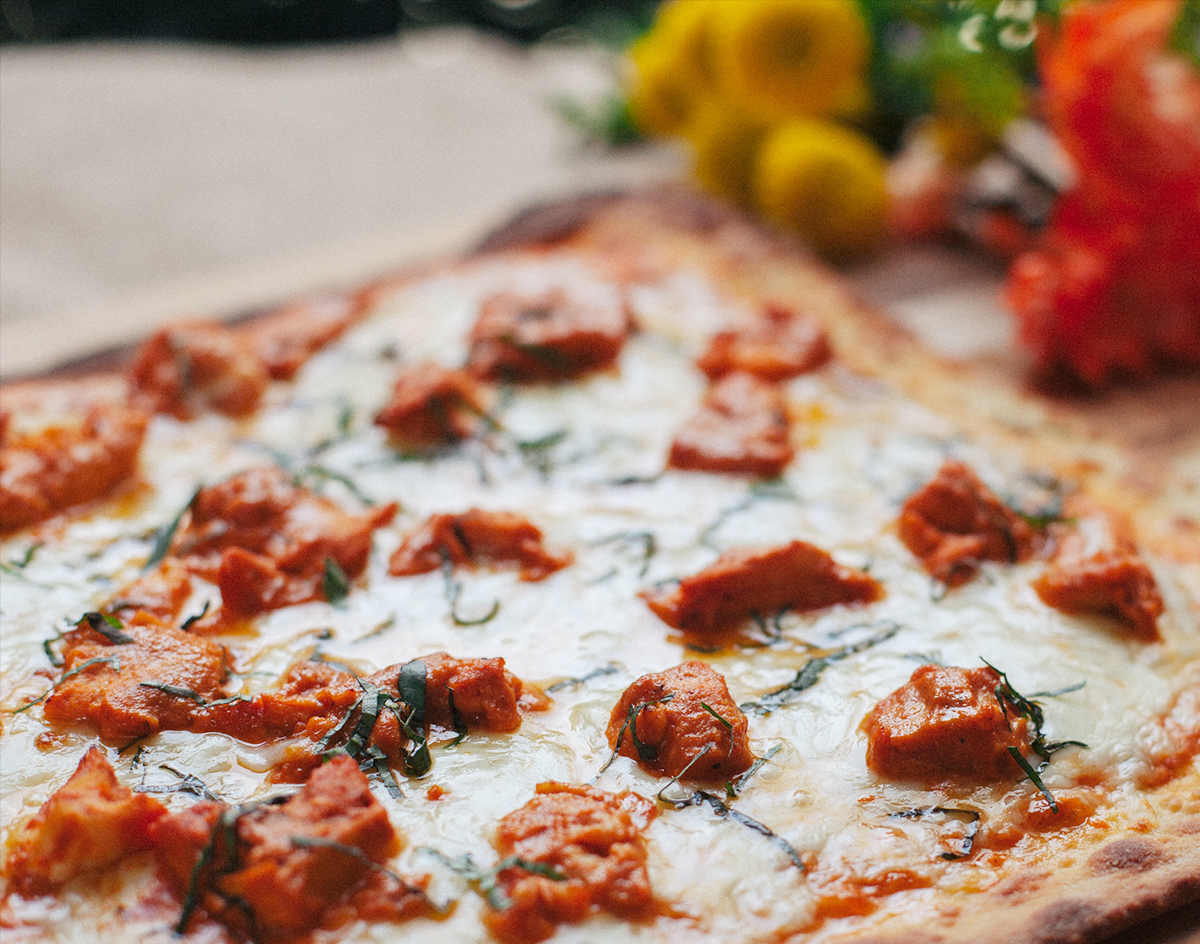 DFW’s First Immigrant-Owned & Asian-Inspired Pizzeria Opens In Richardson, DFW Is On Track To Open Even More Hot Chicken Places And So Much More.

It’s always exciting to begin the week’s roundup on a positive note!

Speaking of cool new ventures: A non-profit coffee shop has opened in Dallas via Exodus Ministries. Called Well Grounded Coffee Community, the new spot will employ mothers who were formerly incarcerated and looking for a second chance. Well Grounded has already hired two women to serve as baristas in the latest coffee shop to grace Casa Linda in East Dallas.

Meanwhile, as if the “California Gold Rush to Texas” couldn’t get any better — or worse — the L.A.-based hot chicken eatery Dave’s Hot Chicken plans to open 10 restaurants in Dallas by 2025.

That said, if you absolutely can’t wait for yet another hot chicken eatery to eat from, Hot Chicks in Plano has officially opened as of December 14. According to The Dallas Morning News, Hot Chicks is also planning for an expansions in Dallas, Las Colinas, Arlington and Willow Park. Please, though let us just catch up with the first six hot chicken spots that have opened up this year before they open any more?

Honestly: From the bottom of our heart-burned hearts, we’re begging y’all.

That said, if you’re craving something sweet after the Tums work their magic, Haute Sweets Patisserie is open again. On November 17, a woman crashed an SUV through the dessert shop’s window after failing to press the brake rather than the accelerator. After a successful GoFundMe campaign, though, the shop has rebuilt just in time for holidays confections.

If there’s anything to be learned from accidents, it’s that you can always rebuild and go on to be stronger than you were before. We’re not saying that’s the case with the reopening of Redfield’s Neighborhood Tavern, but we remain hopeful. As you no doubt recall, the bar then known as Redfield’s Tavern was accused back in October of homophobia after ownership was caught on audio expressing fears over becoming a “gay bar.” Now, Redfield’s has hired experienced bar manager Dylan Asher to oversee operations. According to a statement addressed to the LGBTQ+ community, Asher identifies as gay.

Lastly on the controversy front, we’re stoked to find out that the at least drama-adjacent Corndog With No Name brand is set to open a new location in Preston Center after settling its highly publicized case against Glenda “GG” Fletcher of the Original Fletcher’s Corny Dogs brand — yes, that one. Set to open in the in the 2,000-square-foot space that once housed Urban Caphe, this new corndog-devoted spot will serve funnel cakes and hopes to soon add a liquor license to its offerings.

We’re almost positive that is not the plot to a throwaway Arrested Development episode.