The Spread: Are You Team Bisou Or Team Bisous Bisous? 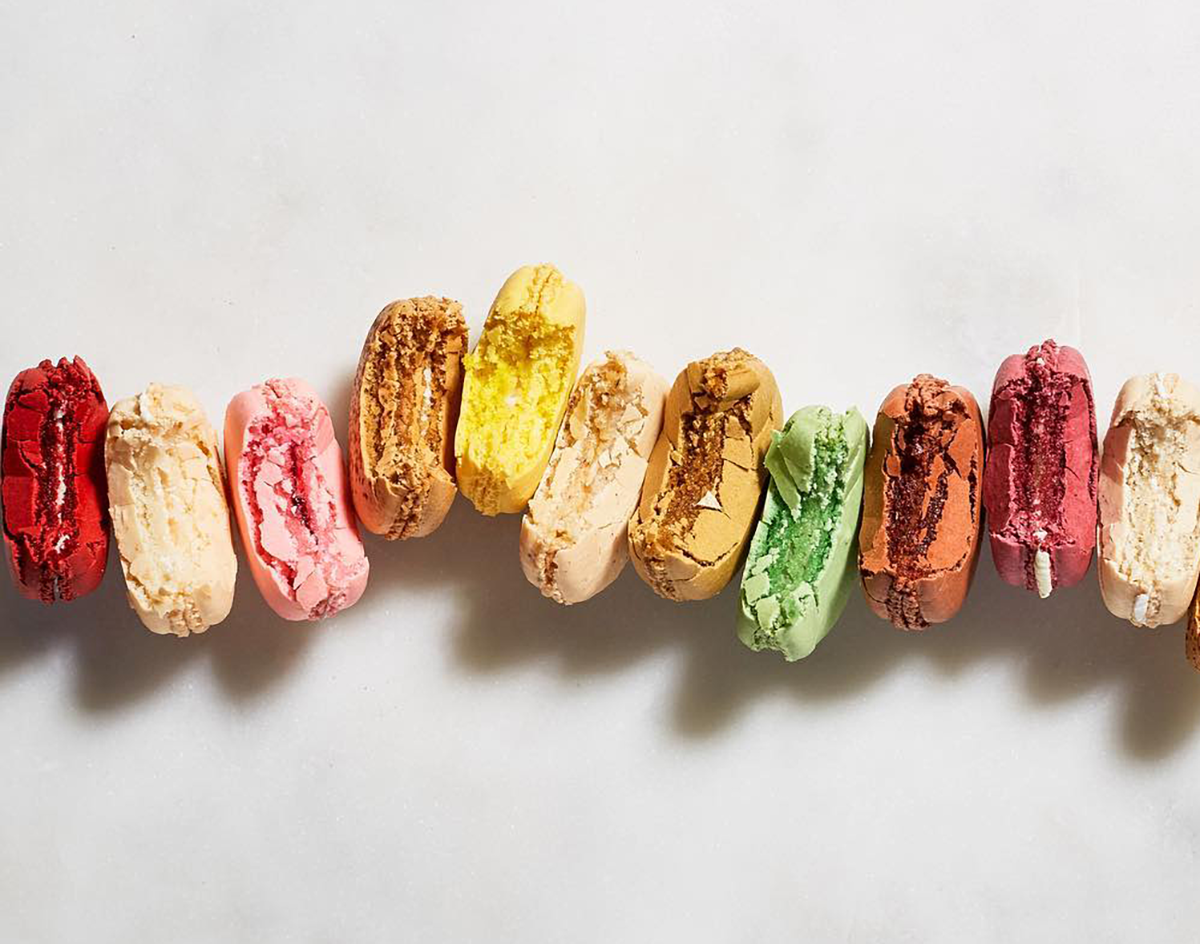 Cocktails, beef and even mermaid tails are coming ashore in the Dallas-area food scene of late. This past week alone saw the word break of new cocktails lounges, the announcement of a new seafood spot worth salivating over and even some online backlash more powerful than King Triton himself.

Let’s start with that last part first. A new continental cuisine spot called Bisou celebrated its grand opening along McKinney Avenue in Uptown Dallas this weekend, but its launch has not come without controversy. Within four days of opening, the Dallas Observer reports, disgruntled customers submitted at least 32 one-star Google reviews to complain about the food and service. These reviews, however, actually landed on the Google page of a nearby Uptown bakery called Bisous Bisous Patisserie, which opened over six years prior. As you might expect, the unintentional slams of her business have created something of a headache Bisous Bisous owner Andrea Meyer, who has since launched a GoFundMe page to raise funds for legal fees she expects to accrue by suing Bisou for damages. At the time of this writing, the campaign has received over $9,520 from 97 donors who hope to “bisou” (French for “kiss”) the new American restaurant and cocktail lounge goodbye.

On the other hand, one cocktail lounge we’re excited to welcome to Dallas is Lower Greenville’s Apothecary, which CultureMap reports will soon be offering a range of “avant-garde” cocktails. Among the tempting cocktails set to be served up in the intimate space previously occupied by Wah Wah Room is an offering called the “Only Fans” that’s comprised of reposado tequila, passionfruit, lemon and Cassis caviar.

Speaking of temptations: Although you may no longer be able to give into the allure of the go-go boys at the now-closed Zippers, news broke this week that the restaurateur Greg Katz (Beverly’s Bistro & Bar) is turning the former Fitzhugh Avenue gay bar into a cocktail lounge called Clifton Club. Katz is still ironing out the details, but tells the Dallas Morning News he wants to offer a “simple list of cocktails and wine” in a “hotel lobby”-style setting. At the time of writing, the space is currently being gutted — presumably of its stripper poles. Let’s hope it’s being gutted of the chlorine and poppers smell, too!

Also getting a makeover is the Deep Ellum building that most recently helmed Stonedeck Pizza. While we’ve already reported on the ownership trio — The Free Man owner John Jay Myers, retired Free Man investor Ed Laster and longtime Dallas service industry and music scene fixture Jeff Biehler (most recently the general manager at the now-closed The Foundry) — and their plans to open a Char Bar-inspired new spot called Cheapsteaks that will serve affordable steaks in a venue boasting two live music stages, CultureMap this week got the beat on the man who will helm the kitchen. Chef Israel Fearon, whose resume includes Smoke, Hotel St Germain, The Porch and Neighborhood Services, will shape the menu, which promises to offer at least a couple of steak options for under $20 a plate. Expect the spot to open in the next few weeks.

Over in East Dallas, meanwhile, the outspoken and controversial Toasted owner Bob Sinott shared with CultureMap plans to expand his brand’s operations to Plano’s Shops at Legacy North. Will he serve his, uh, unique take on Vietnamese coffee at the new location? Either way, the dude knows how to make a splash.

Speaking of splashes: Near, far or wherever you are, PaperCity reports that the mermaid dreams swimming through your head are now coming to life at the new Mermaid Raw Bar concept in Bishop Arts. The spot invites guest to sample a sea of ocean-themed cocktails and bites — oysters, lobster tails and tuna crudo — within an ocean-themed bar and champagne room boasting mermaid- and dolphin-shaped tables.

And while The Colony may seem a full 20,000 leagues away, the DMN still thinks a trip to Barley & Board’s new, second outpost in the region is certainly worth it. The Denton brand launched by the boys in the acclaimed band Midlake just opened their “sequel” shop at Grandscape last weekend, where they’re offering a selection of in-house brews, cocktails, customizable charcuteries and gastropub fare.

Lastly this week, the folks at Fletcher’s Original Corny Dogs announced this week that fans of their State Fair of Texas-approved fare don’t have to go anywhere to chow down on their offerings. Fans can now enjoy the once-seasonal offerings any time of the year, and in all 50 states in the union, thanks to a new partnership with the food-delivery brand Goldbelly. All six corny dogs styles Fletcher’s makes will be fried in-house, then shipped frozen overnight to be baked or air-fried by customers in the comfort of their own home. Order prices will range from $49 to $149. Mustard isn’t included, far as we’re aware.

Cover photo via Bisous Bisous Pâtisserie‘s Facebook. Got a tip for The Spread? Email us!