The Saddest Dallas Business Closures Of 2020. 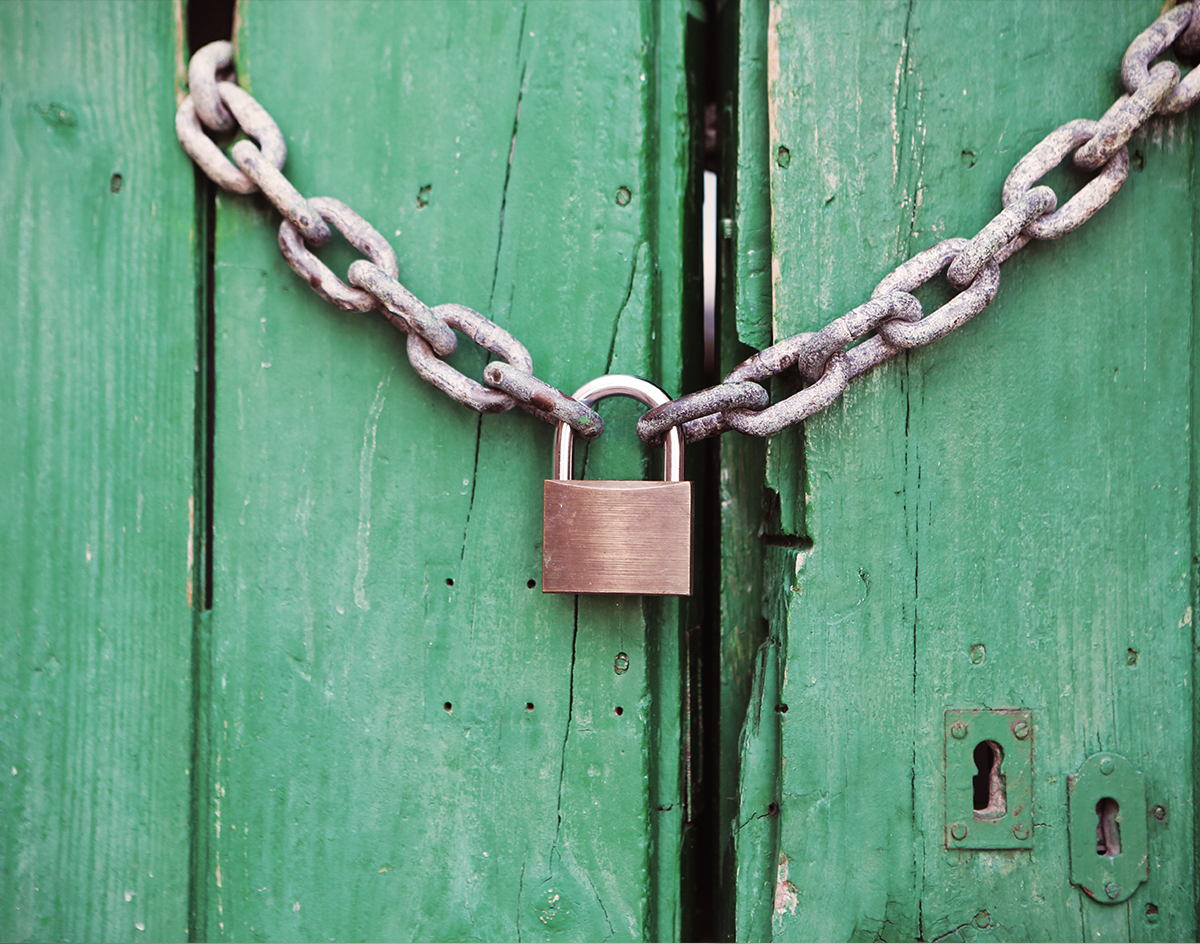 This Year Wreaked Havoc On So Many Beloved Spots Across DFW — And All We Could Do Was Sit Back And Sulk As These Iconic Places Closed Up Forever.

This year was a beating, stealing from us business upon business that we never would’ve imagined would one day shutter their doors for good — well over 100 places at this point, by our count.

While it’s always sad to see any business close, there are some places that we just thought would’ve never fallen under — either because of their tenures in their neighborhood or because it just seemed like everything was on the right track for them (save for an unfortunate turn of events).

Alas, the reaper came for them in 2020 just the same — a stark reminder of the need to support local, always.

Much as it bums us out, these are the saddest closures of 2020, in our humble opinion.

Back in November, Gabe Sanchez announced the closure of Black Swan Saloon, the tiny iconic cocktail spot that sat tucked on Elm Street along the main Deep Ellum strip for an entire decade. The good news here is that Sanchez maintains it was just time for a change and refused to blame the pandemic for the end of his beloved bar’s closure. To wit, the old space will live on through new, hand-picked ownership that we’re sure will breathe new life into the place. But, damn, we can’t help but still be a little bummed out that we won’t be catching a Lakers game with an Old Fashioned in our hands as Clint Eastwood stares at us from above the bottle shelves. We’re going to miss all that sick merch, too.

After nearly 50 years as an iconic sandwich staple in Irving, Captain Nemo’s announced early December that it would serve its final sub on December 31. Now, Little League players and grandsons on forced lunches with their hard-of-hearing grandfathers will just have to find a new place to eat out in the ‘burbs, we guess. This is just one of the many businesses impacted by COVID-19 this year.

This one is a bummer because it was like hearing someone’s grandma passed away — but it also kind of makes sense considering the Highland Park Cafeteria proudly served generations of families for nearly 95 years. The adorably retro eatery opened in 1925 and announced its closure in May.

After 31 years in the business and the writing looming on the wall for some time, Leather Masters announced its permanent closure back in May, citing financial difficulties caused by the pandemic. The shop specialized in its niche of very specific types of leather goods — ones that made visits to our next saddest closure on this list a lot sexier.

The closure of this Deep Ellum venue set ripples across multiple communities, from steampunk geeks to EDM kids to middle-aged couples looking for some kinky, gothic fun on a Sunday night. After 28 years, and a 2019 that saw it fight back from the brink of death already, Lizard Lounge announced it’s closure back in May. This painful announcement at least left Dallasites from Dennis Rodman to your aunt to your favorite local DJ with fond memories of the place. It was a unique and iconic venue that unfortunately did not survive the financial impacts of the pandemic.

In December, Texas’ largest independent live music promoter announced its closure. As concerts and live events became a distant memory of the pre-COVID world, the indie company could not survive the impacts of the pandemic. Margin Walker Presents likely brought to town many of your favorite shows, and was just one of the many integral moving parts that made the live music scene function so wonderfully across Texas.

In November, the James-Beard Award semi-finalist yakitori restaurant Salaryman announced it would close for good as its founder, chef Justin Holt, was diagnosed with acute lymphoblastic leukemia. It was an announcement that sent shockwaves across the food and culinary community and took the city by surprise. In retrospect, this spot was one of those Halley’s Comet type things: It was wonderful while it lasted, and an experience all should be thankful for having gone through, especially considering that things this truly special comes once — and then, in a flash, are gone.

After disputes with landlords found it forced to search for a new home, things seemed to be looking up for the Dallas Comedy House in 2019 when the laugh factory found itself swankier new digs to move into on the other side of the Deep Ellum block it resided upon. Alas, not even the facility’s many significant upgrades could keep it from staving off pandemic-induced side-swiping it would experience in 2020. While a handful of other clubs are still hanging on and keeping the comedy scene alive in Dallas, we’ll always appreciate DCH’s fighting spirit. Beyond hosting the annual Dallas Comedy Fest, it was perhaps the go-to breeding ground for our favorite Dallas comics of the last decade.