[Premiere] Song Of The Day: LaVoyce – “Got It In Me (Electric Tongues Remix)” 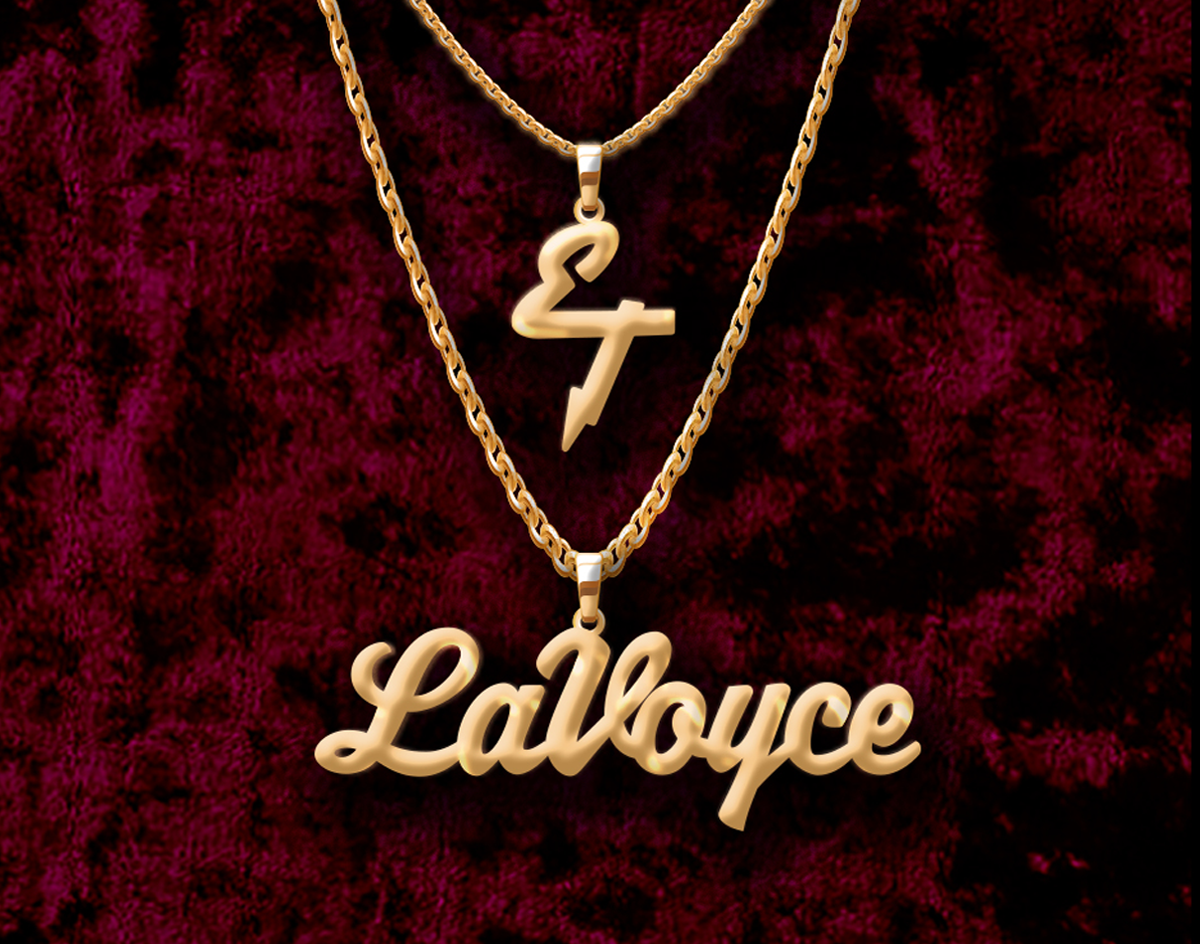 LaVoyce And Electric Tongues Come Together For A Remix Full Of Rich Chemistry That Ought To Be In Any Soul And R&B Fanatic’s Catalogue.

LaVoyce – “Got It In Me (Electric Tongues Remix)”
RIYL:‌ Catching a glance at a love interest between classes at an HBCU.
What‌ ‌Else‌ ‌You‌ ‌Should‌ ‌Know:‌ Leave it to some of the funkiest folks in DFW to add some flare to an already sultry songstress like LaVoyce.

When two artists just compliment each other like two hands perfectly clasped together, it’s pretty obvious that the result is going to be pure magic. Such is the case on this new, Electric Tongues-assisted rendition of LaVoyce’s “Got It In Me” from her LV Tape, Vol. 1 release.

On her own, the singer’s soul-pop style derives a lot of influence from powerhouse artists like Beyonce, Jazmine Sullivan and Ambré. You know, the kinds of vocalists that know how to hold, manipulate and make a singular note, all while sounding buttery soft. When you add the natural smoothness of the pop/R&B duo, the song takes on a new life.

On the first listen, it’s very easy to be mesmerized by the seductive guitar strings and LaVoyce’s impressive vocal capabilities. But, if you listen closely to the lyrics, “Got It In Me” is rich with cultural references like a nod to the ’80s hit sitcom A Different World.

When LaVoyce initially heard the beat she was immediately taken back to college with memories of simpler, more carefree times where one experiments with self-discovery, as well as splashing around in the mysterious and choppy waters of the dating pool. It’s the sort of times when a young woman hopes to score a “real man” just as much as she’d like a 4.0 GPA, or just take whatever to pass.

The chemistry brewed after LaVoyce asked her followers on Twitter she could find a guitar player for an acoustic version of the song. It wasn’t until a friend of hers suggested Maxwell Odgen of Electric Tongues that the forces collided.

“I wanted to work with them because they’re dope,” she says.

Odgen says the duo add a Tiny Desk vibe to the original track where the guitar and bass would speak for themselves. The group decided to add more magic by hiring pianist THANKYOUTEZ for the keys on the track, which is only bolstered by Judas James’ soulful, complimentary verse.

“Max put me onto LaVoyce and I instantly fell in love,” James says. “I mean, the sound is incredible and her talent is pretty unmatched to be completely honest.”

The “Got It In Me” remix is rich with velvety allure, and has us asking why we haven’t been blessed with a collaboration between them before

“We definitely can expect more collaborations in the future,” LaVoyce says. “We already have some in the works.”

The “Got It In Me” remix will be on all platforms next week, but while we excitedly await that, we’re just going to keep this little number on repeat right here on Central Track.