The Onion Has Been Straight Ethering Dallas Lately. 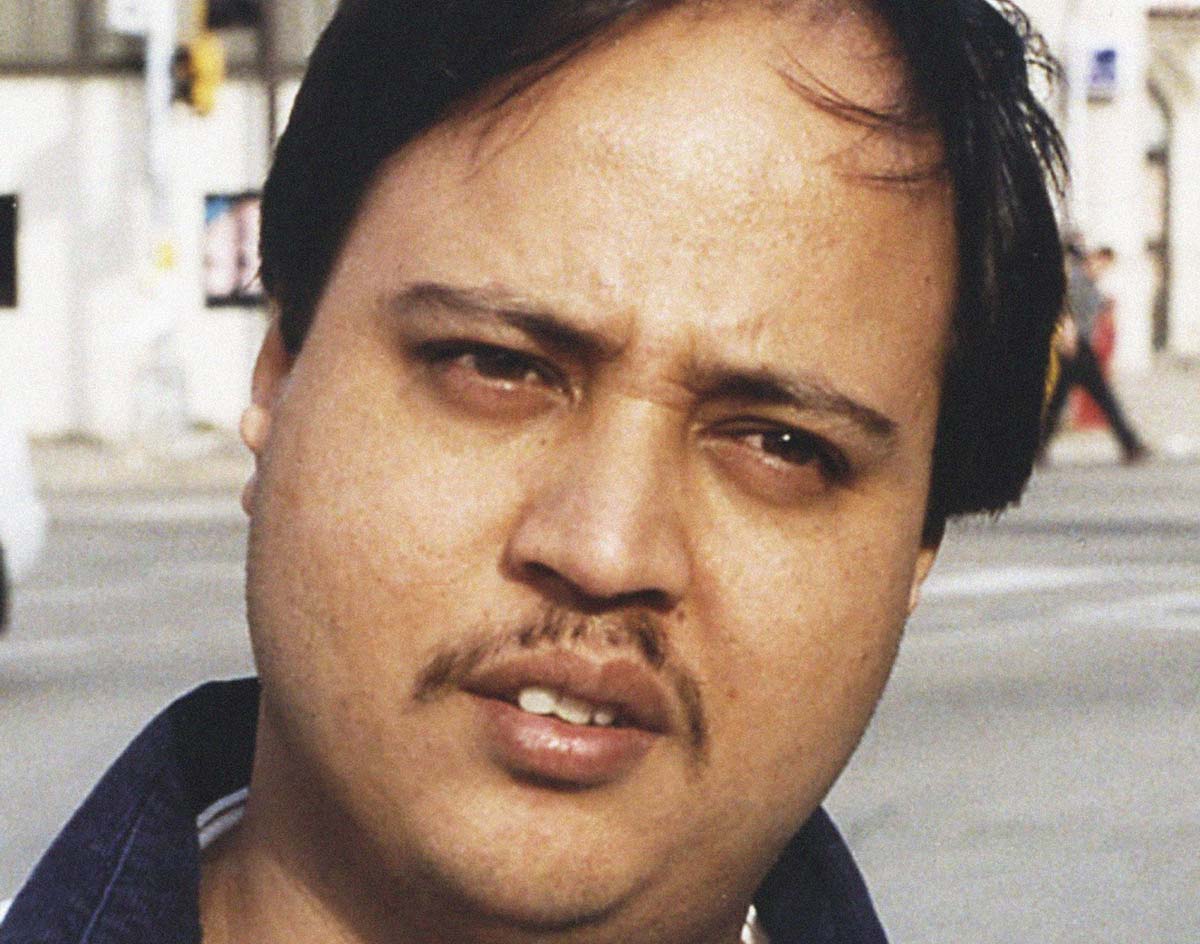 America’s Finest News Source Has Been Satirizing The Shit Out Of Dallas Of Late, Confirming That The City’s Ills Have Infiltrated The National Zeitgeist.

If you’ve been feeling tense these days, you’re not alone: Seems like the entire population of Dallas has been reeling while collectively enduring this unrelenting current news cycle.

Between the conviction of former Dallas Police Department officer Amber Guyger for the murder of her neighbor Botham Jean and the subsequent 10-year sentence she received for the crime, the protests that followed, the shocking murder of Guyger trial witness Joshua Brown that took place just days after the trial, the public debate over whether DPD can be objective enough to be involved in the investigation of Brown’s death and, most recently, the physical clash that broke out between cops and angry citizens at DPD’s first-ever Community Police Oversight Board Meeting, it’s just been an insane and trying couple of weeks in North Texas.

In stressful times like these, perhaps a little laughter could serve as the city’s best tonic?

Enter the media satire gods at The Onion, who have been following the lead of every other national news outlet of late, turning their focus onto Dallas and perhaps rightly portraying the city as a flash-point for the national conversation about police brutality and community relations.

Though Dallas has indeed earned its share of The Onion‘s special brand of attention over the years, it’s never received the kind of attention it has in these last two weeks, a stretch in which the city has been the focus of three separate and brutal headlines:

That most recent offering is especially stinging, as it suggests — in jest, even if it feels all too real — that DPD officers “always make sure to have a few [black suspects] on hand in case [they] need to divert attention from a more obvious suspect.”

Worth noting about this recent frequency of Dallas-related satire: Despite major Dallas events regularly thrusting the city into the national media spotlight (the 2014 Ebola scare and the 2017 Downtown Dallas shooting immediately come to mind), The Onion historically only mentions the city around a half-dozen times a year — and mostly in articles poking fun at our regional sports figures (Dallas Cowboys are a particularly favored target).

This run, in addition to just being more substantial, feels different. It cuts down to the bone, exposing our city’s biggest warts and subjecting them to scathing external, and frankly deserved, criticism.

To its credit, The Onion has been keyed into the Guyger case since the jump — again following the lead of more traditional national media outlets. The publication released its first news brief surrounding the case on September 10, 2018, just days after Botham Jean’s murder. That piece bore the following headline: “Defiant Dallas Police Officer Claims Anyone Could Have Mistaken Black Man’s Apartment For Gun”.

On the other hand: If you can’t laugh at yourself… right?