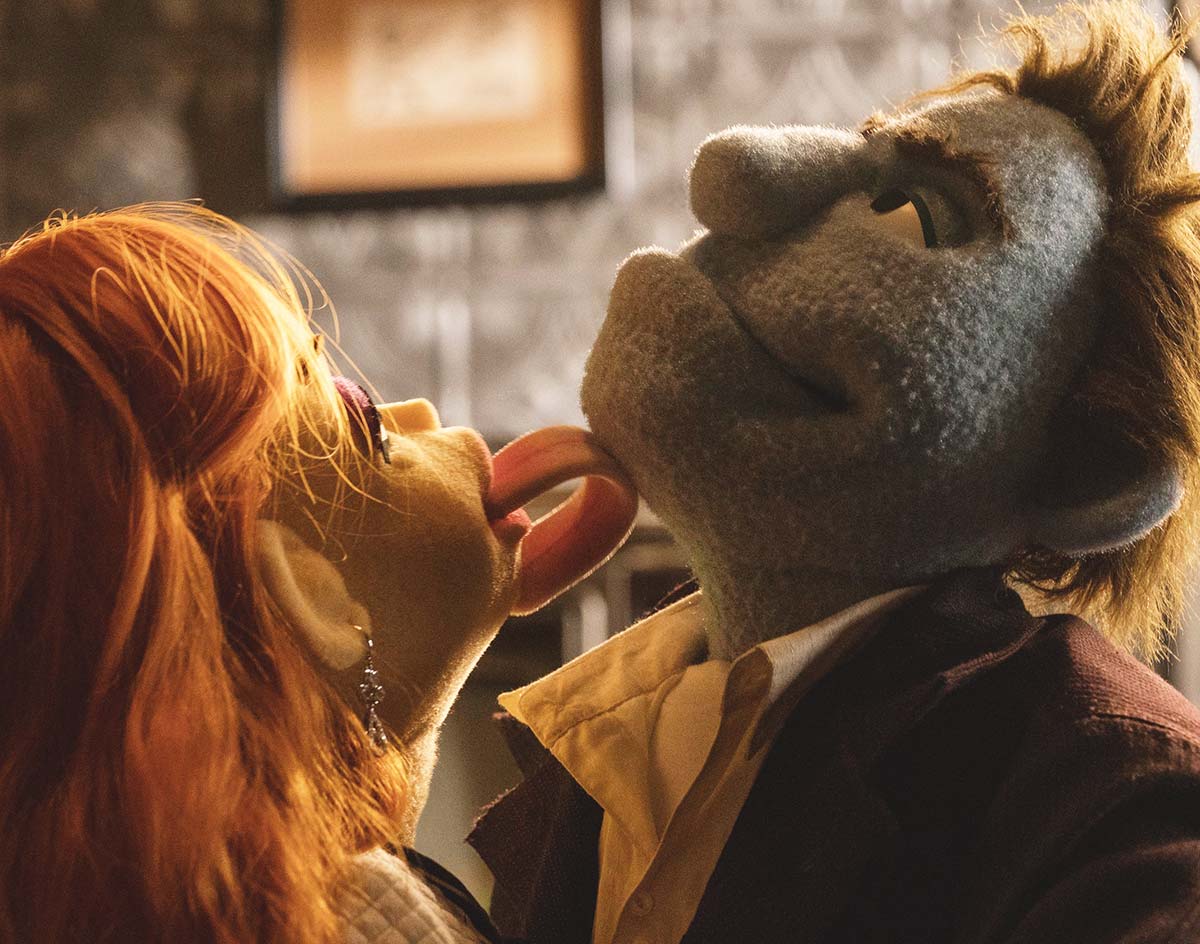 It’s A Fun Concept And It’s Funny Enough, But The Happytime Murders Isn’t Anywhere Near Being On The Level Of The Puppet Films That Inspired It.

Well, folks: If you’ve ever wanted to see beloved comedian Melissa McCarthy bite a puppet’s dick in a hot tub, consider yourselves in luck.

Following Blockers and Game Night as the latest entry in 2018’s slate of comedies whose marketing betrays their quality, The Happytime Murders tells the messy story of a tough-talking former detective turned private eye named Phil Phillips (voiced by Bill Barretta) as he takes on a case that is more than it seems. Of course, Phil being a puppet is a bit of an issue.

OK, so, the world-building at play here is a bit shaky, but here’s what’s important: Essentially, puppets are an underclass constantly bullied and discriminated against by humans, and that males Phil’s life rather difficult as he looks into the fact that the members of a ground-breaking TV show called The Happytime Gang — the first prime-time show featuring puppets in this universe — keep getting murdered. In need of help, Phil has to team up with his former partner, Detective Connie (Melissa McCarthy) to get to the bottom of everything.

What follows is a bizarre and raunchy as hell take on the noir genre. It both adheres to and upends the well-worn conventions of the genre; voice-overs, femme fatales, double-crossings and the like are all at play here, but done with puppets, is all.

It works better than it should. Why? Well, for one, the puppetry at work is superb here. Remember that time when the Muppets were riding bikes in The Muppet Movie and were blown away? This whole movie is done like that! Puppets interact with their environment seamlessly, and audiences will never question how these puppets fit into the world. The action scenes are equally impressive too, with puppets jumping and tumbling their way through gun and fist fights. Visually, the movie is a lot of fun.

The problem with the movie is its script. Too many plot points and themes are introduced and either get dropped or feel tacked on. Specifically, the whole “discrimination” allegory with puppets feels very thinly written: If puppets are so hated, how do they have jobs? Where did the hatred of puppets come from? And if this plot point disappears to focus on the big murder mystery, why bother setting up this big heady stuff at all then? Meanwhile, Connie’s bizarre addiction to sugar — the puppets’ drug of choice — also becomes irrelevant to the story by the end of film.

It’s hard to think that a 90-minute movie would need such streamlining, and yet it does. The upside, I suppose, is that there’s enough detail going on here to justify putting some sequels within this world.

And, listen, the movie is pretty funny. It’s raunchy as hell, and clever details like dogs being puppets’ sworn enemies elevate the material beyond its initial gimmick.

Just don’t expect The Happytime Murders to set the world on fire. It’s definitely not as good as any of the Jim Henson movies — it’s not even close to that level.

But it is a solid end-of-summer comedy to keep you occupied for an evening.