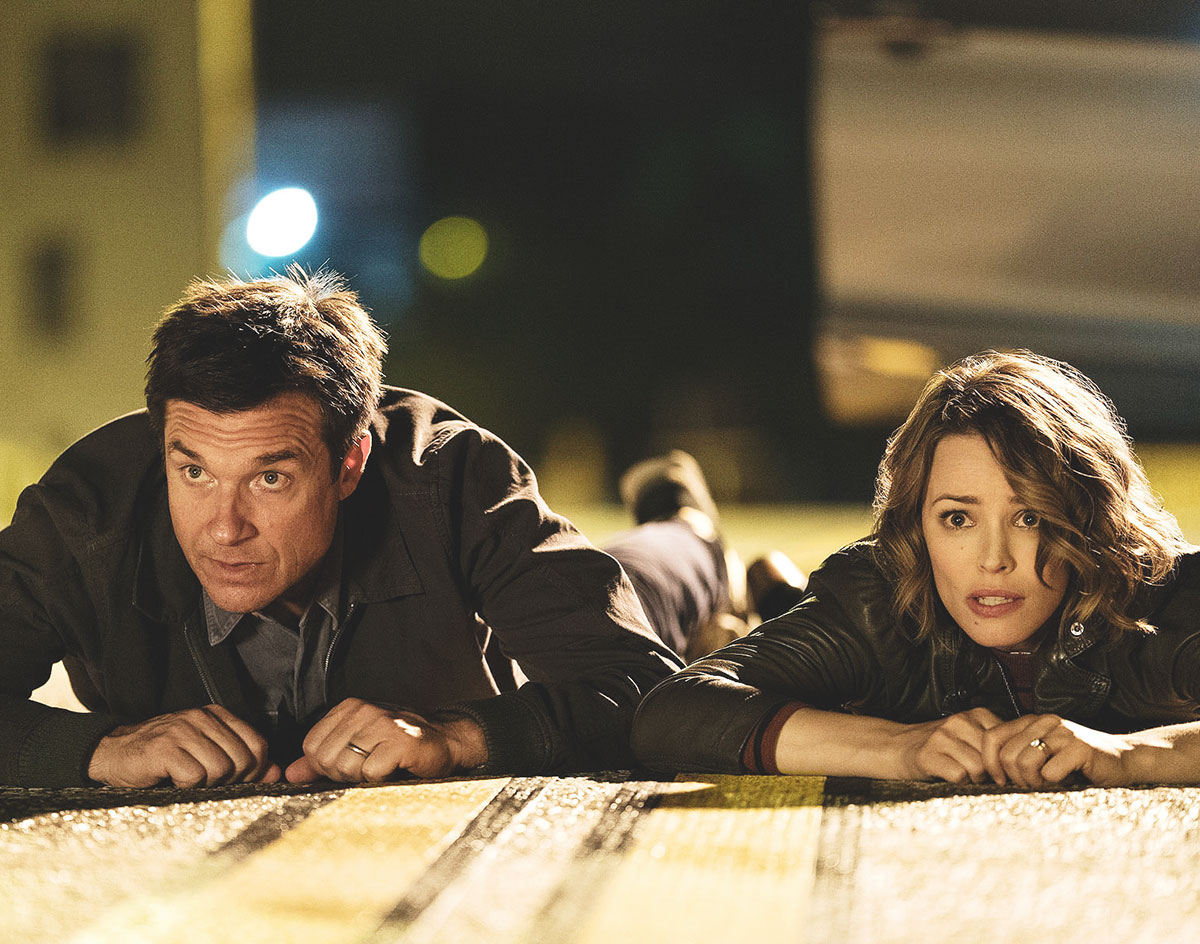 Much Like In Real Life, Game Night Thrives More On The Strength Of Its Cast And Less Because Of A Strict Adherence To Any Rules.

Game nights in suburbia? At this point, they’re a staple.

Friends get together on a Friday night, have a drink, play some classic games, create some inside jokes, tell old stories and then wash, rinse, repeat. Before long, habits form: There’s always the friend with the rotating date; there’s the hyper-competitive couple who hosts; and, almost always, there’s the lonely neighbor who just wants to be part of the fun.

In Game Night, Max (Jason Bateman) and Annie (Rachel McAdams) are the game night-loving couple that fell in love over pub trivia and now hosts a weekly game night with their closest friends. They’re a little annoying annoying — they always seems to win because their game brains are on the same wavelength — but you love them anyway.

Their life may be routine, but it’s one they have down pat — until they don’t.

One night, Max’s way cooler brother Brooks (Kyle Chandler, very far removed from Friday Night Lights‘ Coach Taylor) comes and steals Max’s thunder by inviting everyone to his fancy rent house for an “interactive” game night — a murder mystery affair that can start at anytime. One problem: When the “kidnappers” come in, they seem to kidnap Brooks is a little too scarily. Is it all part of the game? Is it all real?

Those questions are at the center of Game Night, which strikes a perfect balance between goofy comedy and violent thriller. It’s a smart script with genuinely funny moments — a farce on the typical detective genre, if a detective movie involved everyday people who try to stop an international crime boss.

Directors John Francis Daley (Freaks & Geeks fans might remember him as Sam) and Jonathan Goldstein, who co-wrote Horrible Bosses and Spider-man:Homecoming together and will tackle the standalone Flash film for DC Comics next, elevated what could have been a boring film about a game night gone wrong and turned it into a thrilling comedy full of fun characters and plot twists.

What really makes the film, though, are its many side characters. Max and Annie’s could could have all been one-note sidekicks, but they each have their moments, none more so than the scene-stealing Jesse Plemmons as the creepy yet sympathetic recently divorced neighbor, Gary.

Really, this film is more fun than it looks like on the surface. Not unlike a real game night, actually.