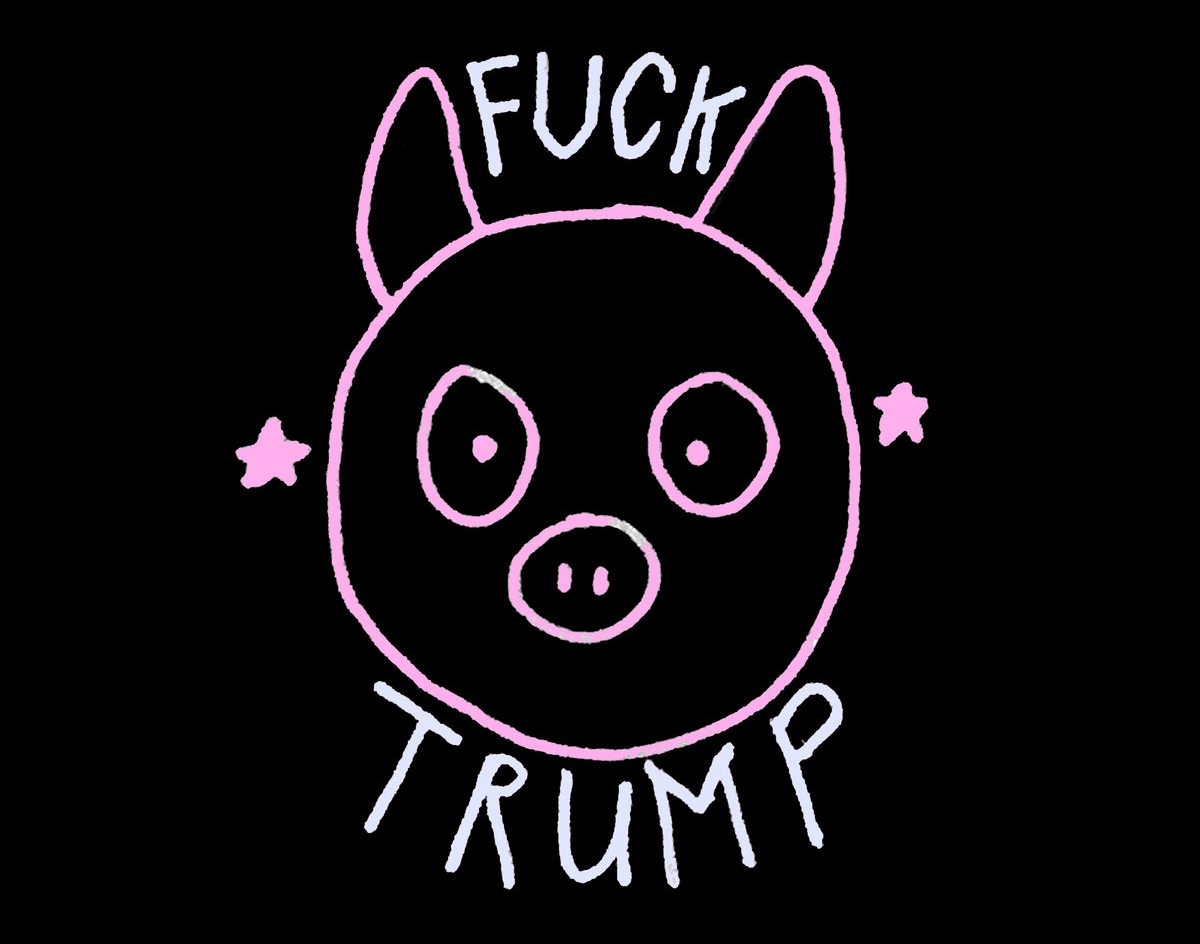 New Music From Thin Skin, RC & the Gritz, Lift to Experience and More.

Thin Skin – “Trump is a Pig.”
RIYL: Not having your pussy grabbed.
What else you should know: Taken from their half from that same Flesh Narc split we posted about last week is this timely single that says what half the country — plus another 200,000 people — is thinking about our fearless orange-skinned leader: “Na, na, na, na, na, na, na, na, fuck you.”

Brutal Juice — Welcome to the Panopticon.
RIYL: Ceaselessly continuing to be the juice.
What else you should know: Sure, Brutal Juice’s first new album in a couple decades has been out a couple weeks now – and, as our own Allan Hayslip notes in his review of the band’s album release show, many of these songs have been in their live set for way longer than that – but, whatever, we’re only getting around to posting it just now. Better we add these heavy-ass makeout tunes to our playlists late than never.

RC & the Gritz — The Feel.
RIYL: The city’s most talented group of musicians.
What else you should know: Like its decade-and-counting Wednesday night residency at The Prophet Bar, you never know who is going to pop up and jam with The Gritz on its sophomore record, which was released last Friday. Making guest appearances through the course of these Grammy-winning players’ new one are, in no particular order, Sarah Jaffe, Sam Lao, -topic, Robert Searight, Chris Dave, Shaun Martin, Mark Lettieri, Bobby Sessions, Zyah, Bianca Rodriguez, Mike Mitchell, Nicole Neely, Frank Moka, Jamil Byrom, Bernard Wright, Ben Hixon, Mike Clowes, Shelly Carrol, Jason Davis, Evan Weiss, Gaika James and DJ Big Texas.

Jaeson Green – “Freaky Tales.”
RIYL: Putting your back in the air.
What else you should know: Green says tales here, but I think he means tails? No matter. This song is a strip club-ready anthem about arching your back and getting freaky. He says the word “pussy” a lot in it, which I guess is an acceptable thing to do now that President Pussy-grabber has been named the next leader of the free world. This one’s from Green’s upcoming Her Favorite EP EP.

JIBE – “The Human Condition.”
RIYL: Making America Rage Again.
What else you should know: When RATM Lite reunited last year after a decade off, we figured it would be for a one-off Gas Monkey show. But, nope, they’re still hanging around, and reportedly working on a new album. The above is from that. We present it here without further comment.

SASO – “Stephanie.”
RIYL: Things that are pleasant for $100, Alex.
What else you should know: This coffee shop-ready brand of gentle Americana would, in all fairness, probably do pretty well outside that setting, too. It’s the first taste of singer-songwriter Jaime Saso’s debut LP, and one that’ll probably sound just as good on bigger stages or while drinking all sorts of different kinds of beverages.

Lift to Experience – “Just as Was Told.”
RIYL: Hearing things as they were always intended.
What else you should know: This summer, Lift to Experience reunited to play its first shows in 15 years, with its last area one (for now?) coming the night of Rubber Gloves’ last-ever show. But, just as its Bella Union label did with Midlake’s The Trials of Van Occupanther a couple weeks ago, they’re now giving this band’s one-and-only album, The Texas-Jerusalem Crossroads, the reissue treatment. A new mix, done at The Echo Lab with Matt Pence, will be available on February 3, 2017, complete with new Southern rap-inspired artwork, clips from their classic 2001 Peel session and a demo EP from 1997.