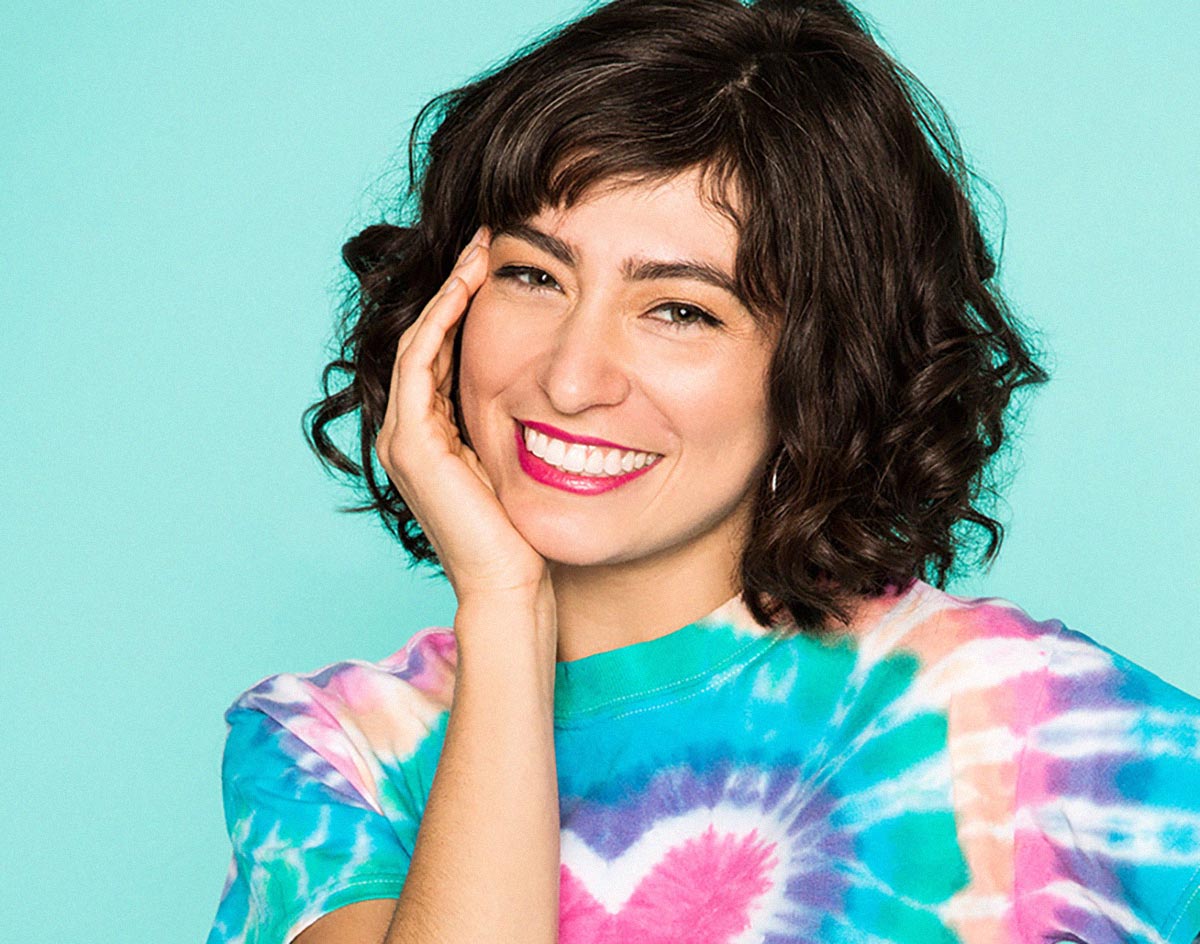 Space Out With 12th Planet, Go Up In Smoke With Curren$y, Keep On Moving With Louis The Child, Leave A Good Impression With Melissa Villaseñor & More.

Jeffery Bezos! You did it! Congratulations!

We don’t really care that the Amazon billionaire took a field trip to the edge of space when his employees are working in unsafe conditions, suffering miscarriages and just generally being discriminated against.

What we do care about is that this man, upon returning to the earth, had the gall to thank Amazon employees and customers for paying for his flight at the press conference.

Yes, we’ve officially left “read the room” territory and entered “Where is your soul, man?!?!?!” territory.

With the passengers on Bezos’ Blue Origin flight including two billionaires and the teenage son of a millionaire investor, the one person who was able to wash the bitter taste out of our mouths was our new space queen, the 82-year-old Grapevine native Wally Funk, who finally got to go to space after waiting 60 years as part of the Mercury 13 program.

Anyway, between Bezos’ flight and Virgin billionaire Richard Brandon’s similar jaunt a few weeks back, we suppose space tourism is officially on the horizon now. But do we really need another industry to indulge the super-rich and wreck the environment closer to hell?

We’ll leave answering that question to you, dear reader.

As for us? Well, while we can’t get you tickets to a commercial spaceflight anytime soon, we can tell you the best events happening around the Dallas this week. Granted, you won’t get to float around in zero gravity at any of these. But, hey, drink enough and you can maybe feel like you are! — Frances Tingle

Robert Ellis at the Kessler Theater
The Texas Piano Man himself may not be a fan of beer. Be we’re right there with him in our fanhood for Topo Chico and lime. Maybe order one at the Kessler bar during the show in his honor? — Alexis Castillo

12th Planet at Stereo Live
Before he launches off his “Supernova” tour in August, the acclaimed DJ and producer stops by this Dallas EDM destination to promote his latest single “Habitat,” which starts off with a tranquil melody before dropping into an explosive dubstep offering. Houston, we have a banger. — FT

Melissa Villaseñor at Addison Improv
This Saturday Night Live sweetheart — the first Latina cast member in the show’s history, by the way — is a genuine triple threat between her comedy, her music and her art. This weekend, she’s coming to bless North Texas comedy fans with five shows over Thursday, Friday and Saturday. It’s safe to say there’ll probably be some impressions. — FT

Luck Happens Live with Wale at Granada Theater
Thanks to the folks at the Texas Lottery, who are promoting this one, this show featuring Jerry Seinfeld’s favorite is free to attend! On the other hand, the free RSVPs to get into it have already sold out. Of course, regular Central Track readers got the jump on this news and likely already have their tickets. Right? — AC

Curren$y at Trees
With 14 collaborative albums, 10 studio albums and 43 mixtapes, this rapper and record executive has enough tunes to last you a long, long time. Give his recent single “Dead Friends” featuring Sir Trilli a listen, then take your live (and probably high) friends over to Trees and enjoy this smooth New Orleans performer. — FT

Louis The Child at South Side Ballroom
Miss out on this the Chicago-sprung electronic production duo’s return to the touring grind? Nah, you better not — especially with fellow genre up-and-comers K. Flay and Evan Giia opening up the proceedings. — AC

The Dollyrots at Three Links
Some Central Track readers weren’t even more back during the 2000 presidential election — but, without President George W. Bush’s win, the husband-and-wife duo of angsty pop-punkers might never have been disillusioned enough with the world to give the rock ‘n’ roll lifestyle a go. All these years later, the regular Bowling For Soup openers have nine albums to their name — including 2019’s Daydream Explosion, which the band will like be leaning on at this show, considering how the pandemic kinda ruined the band’s chances to tour in support of that album last year. — AC

Caifanes at House of Blues
Since the late ’80s, these Mexico City rockers — often referred to as the Mexican version of The Cure — have been serving goth looks and rock en español tunes. By blending progressive rock and New Wave sounds with Latin percussion and vocal styles, it’s easy to understand how these guys have been rocking the black socks off outsiders and delinquents all over Mexico and the U.S. for so long. — FT

Afroman at Trees
Before you get high and forget, just go ahead and buy some tickets to hear your favorite 2000’s stoner anthem performed live right now. — AC

Jason Mraz at The Pavilion at Toyota Music Factory
The popular singer-songwriter and avocado farmer is still as bubbly and pure-sounding as ever, although he has introduced a much more reggae bent to his sound since you first heard him on the nostalgic, late-2000s time capsule that is “I’m Yours.” His recent escapades also include soaking in the spotlight on the Broadway stage and donating his album proceeds to charity. — FT