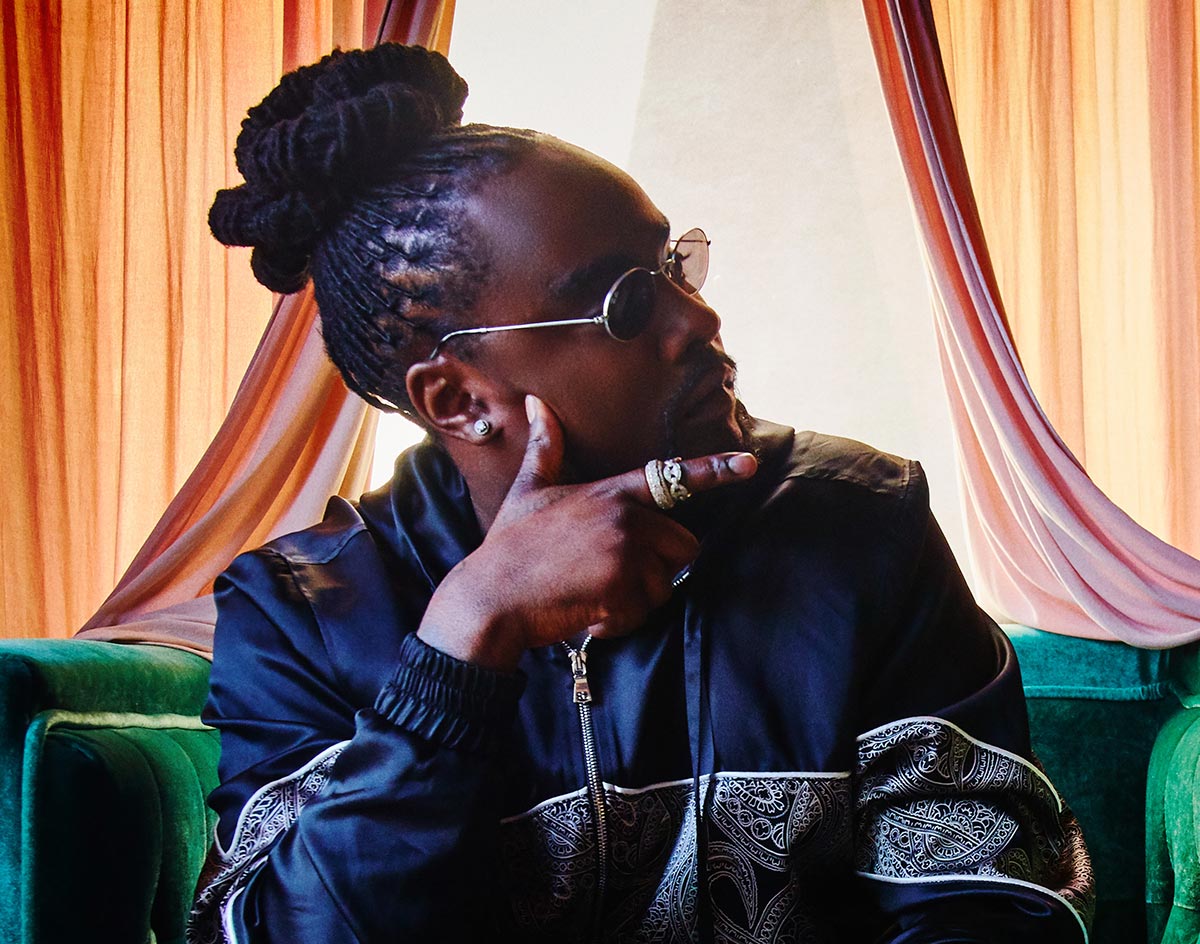 The Texas Lottery Is Bringing Jerry Seinfeld’s Favorite Rapper To Town For A Free Concert At The Granada Theater Later This Month. Here’s How To Get In.

This is a sponsored post presented by the Texas Lottery’s Luck Happens Live concert series, which is returning with a string of free, Wale-headlined concerts across the state later this month. The tour will visit Dallas on Thursday, July 29, with a showcase at the Granada Theater. Secure your entry now by RSVPing at this link, and read on for more details.

Turns out, Tyler the Creator isn’t the only celebrated rapper performing a free Dallas show this month after all.

The acclaimed Washington, D.C.-sprung emcee Wale will also perform a free Dallas concert month when he comes to town as part of a showcase at the Granada Theater on Thursday, July 29.

It’s the first of three shows that Jerry Seinfeld’s favorite rapper will perform across the state that weekend as part of the “Luck Happens Live” tour presented by the Texas Lottery and the Austin-based concert promotions company Resound Presents. The show will also feature a performance from the Austin-based hip-hop group Riders Against The Storm.

Along with classic tracks from his more than 12 years in the spotlight — think 2011’s “Lotus Flower Bomb,” 2013’s “Bad” and 2019’s “On Chill” — expect the affable, talented performer to perform his new, Chris Brown-featuring banger “Angles” in front of what’s sure to be a packed Granada house on this night.

Although presented by the Texas Lottery, earning access to this show looks like it will more rely on being quick on the draw than on some fortunate breaks falling your way.

As luck would have it, securing your place on the list is as easy as RSVPing to attend at this link while supplies last. 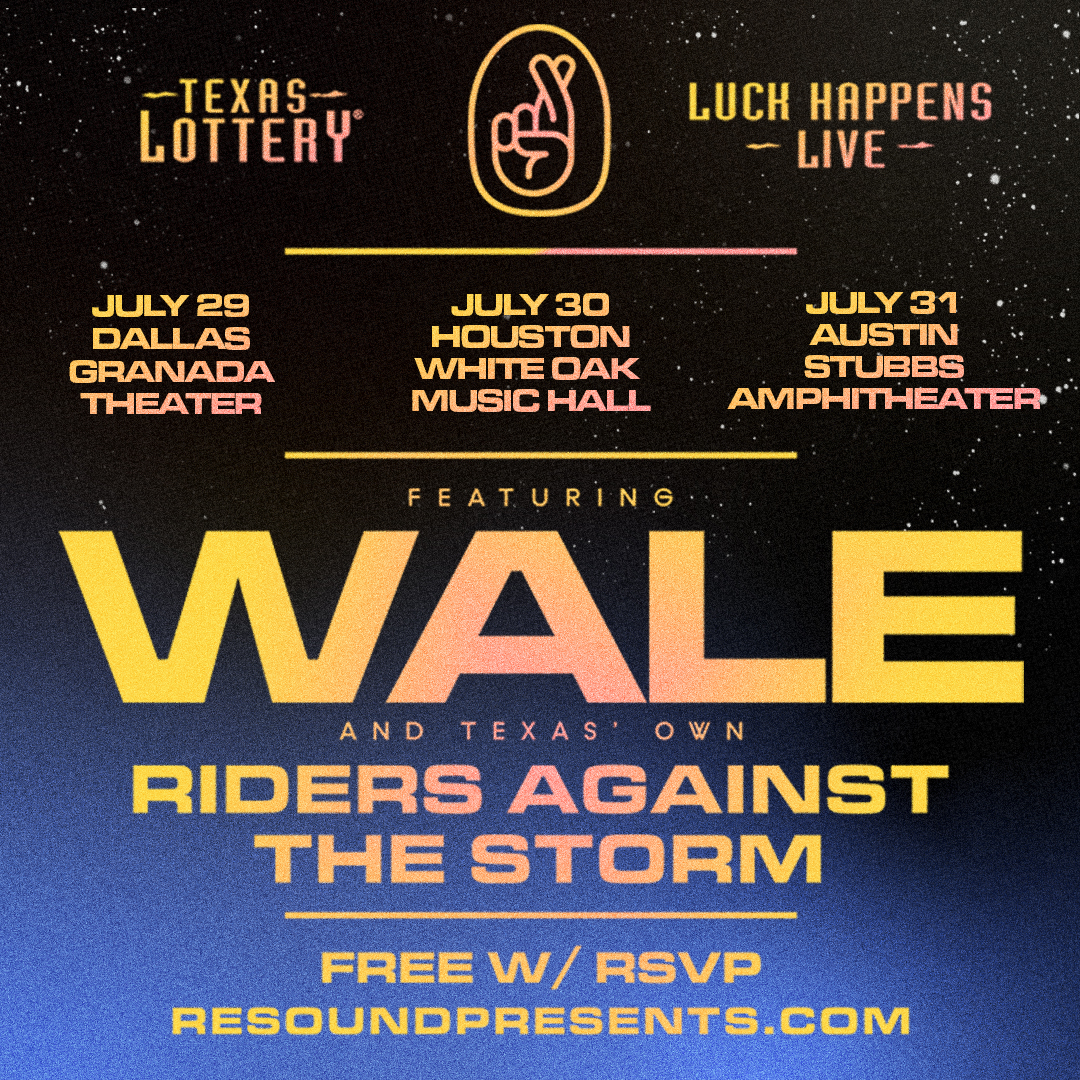