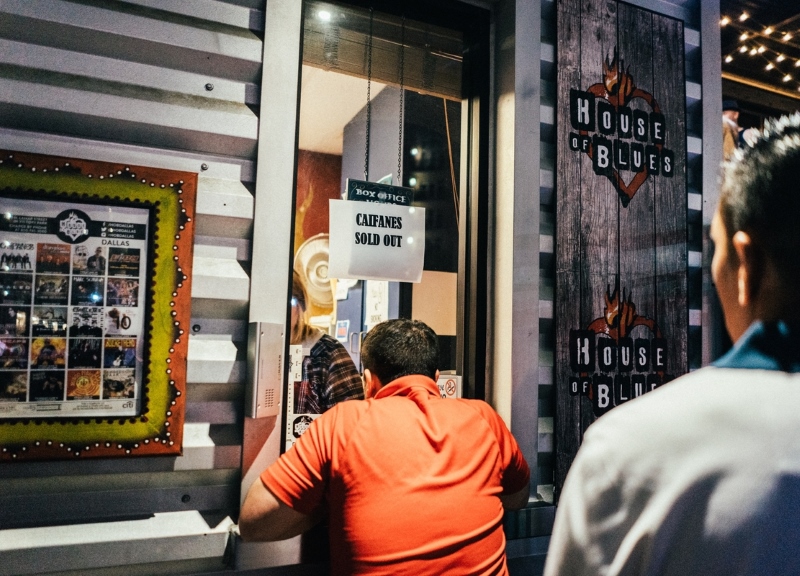 Last Night, Caifanes Brought Mexico’s Answer To The Cure To A Sold-Out House Of Blues.

Last night was a real treat for Latin alternative fans, as one of the genre’s brightest acts, the legendary Mexican rock group Caifanes, performed in front of a sold-out crowd at House of Blues.

Let’s put things in perspective here for those among us not hip to Latin music.

Caifanes started performing around 1988, quickly adopting the “Banshee” look reminiscent of British goth acts like The Cure and copping that genre’s sound as well. But it wasn’t until the release of the band’s breakthrough single, “La Negra Tomasa” — a downtempo salsa/cumbia cover made famous by tropical music performers like Ismael Rivera and Compay Segundo — that Caifanes forged its unique path mixing both rock and Latin elements. Once it did, though, the band helped spearhead what would become the Latin alternative explosion of the ’90s. That decade brought the band more fame as they reached unprecedented popularity in Spanish speaking countries. Two landmark albums, Volumen II/El Diablito and El Nervio del Volcan, then further cemented the band’s position as a cult favorite. Unfortunately, though, at the height of Caifanes’ popularity, the band faced internal struggles, legal turmoil and, on top of all that, health issues with lead singer Saul Hernandez, who at the time suffered from papillomavirus virus in his throat, thus inhibiting him from taking the stage.

Then, through a bizarre turn of events, something amazing happened: The original ’90s lineup, including guitarist Alejandro Marcovich, reunited — just for a series of shows in Mexico in 2011, at first. That then led to a few U.S. shows, including that year’s Coachella festival. And though Marcovich left the band once again in 2014, the remaining four original members pressed on, reveling in their second chance at success.

And, last night, they finally made their way to Dallas.

The show started sharply around 9:15, and the band didn’t waste any time performing hit after hit from its discography, digging all the way back to its first record with songs like “Viento” and “Ojo de Venado.”

Caifanes might not necessarily be known as the most political band out there, but this time around they took a little bit of time in between songs to urge the crowd to go and vote: “Voten por alguien que escuche y este con ustedes, no por un payaso,” said Hernandez at one point, highlighting the idea that people should go out and vote for somebody that listens to their concerns — and not for “a clown” like Donald Trump.

About 50 minutes into the show, the band walked off stage, signaling that either an encore or the end of the show was coming. Instead, after a 10-minute break, the band returned for a full second set that brought some of the best moments of the night. It was during this half when the band performed “La Celula que Explota” from its Volumen II album, during which Hernandez took a step back, left the crowd to sing the verses and came back in only during the choruses. It was a great moment. The crowd participation was everything.

Call it nostalgia, revivalism or a trip down memory lane, if you must. But there’s no doubt that the band has a solid grip on its fanbase, which has remained loyal though years of ups and downs. Caifanes may have never become quite the household name in the States that The Cure did, but to the crowd at last night’s show, they were no less legendary than that act, which just played the American Airlines Center on Sunday night.

It was a smaller-scale offering, to be sure. But to those at the House of Blues last night, Caifanes’ set was no less magical. 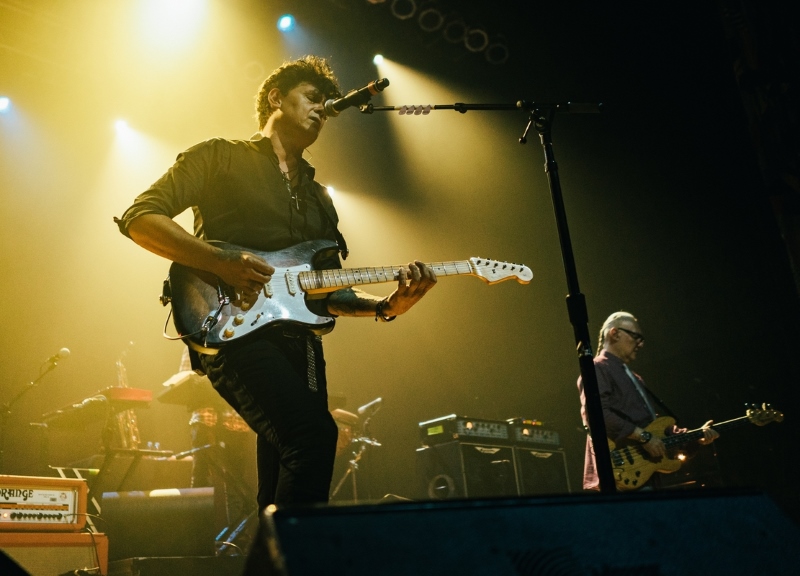 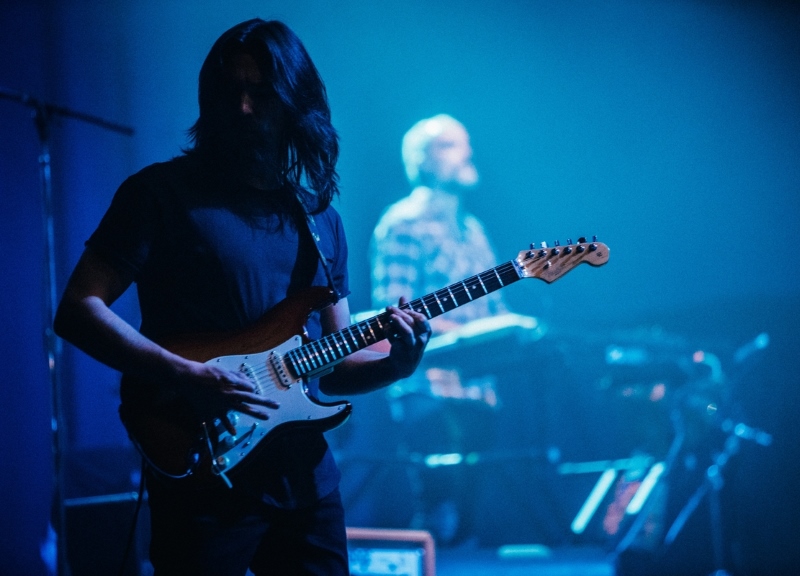 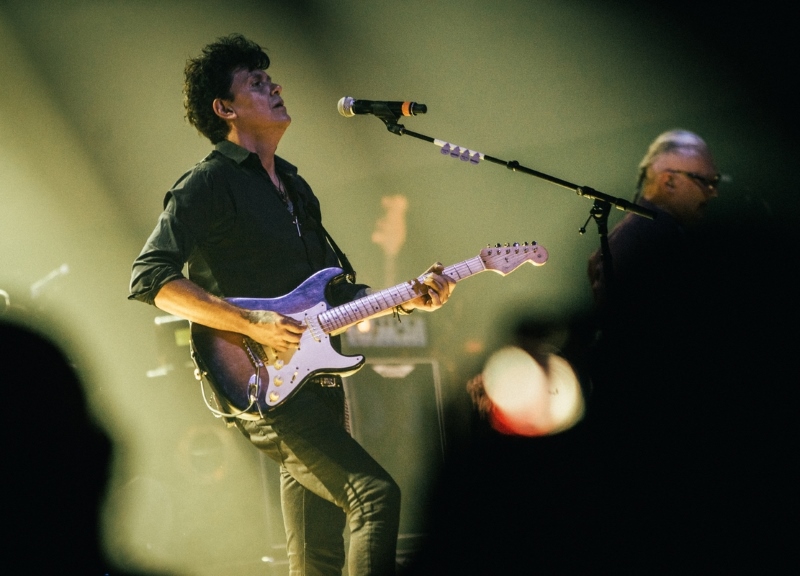 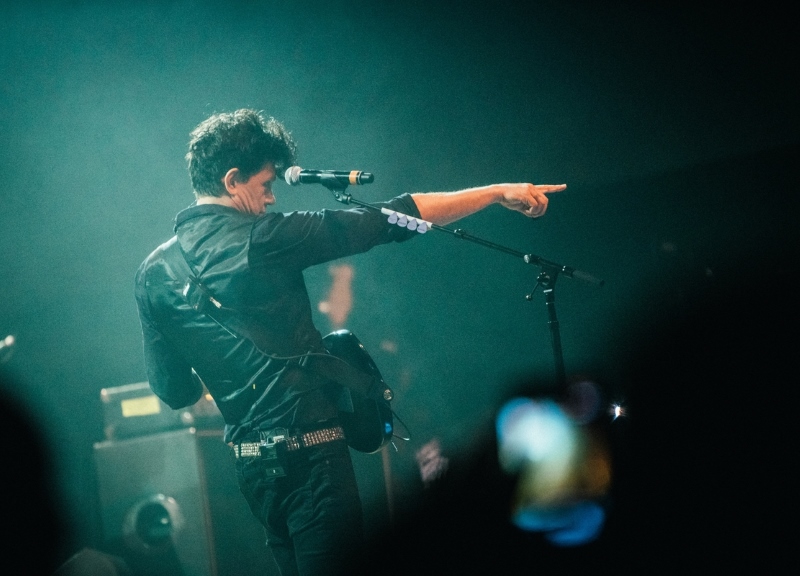 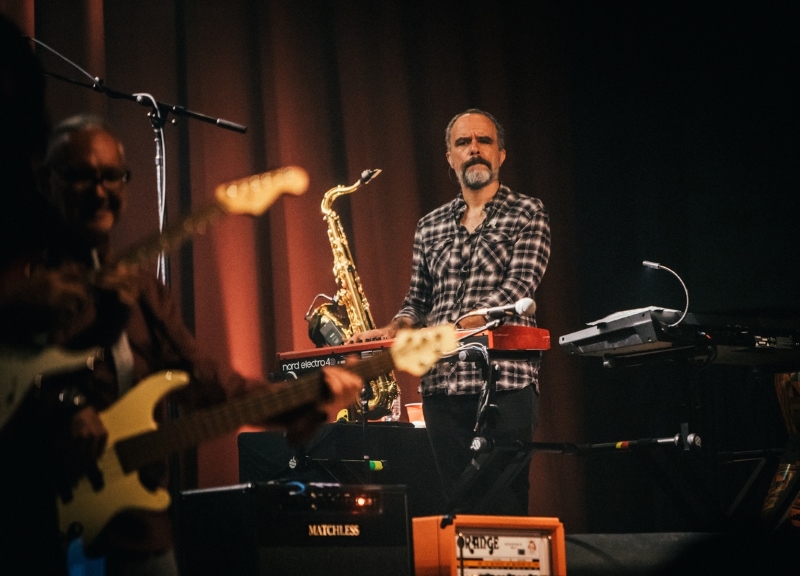 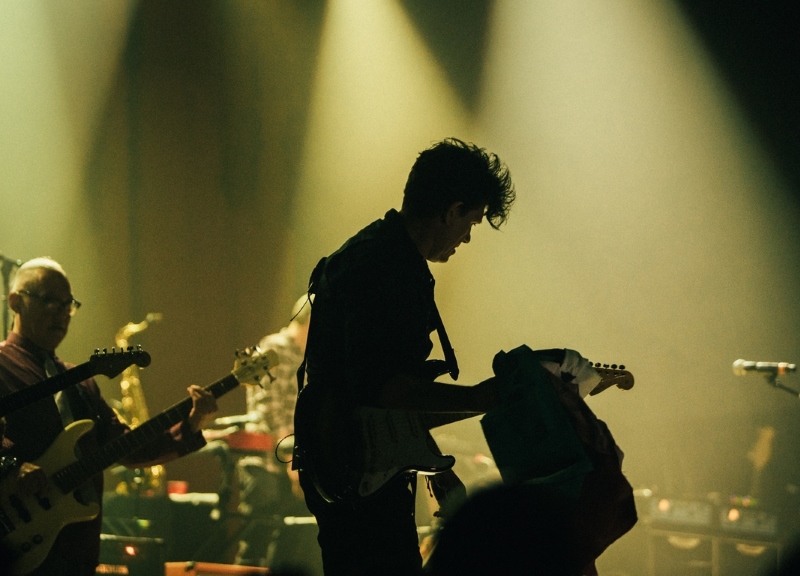 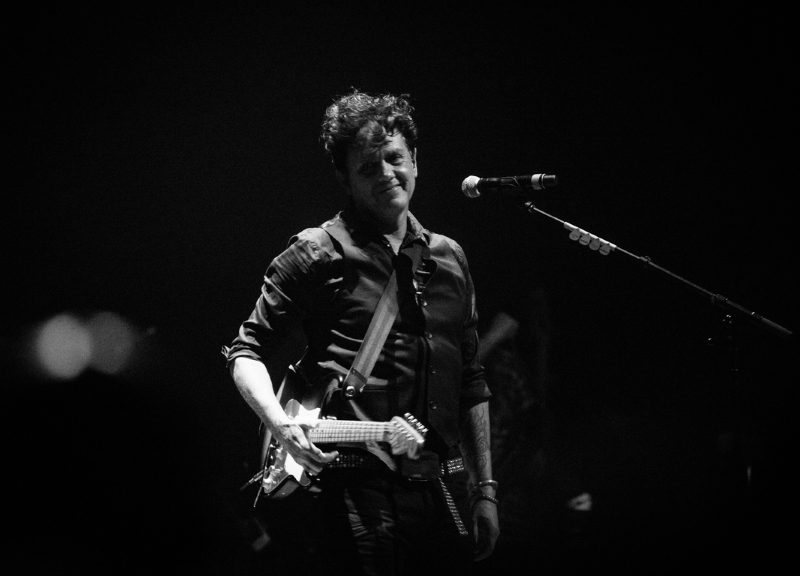 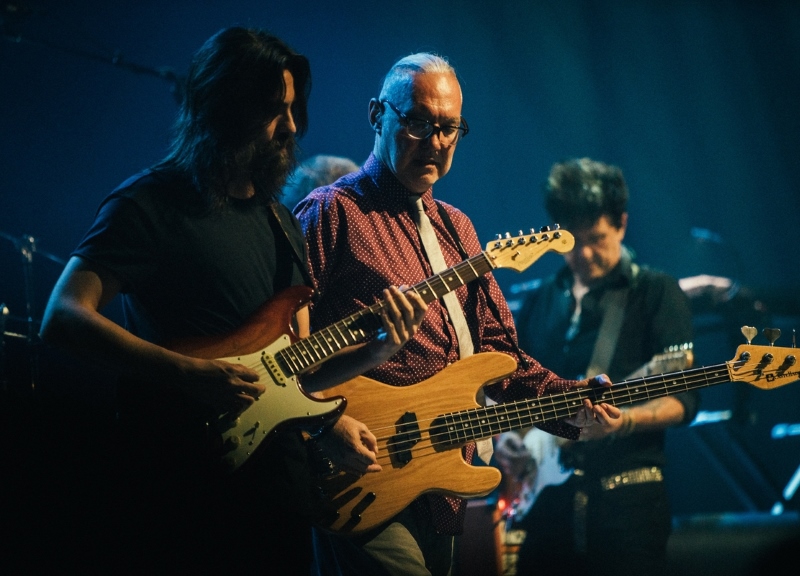 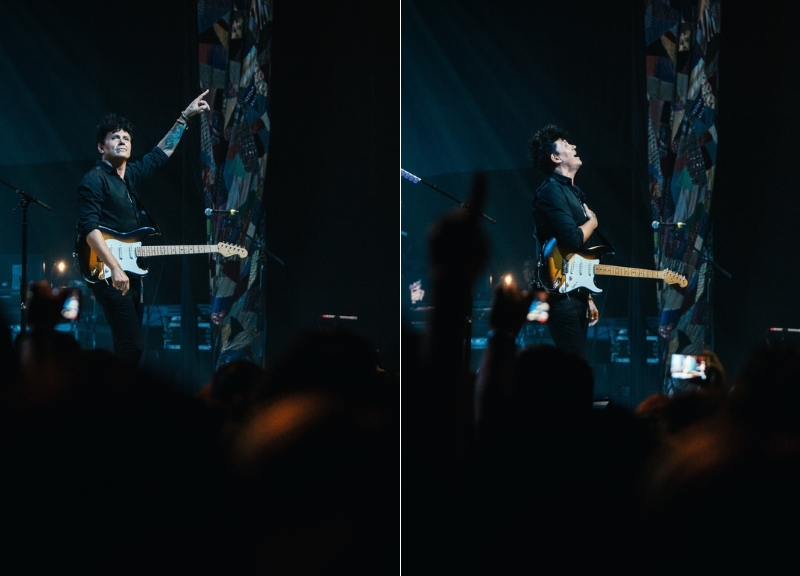 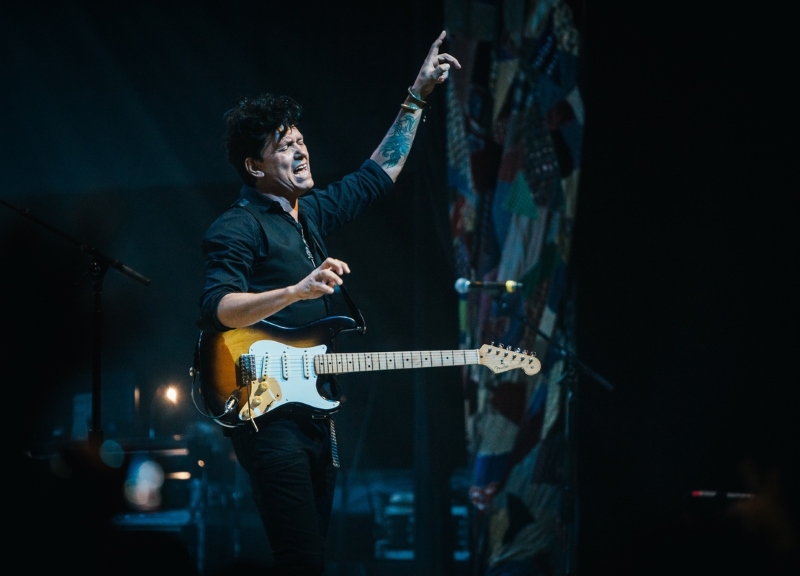 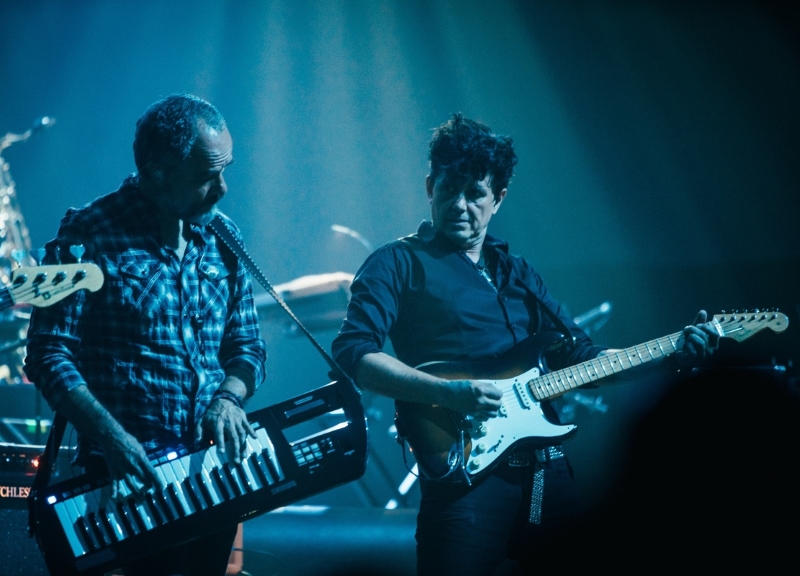 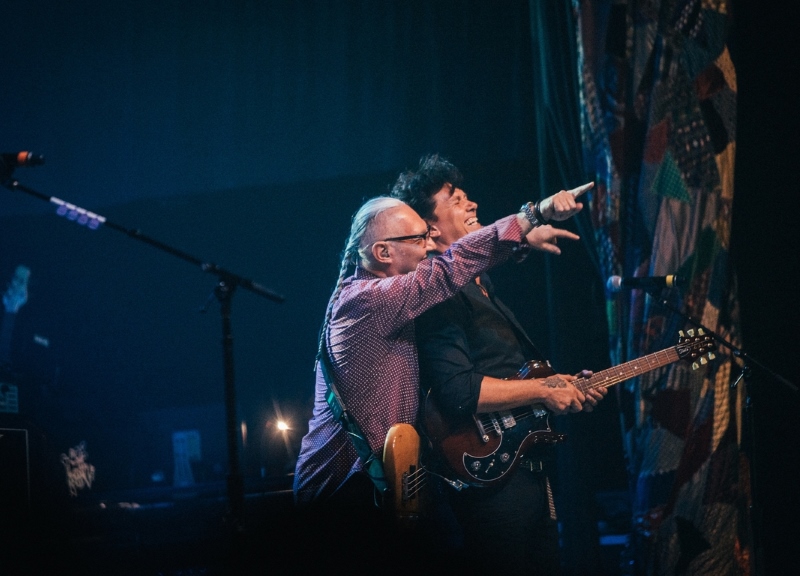 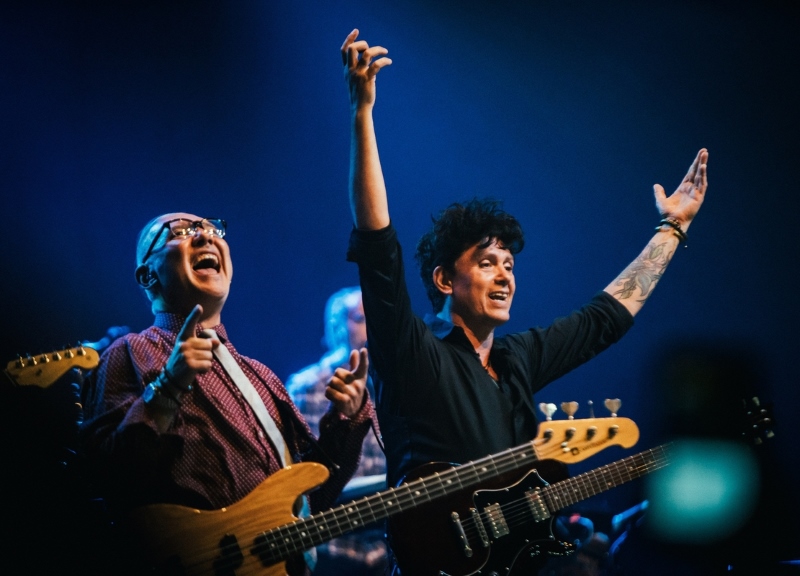 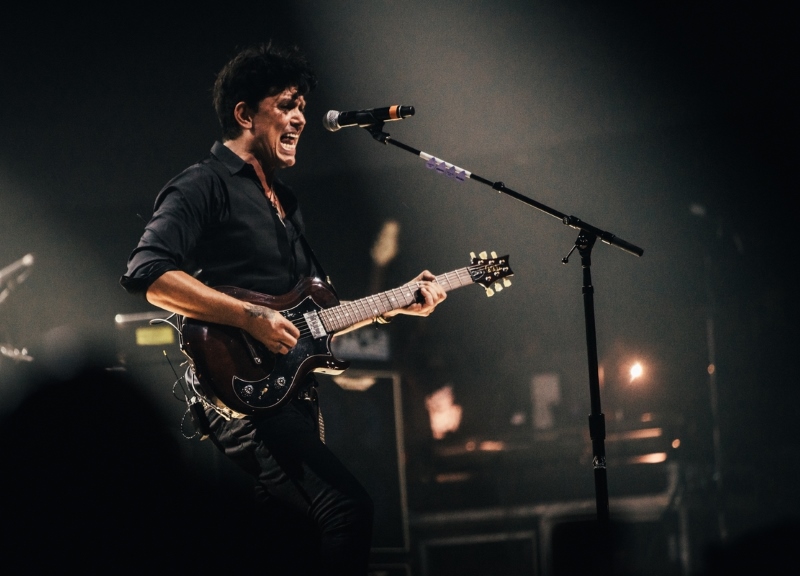 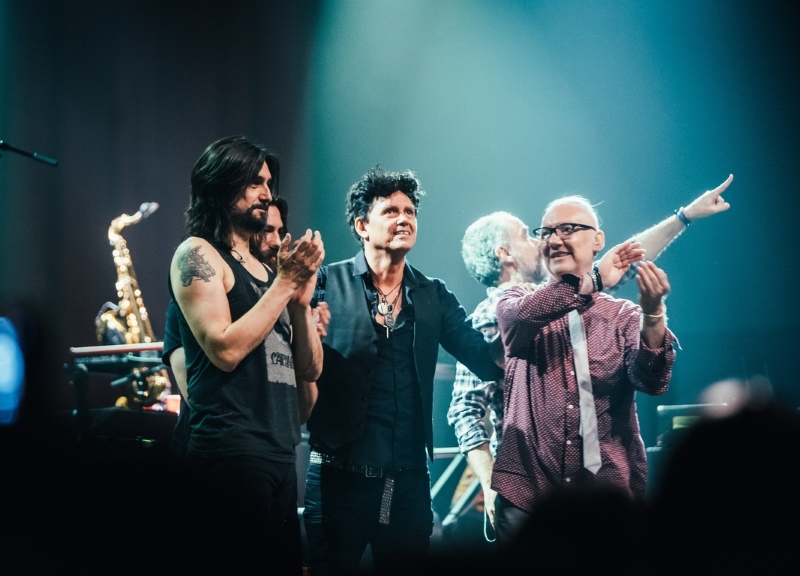 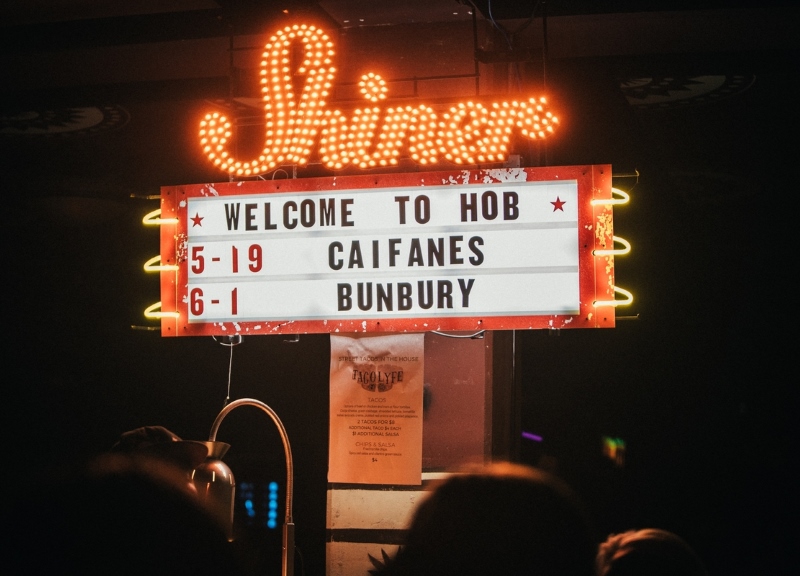 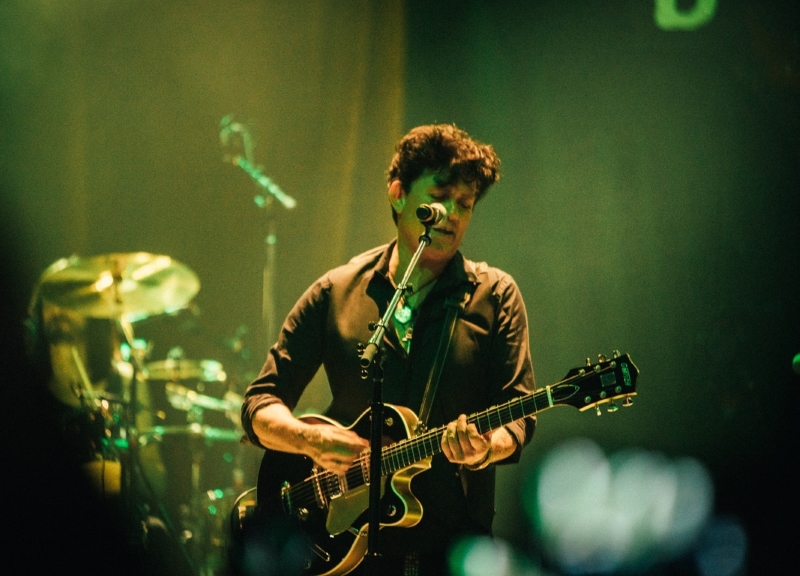 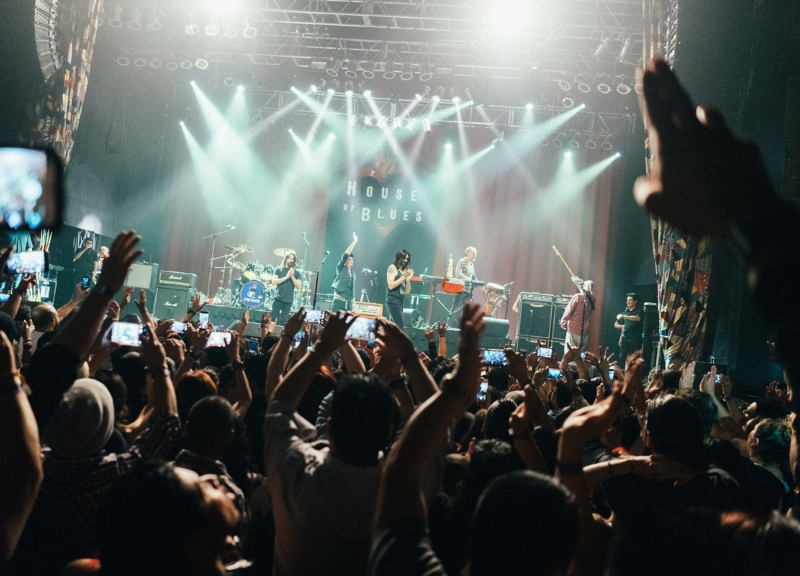 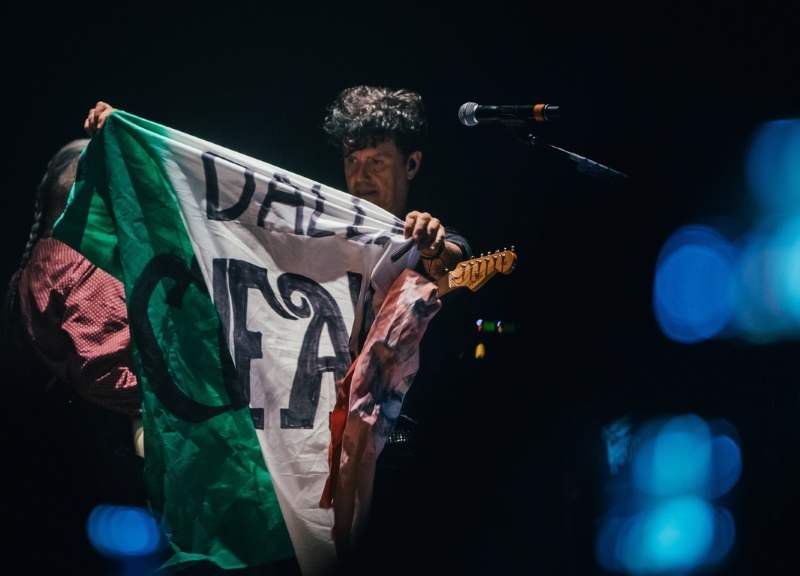 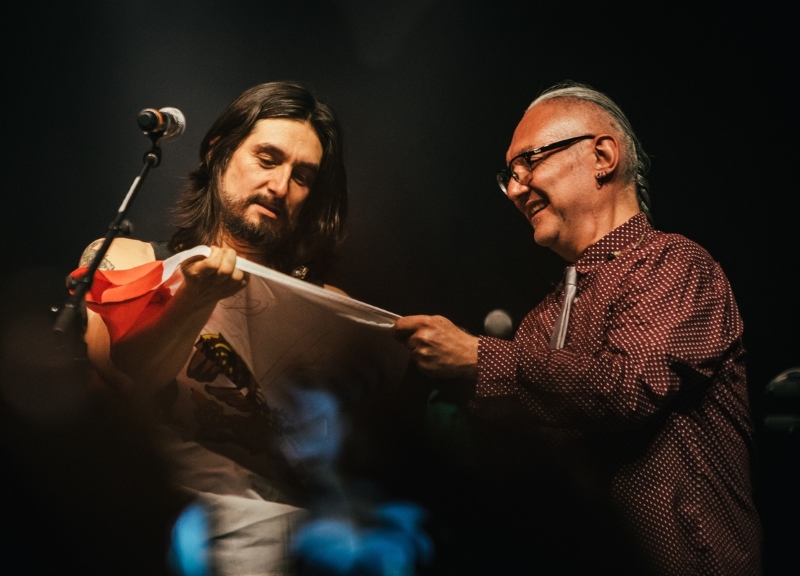 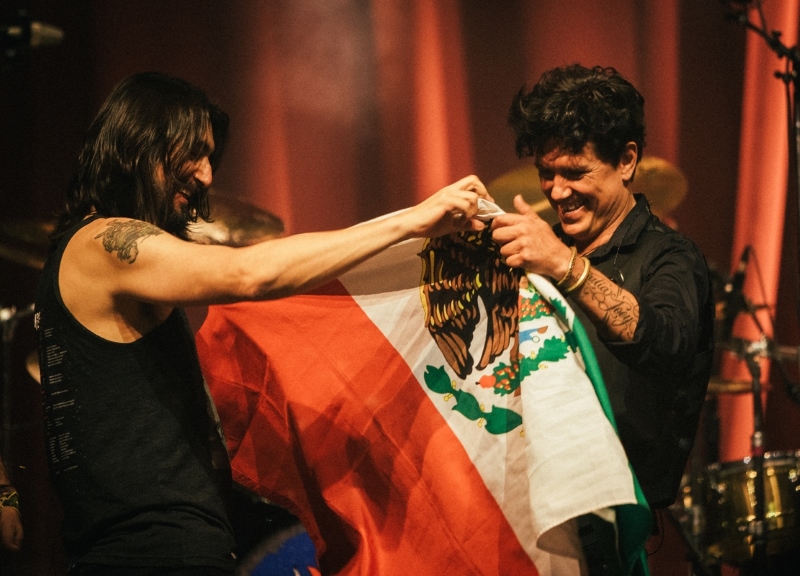 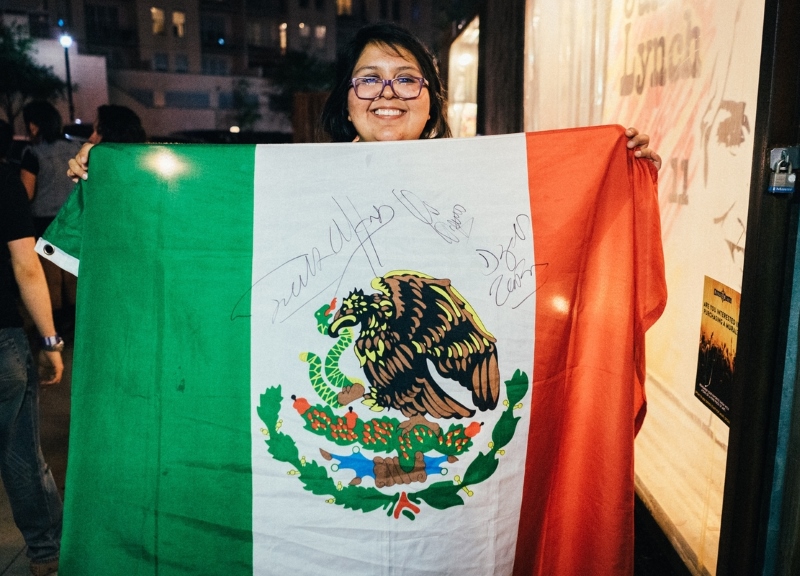