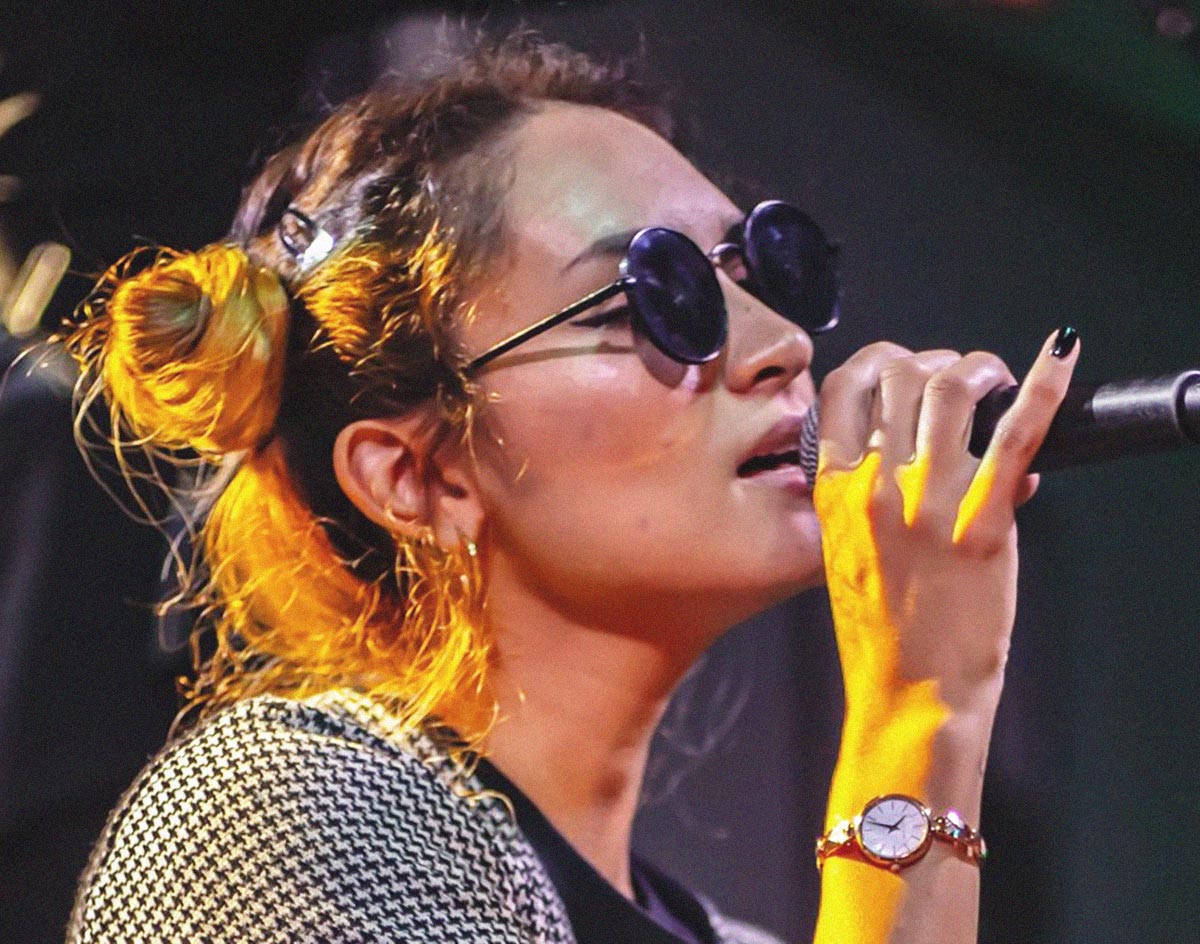 The Fresh-Faced Fort Worth Rock Band Harnesses An Eclectic Alternative Vibe With A New Arena-Ready Single Built Upon A Foundation Of Faith.

Celestial L’amour — “Le Sable (Sand)”
RIYL: alternative music with a spirited endorsement
What else you should know: Celestial L’Amour is a relative newcomer to the Fort Worth alternative music landscape. The band’s Facebook page was only created back in August 19, 2019, and initial progress for the talented group was clearly stunted by the pandemic — so much so that, as you might expect, the group’s first shows didn’t take place until after the world reopened.

Of course, there’s a little bit of a benefit to being forced to wait some. In Celestial L’amour’s case, it allowed the band time to finetune enough varying tracks that, no matter what your actual tastes in music are, there’s probably a little something for everyone on the band’s digital streaming pages.

The band’s May-released “Rock, Paper, Scissors” single certainly stands out as an accessible slice of audio from the arena-ready rockers. But the even more recently “Le Sable (Sand)” really flashes the band’s penchant for varied, epic sounds.

To date, the band’s releases have been kept to singles that highlight lead guitarist Kris Lopez’s chops alongside the vocal prowess of band’s lead singer, who also goes by Celestial L’amour.

Musically, “Le Sable (Sand)” takes on a late ’90s, post-grunge alternative sound and clocks in at 5 minutes and 41 seconds. In that time frame, the players traverse expertly through exposition, development and recapitulation to create a movement almost Tool-like in effect — but, y’know, without a lot of the spooky intangible stuff that might go along with that description.

Actually, what Celestial L’amour’s lyrics convey juxtaposes well with those spooky intangibilities, instead referencing real-life miracles that could be the work of a higher power.

While rhythm guitarist Louis Lopez actually takes up preliminary vocal duties for the initial meat of “Le Sable (Sand) with a tone reminiscent of Chevelle’s Pete Loefler or Brett Scallions from Fuel, Celestial L’amour herself handles the hook and following verses with a contrasting sensibility that recalls Flyleafs’ Lacey Sturm and Evanescence’ Amy Lee. Their contrasting sounds make for an alluring interplay and back-and-forth.

“No man’s land we’re walking through/Feel my pulse it’s racing through/I am delighted for he is the truth/I am delighted for he’ll walk me through/I am not, not alone,” sings Lopez on the song’s second verse. Later, L’amour answers him via the chorus: “Can’t you see the waves crashing all around me?/I am still here, facing the waters/I have seen that God is still here/And I have seen that God is still here.”

Christian rock can get a bad rap at times — and, let’s be real, deservedly so in a lot of cases. But, at early blush anyway, Celestial L’amour’s brand of rock is built on pretty substantial vibrations.