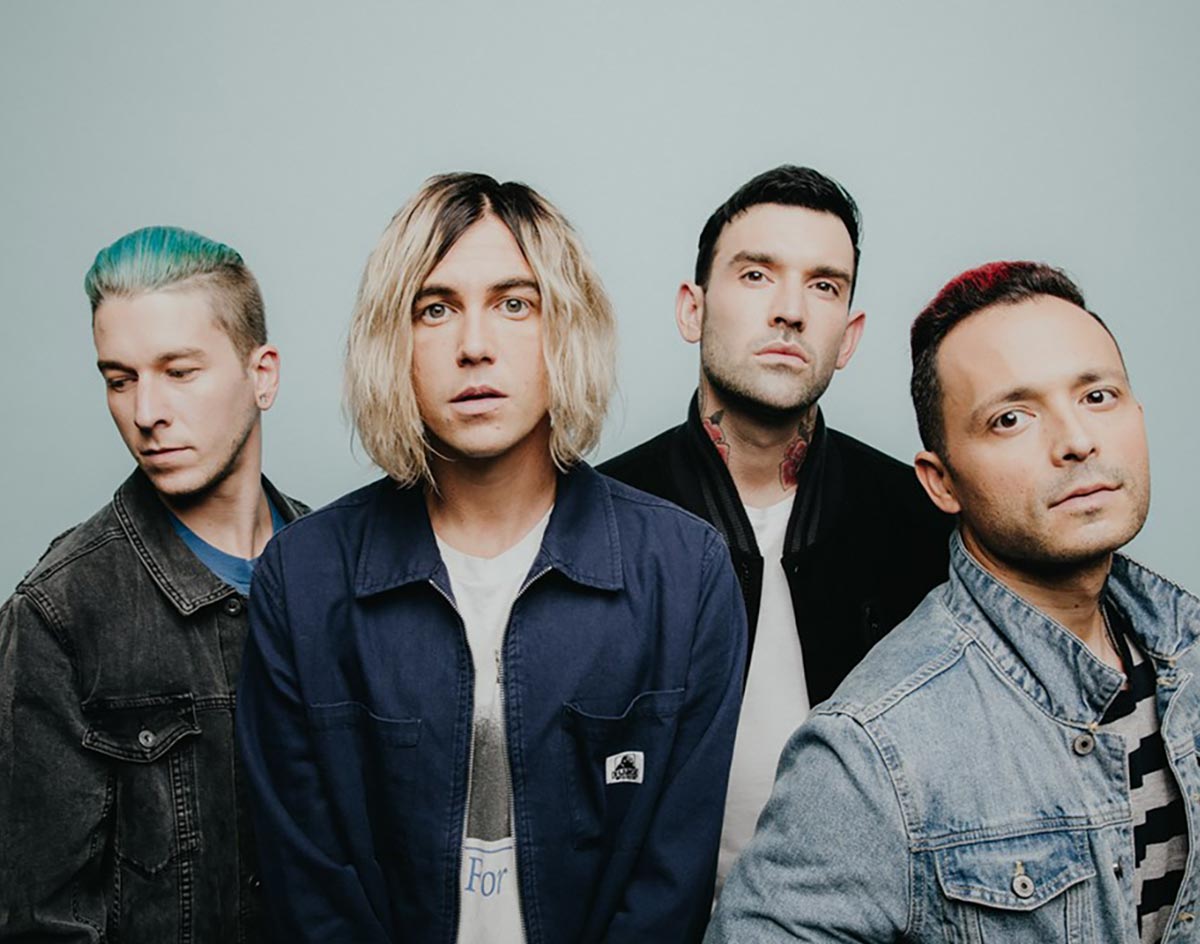 Dallas’ Once-Annual Holiday Affair Returns After Six Years With A Lineup Featuring Sleeping With Sirens, Scary Kids Scaring Kids And Many Others.

After a nine-year run from 2007 to 2015, Dallas’ once-annual holiday music festival Unsilent Night is making something of a triumphant return.

Six years removed from hosting their emo-centric event, concert promoter Third String Entertainment announced earlier this year that they were bringing back their festival from the dead. Just this morning, they followed that news up by this morning revealing the bulk of the lineup that will play this year’s return to action.

On Sunday, December 19, the festival will celebrate its comeback with more than 30 live music performers, pro wrestling showcases and various holiday activations (including a Santa Clause photo booth) across five rooms within the Gilley’s complex in the Cedars neighborhood just south of Downtown Dallas.

In many ways, organizers say they were inspired to bring Unsilent Night back into the fold specifically because of the way live music was removed from our lives during a 2020 ravaged by the still-ongoing coronavirus pandemic.

“This specific lineup is everyone we spent the last year and a half listening to through Spotify playlists and [Dallas radio station] Alt 103.7,” says Third String Productions owner Mike Ziemer of the bands performing and his media partner in the event. “So we’re stoked to bring it all to life under one roof!”

The festival will be headlined by a performance from the revered emo band Sleeping With Sirens, which will honor the 10-year anniversary of its sophomore Let’s Cheers To This LP by performing the album in its entirety.

At least four additional “special guest” performers will be revealed at a later date. For now, however, this is the full lineup of announced performers:

Looking to get in on this action? You could add it to your two-seasons-too-early Christmas wish list and hope Santa comes through, or you can head to Unsilent Night’s website at 10 a.m. on Friday, July 31, when tickets go on sale. 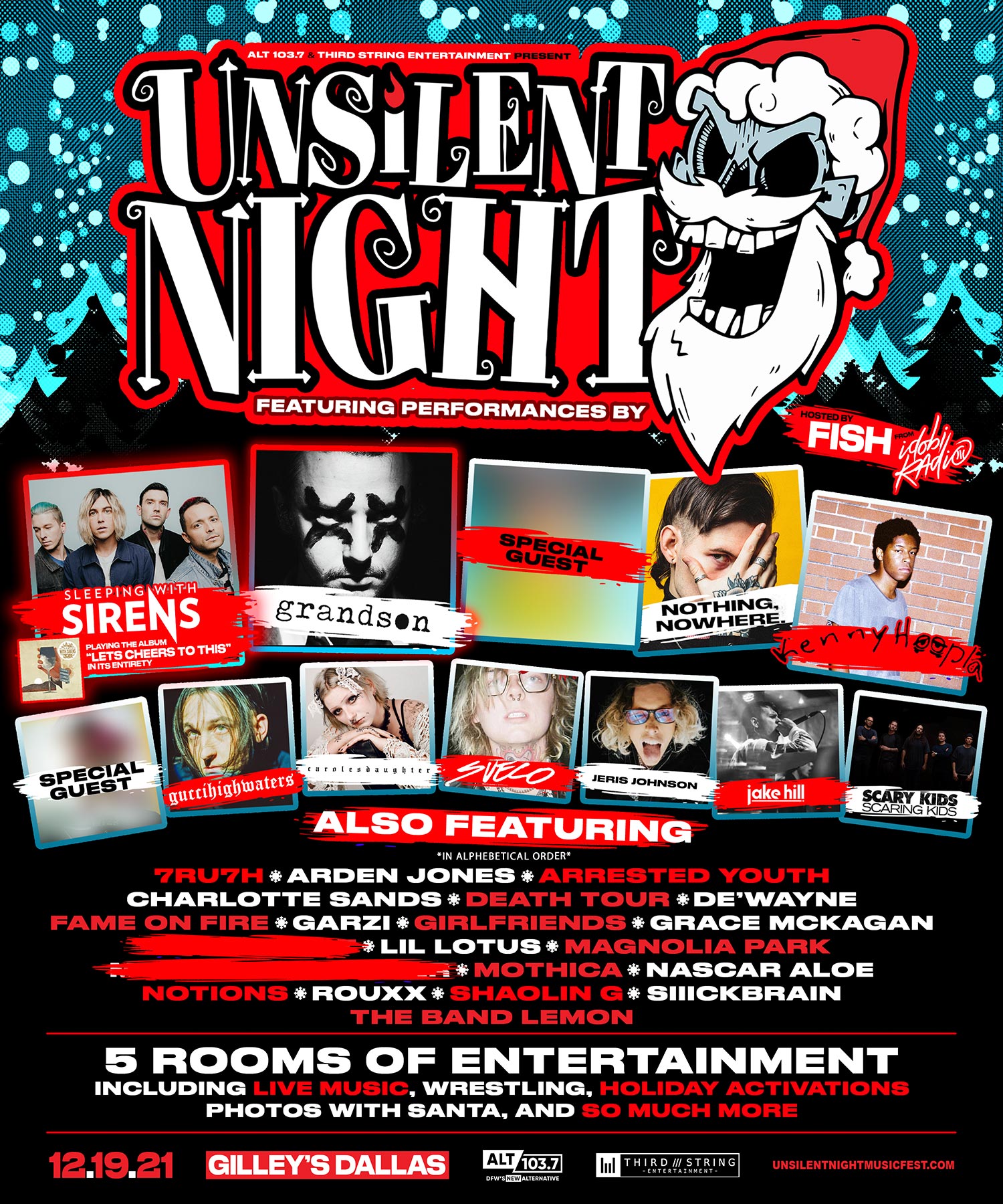