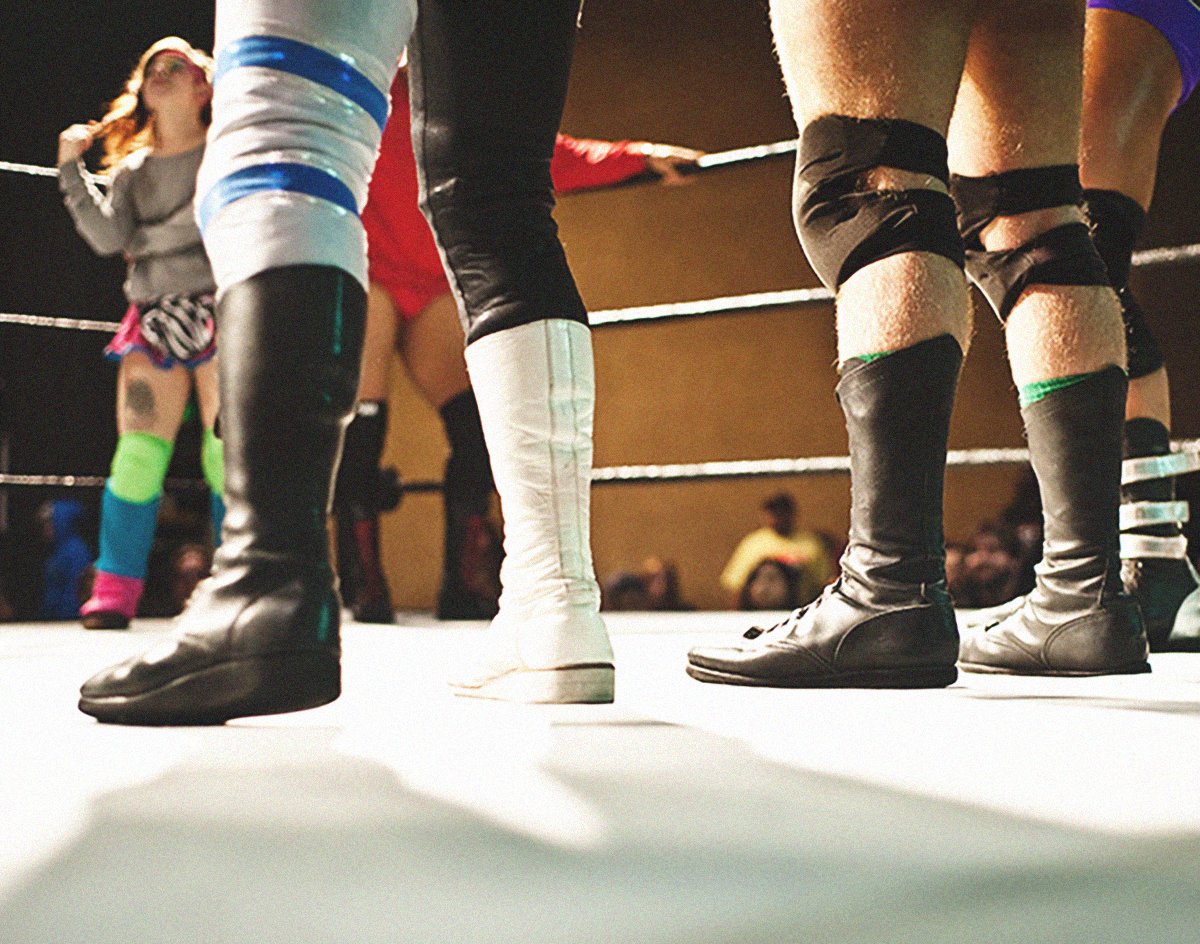 Pretend To Speak French For A Day In Oak Cliff, Catch The Suddenly Woke Lady A In Fort Worth, Suplex Your Favorite Wrestler During A Pay-Per-View & More.

We all may have gotten comfortable with the feeling of a mask-less lifestyle these last few weeks, but have we let our guards down too soon?

Listen, we’ll be the first to admit that we’ve been enchanted the return of events — including free concerts! — around town of late, but the truth of the matter is that the pandemic isn’t over yet. And things could take a turn for the worse given the newest COVID-19 virus mutation.

Seriously: The Delta variant threat is such a big deal that Olympic organizers have stated that there will be no spectators at this summer’s games.

So, how do we stay safe while enjoying ourselves this summer?

The easiest answer is simple: Get your ass vaccinated.

Health experts say the Delta variant will hit states with the lowest vaccination rates the hardest. And, while this strain may indeed be COVID-19 on steroids, the good news is that vaccines are provably effective in reducing infection, so risks are less of a concern to those who are already poked.

To that end, if you’ve already been jabbed, there’s a whole life to be lived out there in and around Dallas this week.

Here are you best options.

Grease (1978) singalong at the Rooftop Cinema Club at Dallas Heritage Village
Greasers, keep the pomade handy. And all you Pink Ladies? Pull out those poodle skirts. This offering is a ’50s rewind that you won’t want to miss. Tell your friends about it, ya big stud.

Bastille on Bishop
Pandemic years notwithstanding, the Oak Cliff entertainment district annually celebrates this French holiday with an open-air celebration centered around a market featuring all of the neighborhood’s usual offerings — but this time outside and with more horizontal-striped tees and berets. Laissez les bons temps rouler!

Shinyribs at Lava Cantina (The Colony)
Once upon a time, Kevin Russell fronted the beloved Austin band The Gourds, but these days he’s covering “Gin & Juice” under his own solo moniker.

Koe Wetzel at The Pavilion at Toyota Music Factory (Irving)
The East Texas-born singer brings his popular southern rock aesthetics to the Dallas suburbs fresh off of signing with Columbia Records last year.

Guy Gerber at It’ll Do
The Ibiza-popular Israeli DJ brings his Puff Daddy-approved stylings to the hippest electronic music venue this side of I-35E for this weekend bash.

Sebastian Masiscolco at The Pavilion at Toyota Music Factory (Irving)
Over the course of a two-night stand (he’ll also perform here on Sunday) in North Texas, the loud-mouthed comic promises to bring the yucks with his relatable brand of outrageous, family-centric comedy.

Banda MS at Dos Equis Pavilion
This award-winning Mexican group may feature a rotating roster of performers about its massive ranks, but its dedications to upbeat and catchy corridos, cumbia, bachata and merengue stylings never changes.

WWE Money in the Bank at Dickies Arena
The still-pretty-new Fort Worth arena welcomes the WWE — for the first time ever– for this Sunday night Pay-Per-View event that precedes WrestleMania’s return to North Texas in 2022.