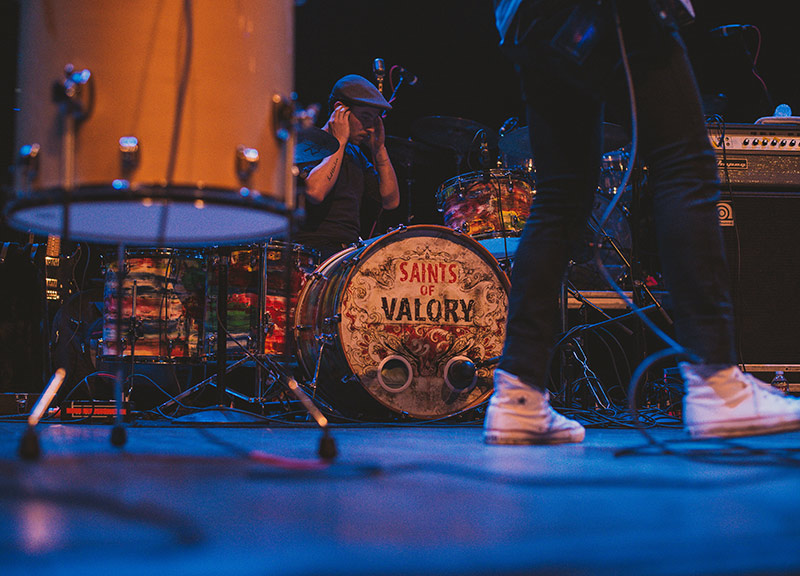 Scenes From Fitz & The Tantrums’ Friday Night Show at the House of Blues.

The House of Blues was teaming with eager fans of all ages, and the bands were ready to pump up them up — even if, in some cases, it was tough to tell who’d dragged who to this show. Had the youngsters brought their moms along? Or had the M.I.L.F.’s brought along their newly legal sons?

Regardless, despite the air smelling of something resembling a security guard’s flatulence, the night was off to a good start.

Austin-based band Saints of Valory took the stage first — and the four-piece band was nothing short of enthusiastic throughout their performance. It was their first time playing on a stage like the House of Blues and in front of a packed house of this size, they said. So, yes, they were rather hyped. And their — a loud, poppy version of Coldplay mixed with some Yeasayer — was compelling enough, although perhaps not for this crowd. The MILFs seemed into it; the kids in attendance, not so much. Nonetheless, they kept pumping out ballad after ballad, and the crowd kept drinking and waiting patiently for the stars of the night to take the stage.

Finally, when Fitz & The Tantrums arrived, the crowd went absolutely wild. The lights were low, the music was simmering and frontman Michael Fitzpatrick slowly slithered out from behind the curtain much to their glee. Everyone in the audience, from young to old, wailed with excitement as the group busted out songs from their newest album. Old men in LSU shirts and tweens in their glitter converse alike sang every word to every song. And with Noelle Scaggs co-leading the group with her flawless vocals, the whole thing was pretty epic.

Later, toward the end of the band’s set, Fitzpatrick let the crowd know that, no matter where the crowd was in the room — whether they were standing on the floor or sitting in the balcony — this was a dance party, and the crowd had to be dancing.

It was a simple ploy, sure, but it worked: Everyone got out of their seats and stood taller on their toes, joining the group in a giant sweaty dance party.

The fab six then closed out the night with their fan favorite, “Moneygrabber,” and graciously left the stage, waving goodbye to their happy crowd.

It was a great performance, really. And it was sad to watch it come to its end. 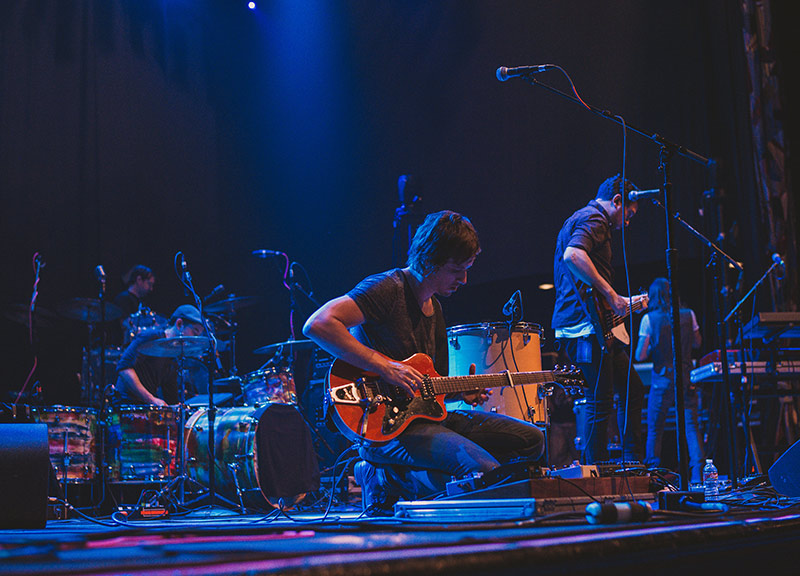 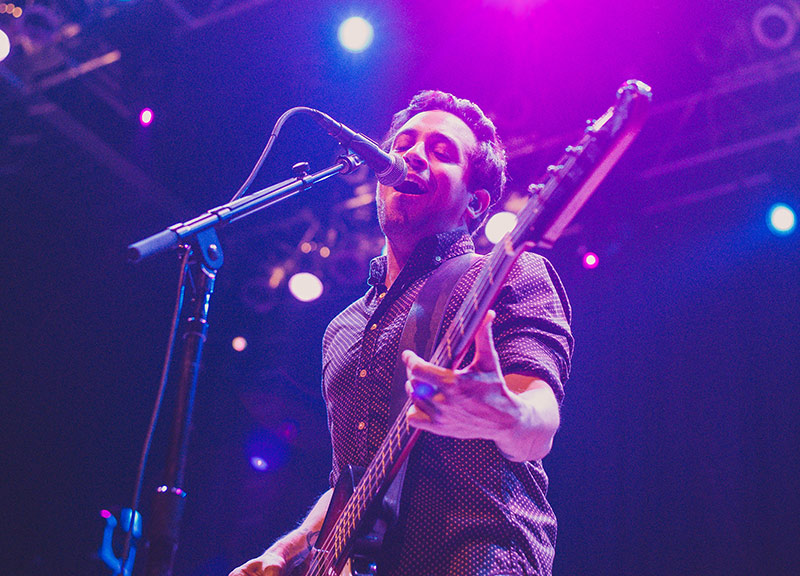 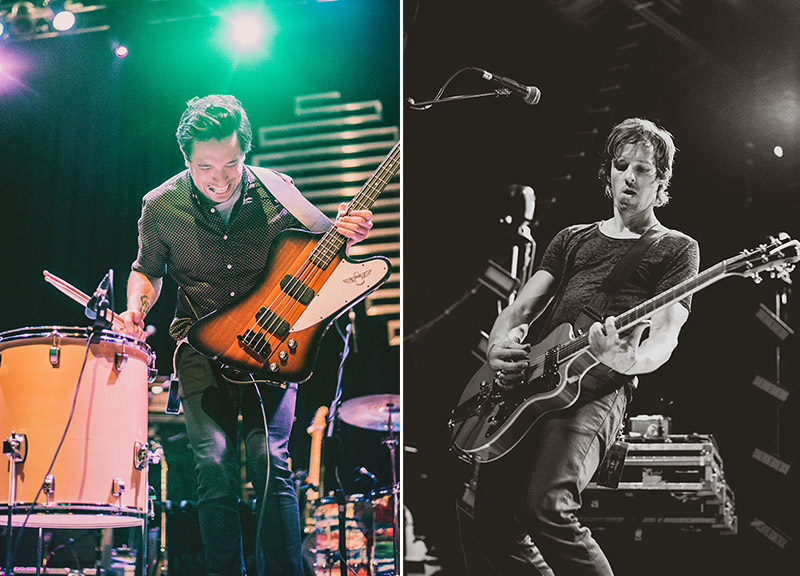 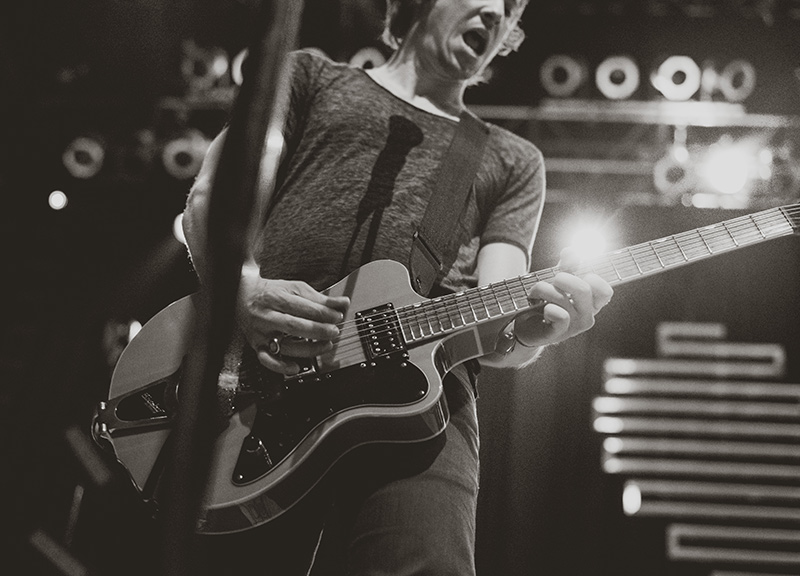 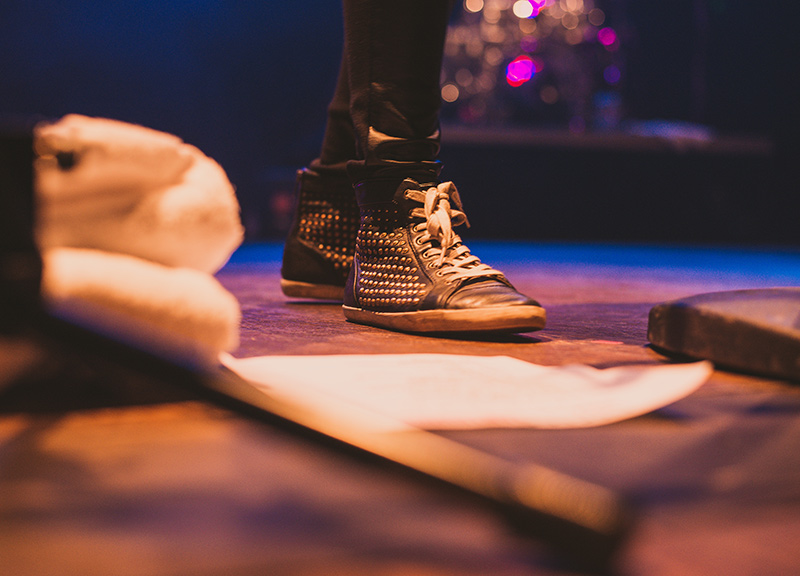 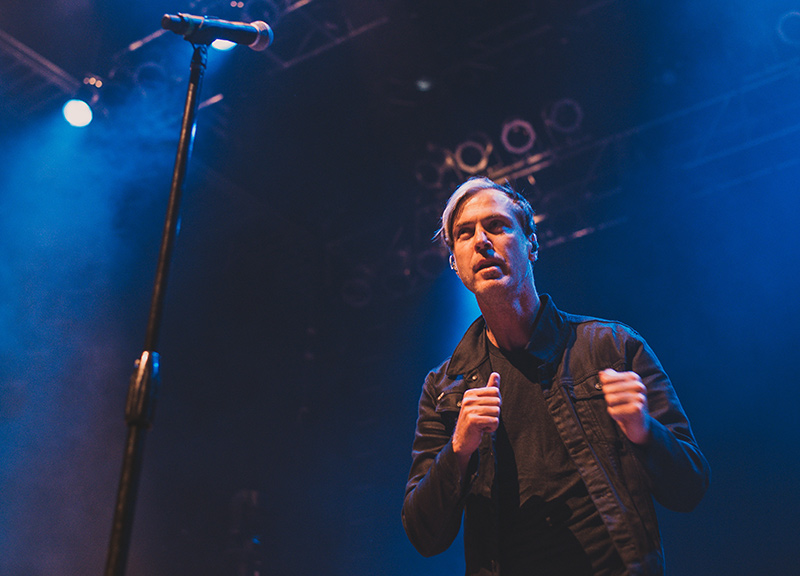 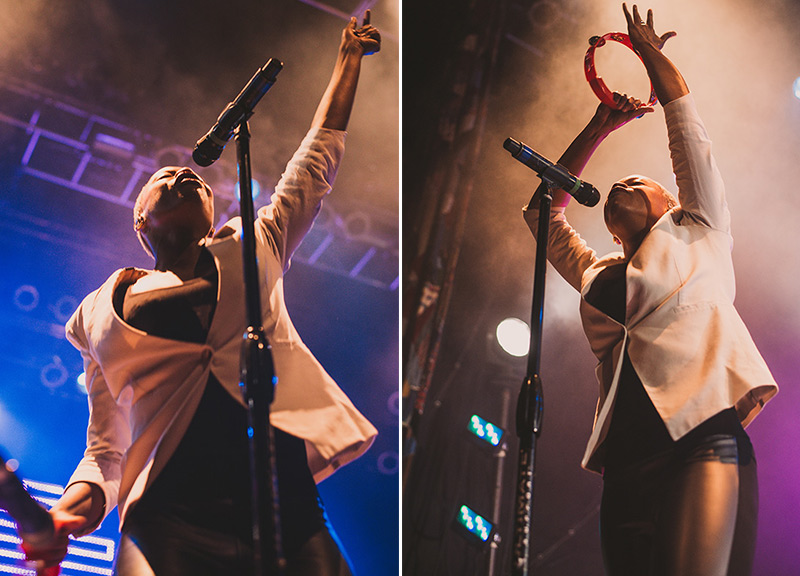 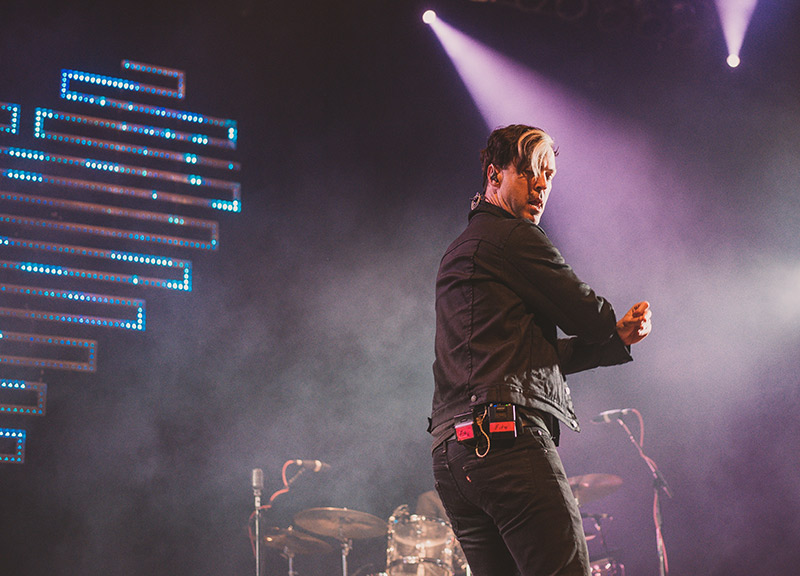 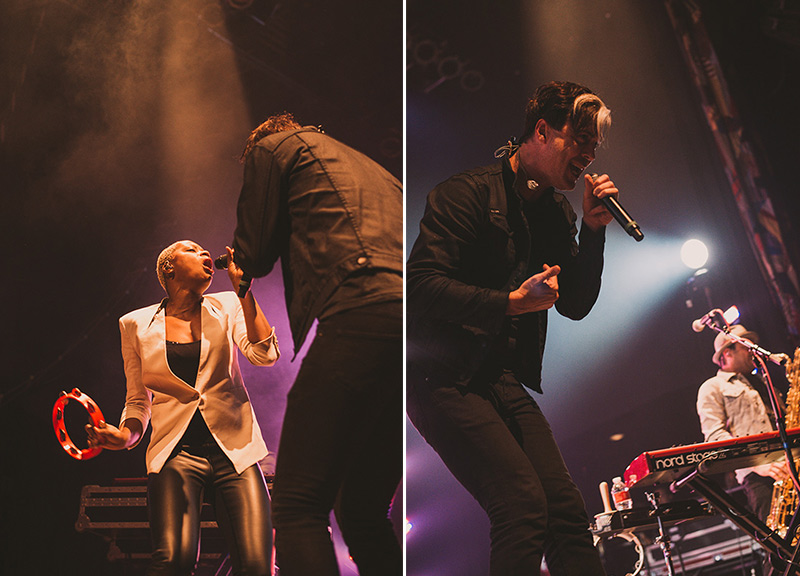 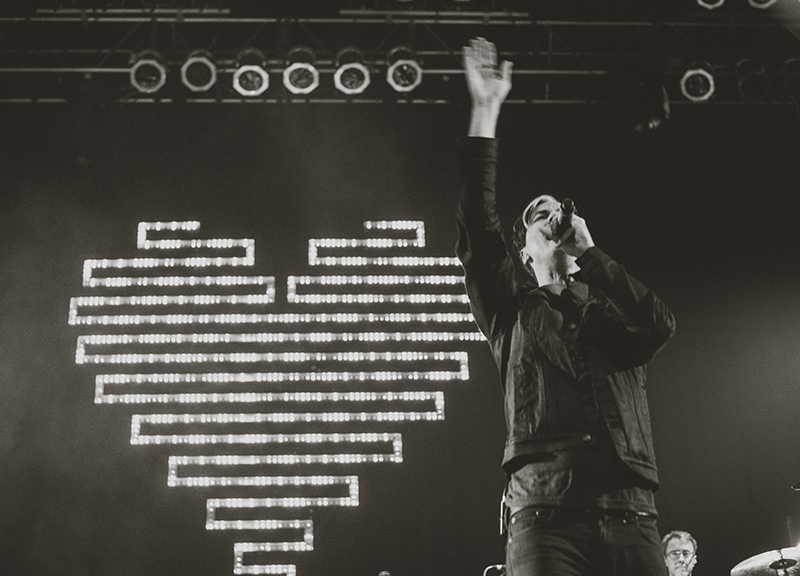 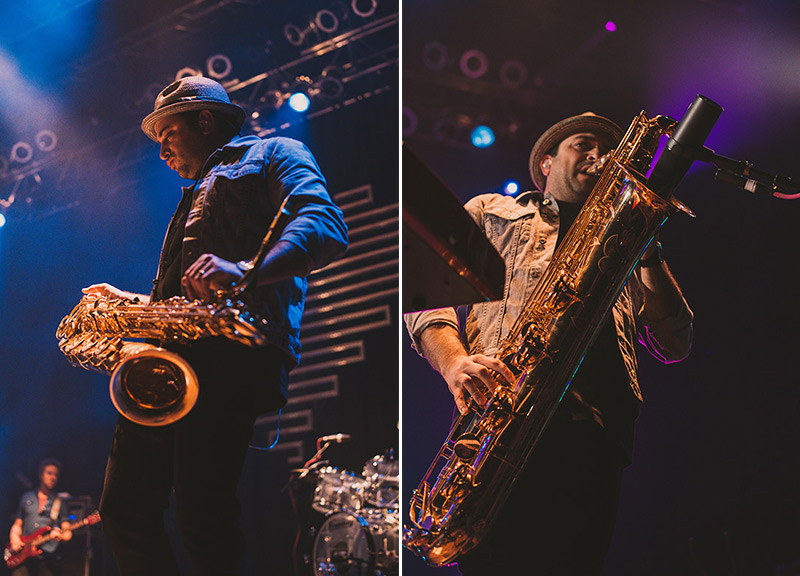 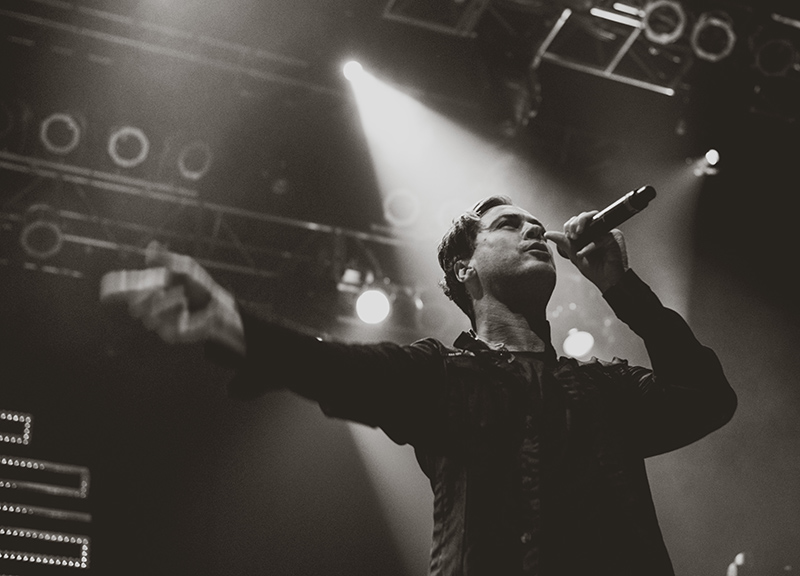 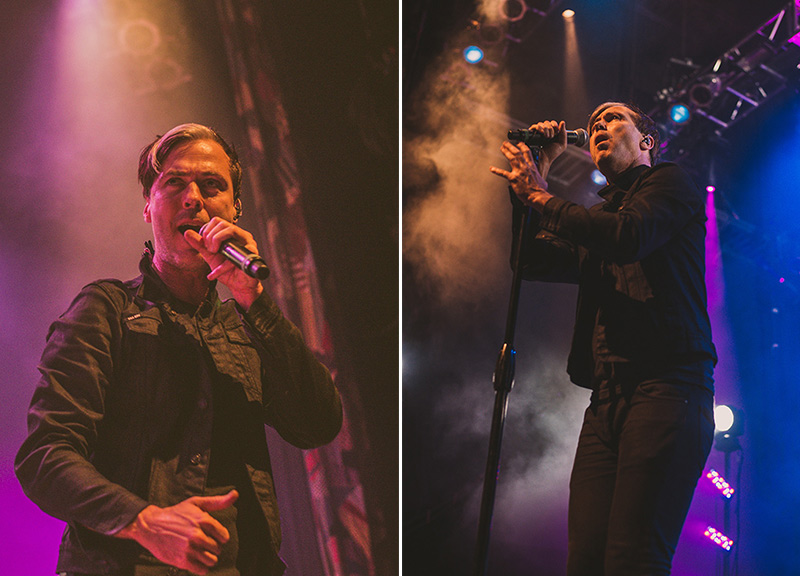 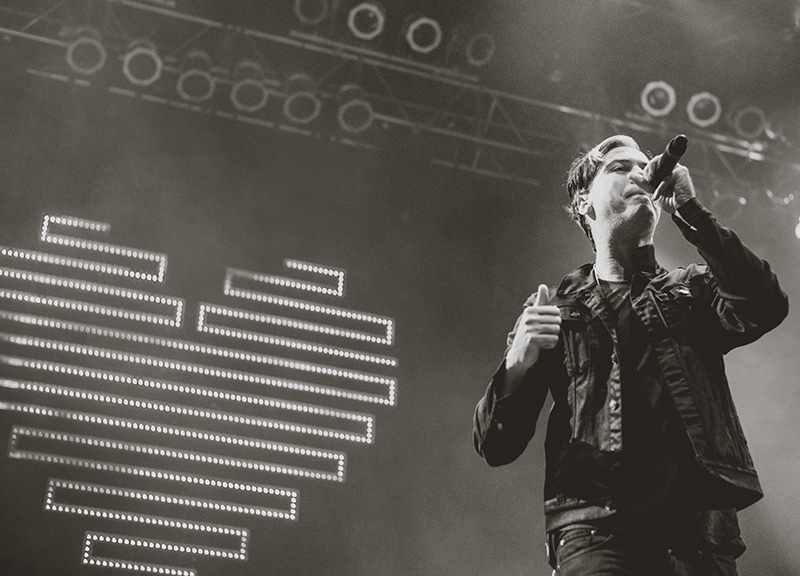 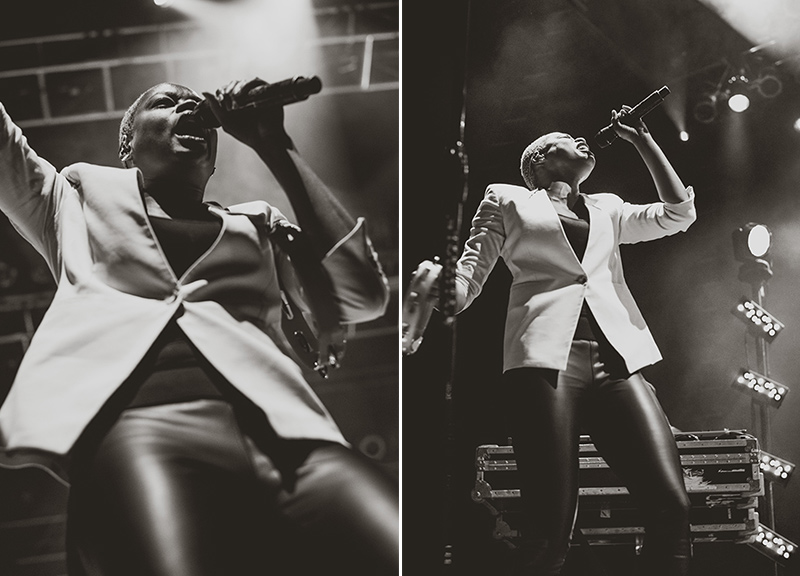 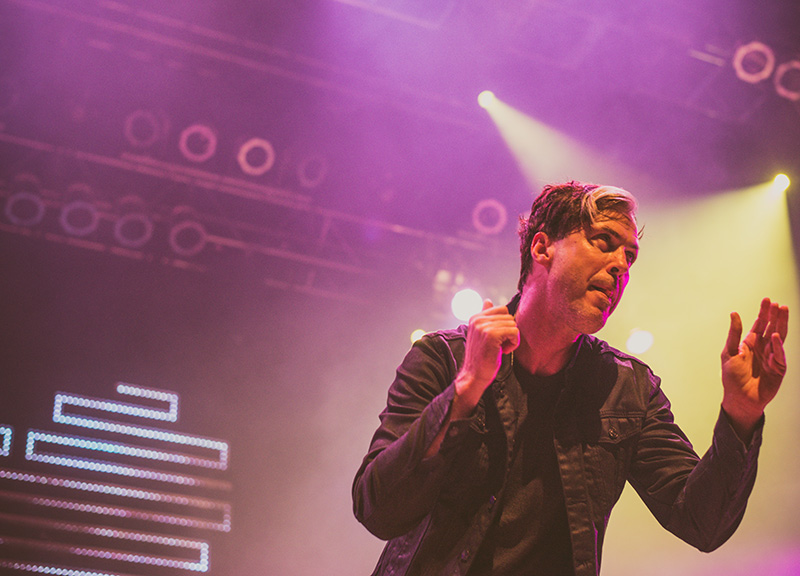 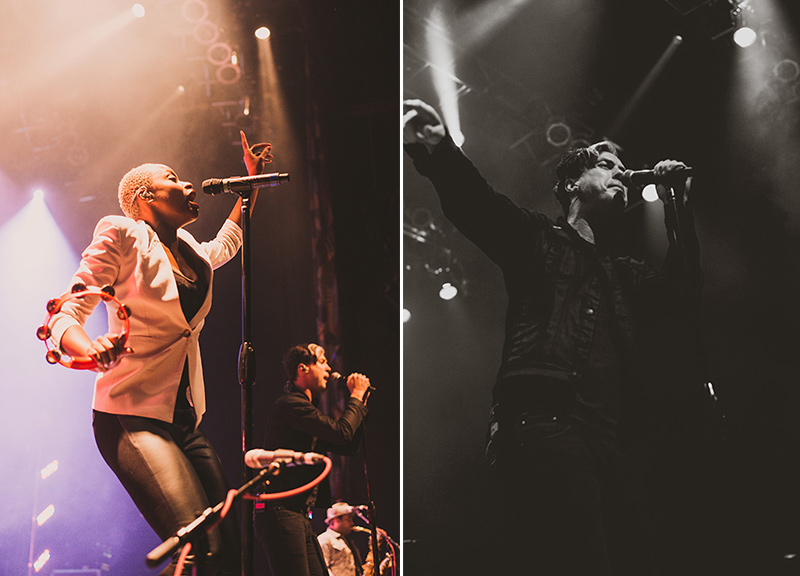 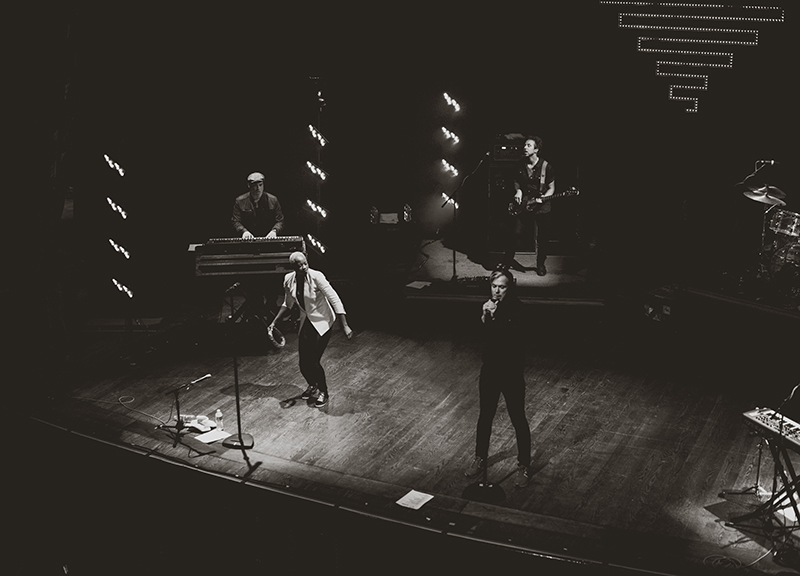