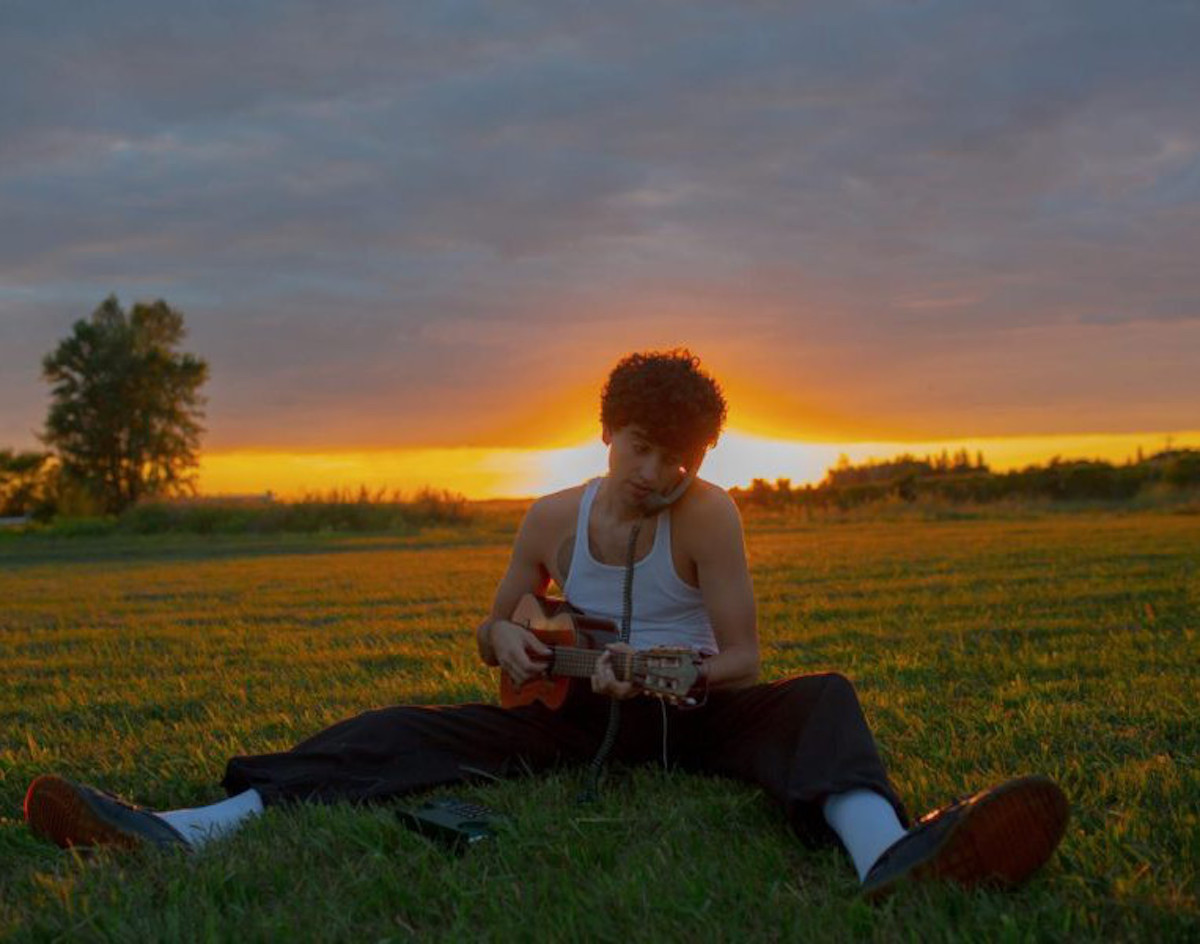 This Week In Dallas, You Can Take A Joyride with Adam Melchor, Be In Good Company With The Roomsounds, Hit A Lick With He$h & So Much More.

As if we haven’t already gone through a traumatic couple of years surrounding the issue of illness, last week marked the return of monkeypox — the pox-like disease that originated from colonies of monkeys, hence the name. It’s suspected that rodents are able to transmit it to humans.

In case you don’t remember the local scare back in July, Dallas saw a case the rare infection after an individual arrived here after a flight from Nigeria. The patient was quarantined in a hospital and was in stable condition, eventually being able to get released. It was surely an alarming piece of news, and thankfully, it wasn’t spread to others.

However, the U.S now has it’s second confirmed case. The incident happened in Maryland, where the individual also returned from a visit to Nigeria (outbreaks are active in central and western African countries.) It’s been reported that the patient is exhibiting mild symptoms and has been able to isolate without needing to be hospitalized.

The CDC has released guidelines on how to prevent catching it — if you ever happen to come in proximity with it — including avoiding contact with sick/possibly sick animals and practicing good hygiene (duh.)

Sorry to bring up that icky story after what we’ve been experiencing but you know, news is news.

On to a merrier subject, happy Thanksgiving week, Dallas! We have some good-ass events to share with you this week. There’s only ten this time, but that’s only because we’ll be posting ten Thanksgiving-related things to do, as well, so look out for that!

Waterparks at House of Blues
With it’s debut album being titled Greatest Hits, this Houston trio is really coming out of the gate strong. The band fits right into this emo renaissance we’re experiencing with it’s pop-y alternative sound.

Adam Melchor at Kessler Theater
This indie artist is a story teller with his bitterweet, nostalgic songs reflecting moments of his life. Recently, he took on a musical project where he wrote a song a week. His 12 favorites made it onto a mixtape called Lullaby Hotline Vol. 1.

Heartless Bastards at Kessler Theater
Contrary to the name, this band is full of heart — as well as soul. This roots rock band, lead by front woman Erika Wennerstrom, blends the sounds of blues, garage rock and and country.

The Roomsounds at Sundown at Granada
We’ve hyped up these Dallas favorites before here and here. The band’s latest release, Good Company, got it’s own release party last month at Hermann Hall. If you missed it then, give the album the love it deserves at this Granada show.

Master P at Texas Trust CU Theatre
The iconic ’90s rapper and the man behind label No Limit Records is making a stop in North Texas. This tour is a reunion for the acts under the label and will include: Mystikal, Silkk The Shocker, Mia X, Fiend, Mercedes, Mr Serv On and Juvenile.

All Latin Everything at Trees
If you like, well, all Latin everything, Trees is bringing back its popular celebration of Latin music. Featuring artists like Bad Bunny, Karol G, Maluma and Rosalia, this is sure to be an unforgettable night.

Midlake at Tulips
Another local favorite, we can’t not shout out these Denton legends after their return from an eight-year pause. They came with their single “Meanwhile…”, a great comeback and sneak-peak of their forthcoming LP.

Paul van Dyk at Stereo Live
Hailing from Germany, van Dyk has cemented himself as one of the leading forces in electronic music. It seems that he has a never-ending catalogue of content, as his latest release is VONYC Sessions 784, and ongoing series since 2009 where ever session can be a from an hour long to ten hours long.

Dumpstaphunk and Ghost Note at Deep Ellum Art Company
Dumpstaphunk is a leading force in New Orleans with its mastering of funk, jazz and rock. This year, it released its fourth studio album, Where Do We Go From Here. In support is Ghost Note, the Dallas-based percussion ensemble whose stylized, blended sound of funk, jazz and hip-hop will bring you the energy you need.