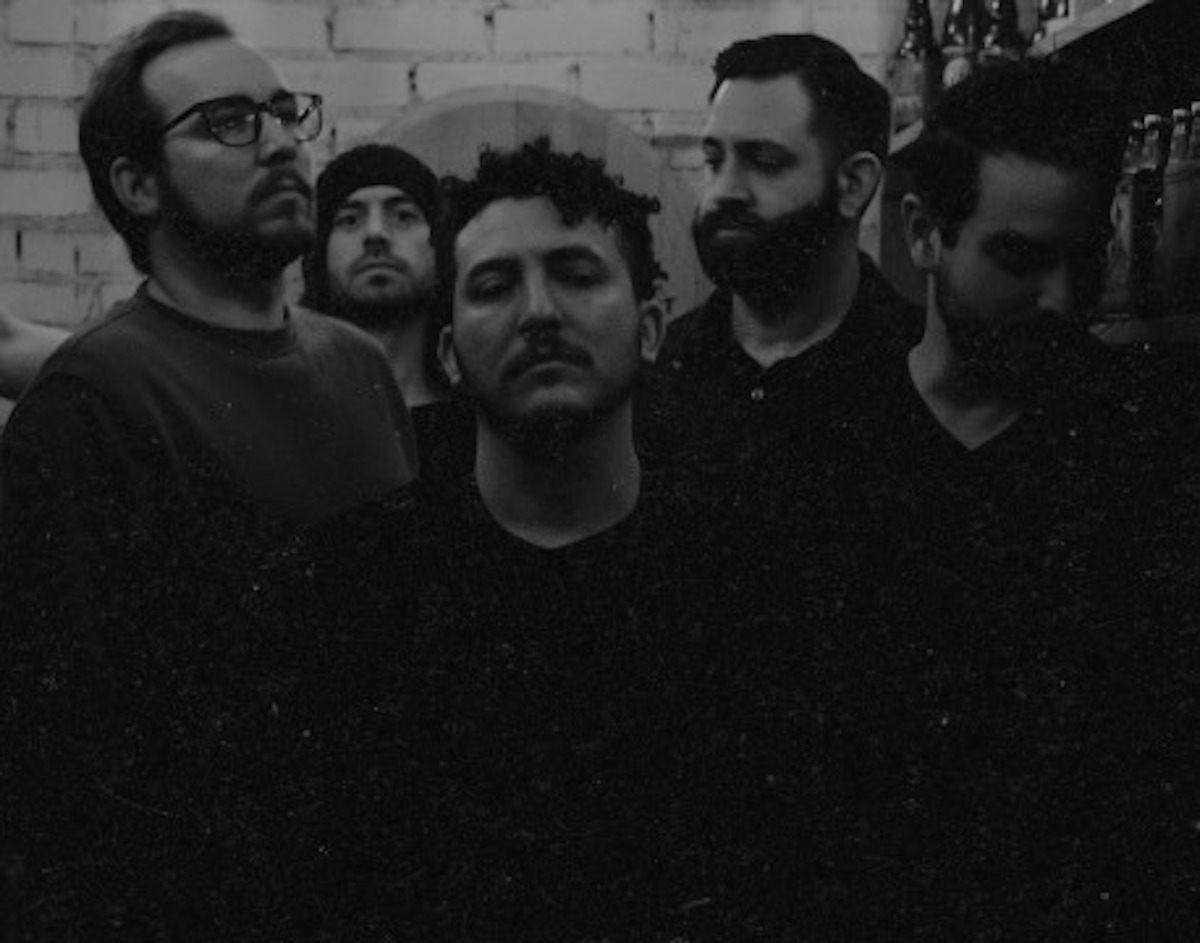 This Fort Worth Post-Rock Band Makes Cinematic Instrumental Music That Serves As The Perfect Soundtrack For All Of Life’s Movie Moments.

Driving Slow Motion — “Leaves”
RIYL: laying your head against the bus window and pretending you’re in a movie.
What else you need to know:  This five-piece experimental rock outfit doesn’t have a singer, for it’s an instrumental band. With an eclectic catalog of inspiration, Driving Slow Motion “specializes in cascading dynamics and atmospheric melodies,” as per its Spotify bio.

The group’s latest six-track album, Adrift:Abyss, came out this past September, and the title encapsulates the vibe perfectly. Each song has ebbs and flows, harnessing the power to make you feel at peace one moment, then super in-your-head the next.

In “Cathedral Dreams” you have two guitar melodies that are almost in an argument, yet they complement each other beautifully. That, as well as the trickling drum beat, mimics the pitter-patter of spring rain. It’s a somber tune, yet there is an aura of hope to it. It’s a good soundtrack for when you’re feeling down about losing something precious, but know that sunnier days are ahead.

“Reflection” is a little more ambient. It’s made up of ethereal reverb, a departure from the majority of the band’s discography that is more instrument-heavy. If you listen closely, you can hear a distorted voice speaking. This can either be comforting or anxiety-inducing — depending on what mood you’re in. It’s a good soundtrack for laying in bed in the dark and reflecting on your day.

However, the song we’re highlighting today is “Leaves,” the electrifying opener to the album. It’s a five-and-a-half-minute track that takes you on a hero’s journey. It buzzes at the start with reverbed, sustained guitar, then melts into a more peaceful tune, punches of emotional instrumentation coming through every once in a while. It all leads to a climax of crashing drums and roaring guitars that gets your heart racing until the song fades back into quiet.

It’s a good soundtrack for when you need a cathartic release from all the stress that’s blocking your thoughts.