Song Of The Day: Midlake — “Meanwhile…” 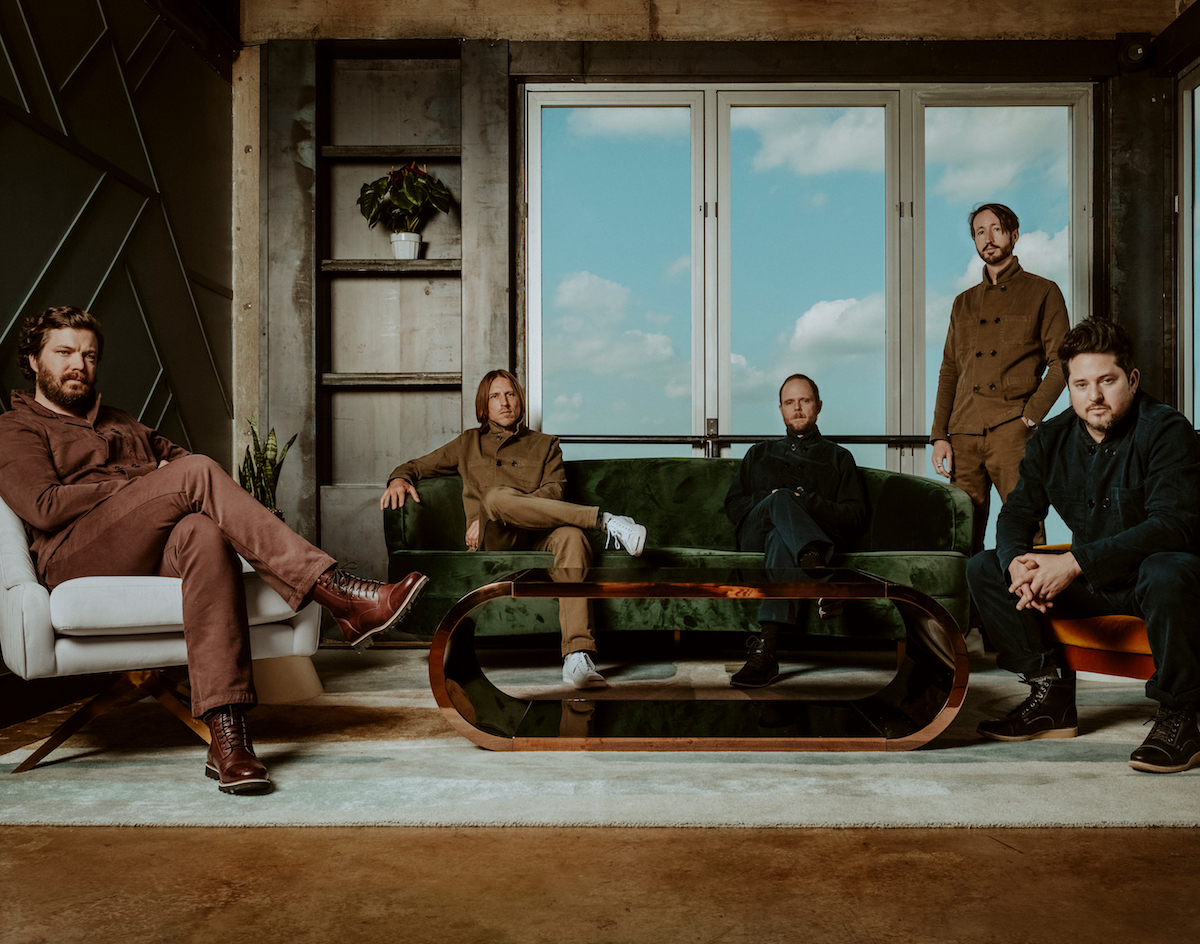 Eight Years After Breaking Up, The Legendary Denton Band Returns With A New Psychedelic Track That’s All About Why Its Members Decided To Get Back Together.

Midlake — “Meanwhile…”
RIYL: to see a long lost friend at a reunion
What else you should know: Despite evidence to the contrary, this writer is not a Midlake stan. Rather, he just has odd and twisted luck with picking tunes to highlight this week.

“Meanwhile… ” is the first of 11 tracks that will arrive on Midlake’s forthcoming LP, For the Sake of Bethel Woods, which will be released in March 2022. The folk rock band has not released an album since 2013, and based on what we hear in this track, it’s a very welcome return.

Produced by John Congleton (St. Vincent, The Paper Chase, The Polyphonic Spree), the five-piece has crafted a dreamy psychedelic pop tune here, filled with the kind of fuzzy guitars and keyboards you might expect from the Denton-based act.

In all, it’s just over three minutes of bliss.

The song itself is about why the group disbanded in 2014, and what brought them back together in 2020. The story goes like this: Band member Jesse Chandler’s late father Dave (who is featured on the cover art for For the Sake of Bethel Woods) visited him in a dream, wishing and hoping for the band to reunite. Heavy stuff, but the  resulting track is actually super charming.

Maybe some fans expected a Midlake reunion all along, but now that it’s actually happening, the stakes are raised with this new song tease. This is a great re-introduction to a band that turned the indie rock world on its head with their 2006 breakthrough second LP, The Trials of Van Occupanther. Two more records appeared in the wake of that one, along with a small army of singles and EPs. Now, though, it’s like the time away made people truly miss this unique band.

Based on the press material from For the Sake of Bethel Woods and the listening experience of “Meanwhile…,” it sounds like the band is now willing to address things falling apart and reunions eventually happening, whether in person or spiritually.

That’s something we can all relate to these days, isn’t it?