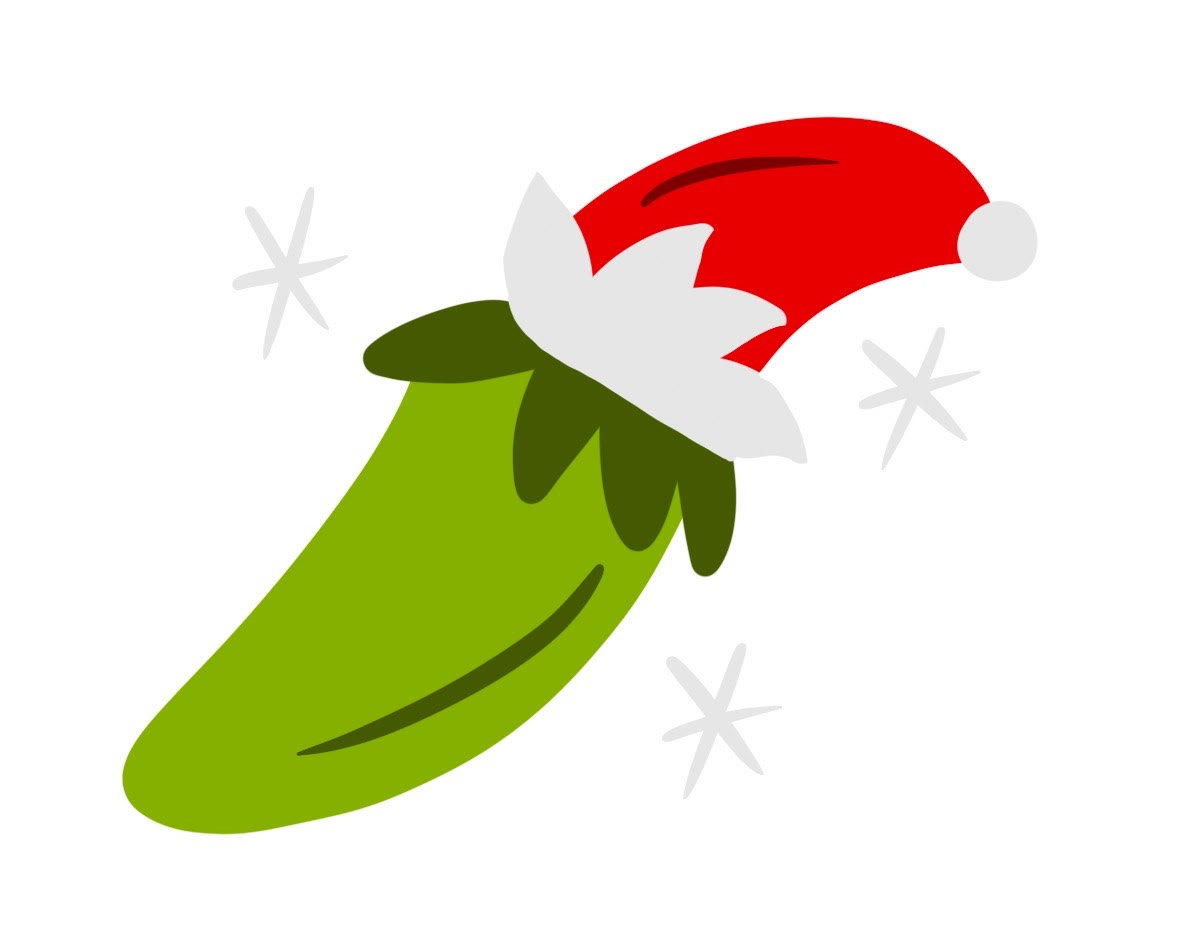 Our Editor’s Picks For Some Of The Best New Holiday-Themed Music From Dallas-Area Artists Include Songs From Erica Banks, The 40 Acre Mule And More.

Because this playlist series will briefly be put on ice next week for the holidays, I figured the time to bring you a collection of seasonal music from North Texans is now or never.

Admittedly — with few exceptions — I’m a holiday music hater. Everything from Mariah Carey’s inescapable “All I Want For Christmas Is You” to corny EDM-influenced covers you hear haunting H&M fitting rooms beg me to embrace my inner grinch. Remember that cringe cover of “Santa Baby” that was essentially Michael Bublé asking the fellas if it was gay to celebrate Christmas?

Credit it where it’s due, though, Kacey Musgraves’ 2019 The Kacey Musgraves Christmas Show did make the peppermint-coated threat of holiday music seem a little more digestible — you’ll find her just-dropped “Glittery” from that special in this week’s list.


Several of this week’s featured musicians also dropped entire albums full of both classics and originals dedicated to the holidays. Erica Banks’ Banks B4 Christmas is a playful four-song EP that finds one of Dallas’ fastest rising artists rapping over beats that include a fun sample from Tchaikovsky’s The Nutcracker Suite.


The indie-rock project from Andrew Moss that is Great Heart dropped an album filled with reimagined standards, while The 40 Acre Mule released a rich blues-rock single titled “The Big Man’s Back In Town” you’ll likely be hitting replay on.

It’s hard to feel your own version of the holiday spirit in a year that has sought to rid us of joy, doesn’t it? But if the artists included this week can find it in them, you probably can too! And if you can’t, there are 24 ways to get active with local organizations delivering some needed relief this holiday season.

Keep it spicy and keep that mask above your nose. And hey, happy holidays from all of us at Central Track.