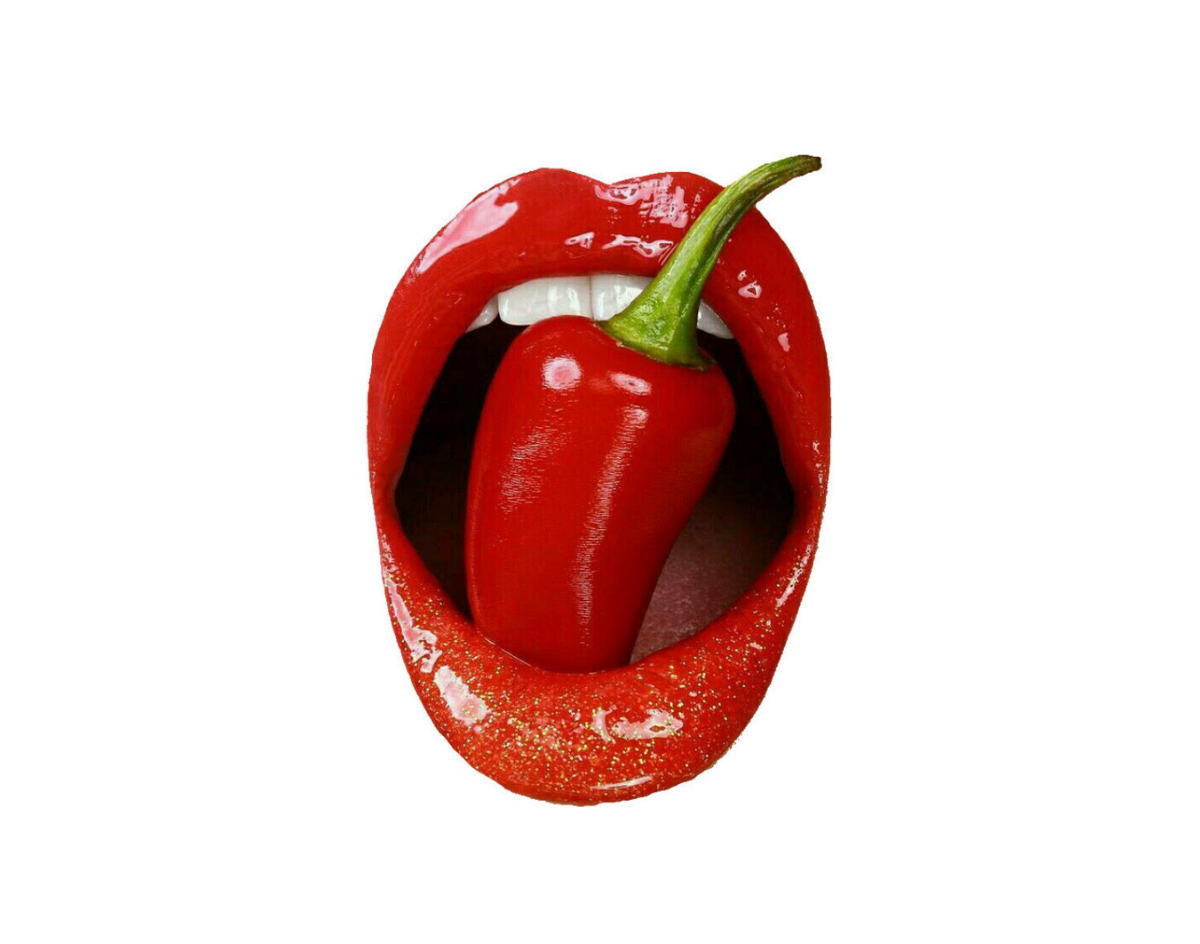 Our Editor’s Picks For Some Of The Best New Music From Dallas-Area Artists Include Songs From The Rocket Summer, Frozen Soul, Tayla Parx And More.

Can you believe this year is nearing its end? I’ll admit, this may be volume 38 of this weekly playlist series, but it feels like volume 388. What’s impressive, though, is that since this pandemic began its cruel world tour, there hasn’t been a week where North Texas was in short supply of new music.

With the holiday season nigh, next week’s playlist will sound a little different, but this week will follow the same eclectic formula you’ve (hopefully) come to love by now.

In their ascent to becoming a force within not only the North Texas death metal scene, but the metal scene at large, Frozen Soul has kept it brisk with a string of releases over the past month or so. “Waith of Death” is the latest single from their forthcoming album Crypt of Ice, and much like the earlier releases of the album’s title track and “Encased in Ice”, it’s a cold crusher. They also just dropped a video for the new track. I usually like to close these playlists with the heavier stuff, but this one felt too fun to save for the end.

Following up Frozen Soul this week is Denton shoegaze band Flowerbed. You’ve heard them on one of these playlists before, but their new Hollow EP is dreamy and gorgeous. For now, “Everything” is the only song of the five-track collection available on streaming services, but you can hear the full EP via their Bandcamp. Don’t sleep on this band.

And speaking of sleeping, it still feels like people sleep on “Thank U, Next” hitmaker Tayla Parx. I caught up with her at the top of this year as she gave me the brief scoop on an at-the-time TBA 2020 album — it’s finally here and it’s full of dance-ready bops. Coping Mechanisms is a shameless breakup album loaded with delicious pop melodies. The record’s penultimate track titled “Last Words” is a catchy, no-bullshit anthem for moving on.

And that’s taste of what you’ll hear this week. Don’t skip “Home” by a trio of some of Dallas’ best underground hip-hop artists in Matt Swagnew, Devy Stonez and Blake Cris or the electric “I Saw RED” by Arlington’s Justin Christopher, which closes out this week’s hits.

One last thing: Wearing a mask and keeping a safe, social distance is so fucking easy. Don’t be an asshat at a time when the U.S. is seeing more deaths per day than the amounts of deaths we saw on 9/11 and Pearl Harbor.