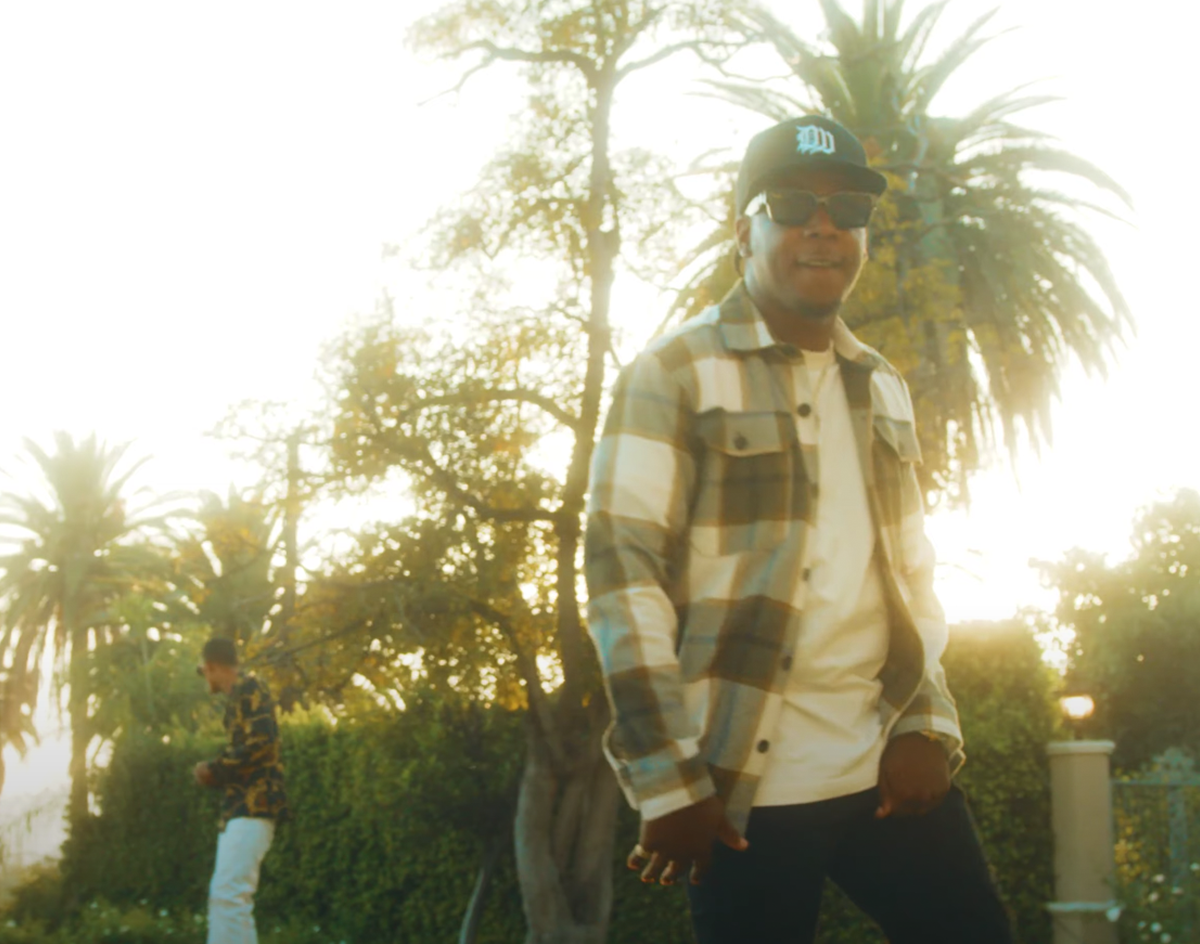 Jayson Lyric Consistently Shows Us He Is One Of The Few Artists Capable Of The Big Leagues, As Evident In This Latest Single Off Of His Newest Project.

Jayson Lyric – “Corner Pocket”
RIYL: Quality.
What Else You Should Know: Let’s be honest, Jayson Lyric is one of the few Dallas artists with heat to compete in the big leagues. From a variety of flows, quality of sound, and just overall production. For example, the music video for “Corner Pocket” is shot by Lord Dre, a video director from Los Angeles whose boasts clients like Ciroc and Mary J Blige.

“Corner Pocket” is the second track on the Dallas rapper’s latest project IV.

The glossy, modern video illustrates a track that is a total snapshot of it’s time. The pulsating violin strings that dominate the beat are often found in songs by artists like Lil Gotit or in more mainstream examples like Quality Control’s “Baby” featuring Lil Baby and DaBaby. We are no means comparing Lyric to them as it’s very clear that the Dallas native is in his own lane.

If you’re not a fan of the modern “mumble” styling of modern trap music, consider Lyrics’ “Corner Pocket” a breathable, digestible and most importantly understandable take on the modern sound.

Lyric keeps the listener on their toes by shifting his flow to perfectly move along smoothly with the beat yet also still satisfies the ears. It’s like an audible example of when the Lego piece fits on top of the other just right with no effort or like when you’re gliding a pair of scissors over wrapping paper. It just flows.

But, that’s just what you do when you’re producing quality.