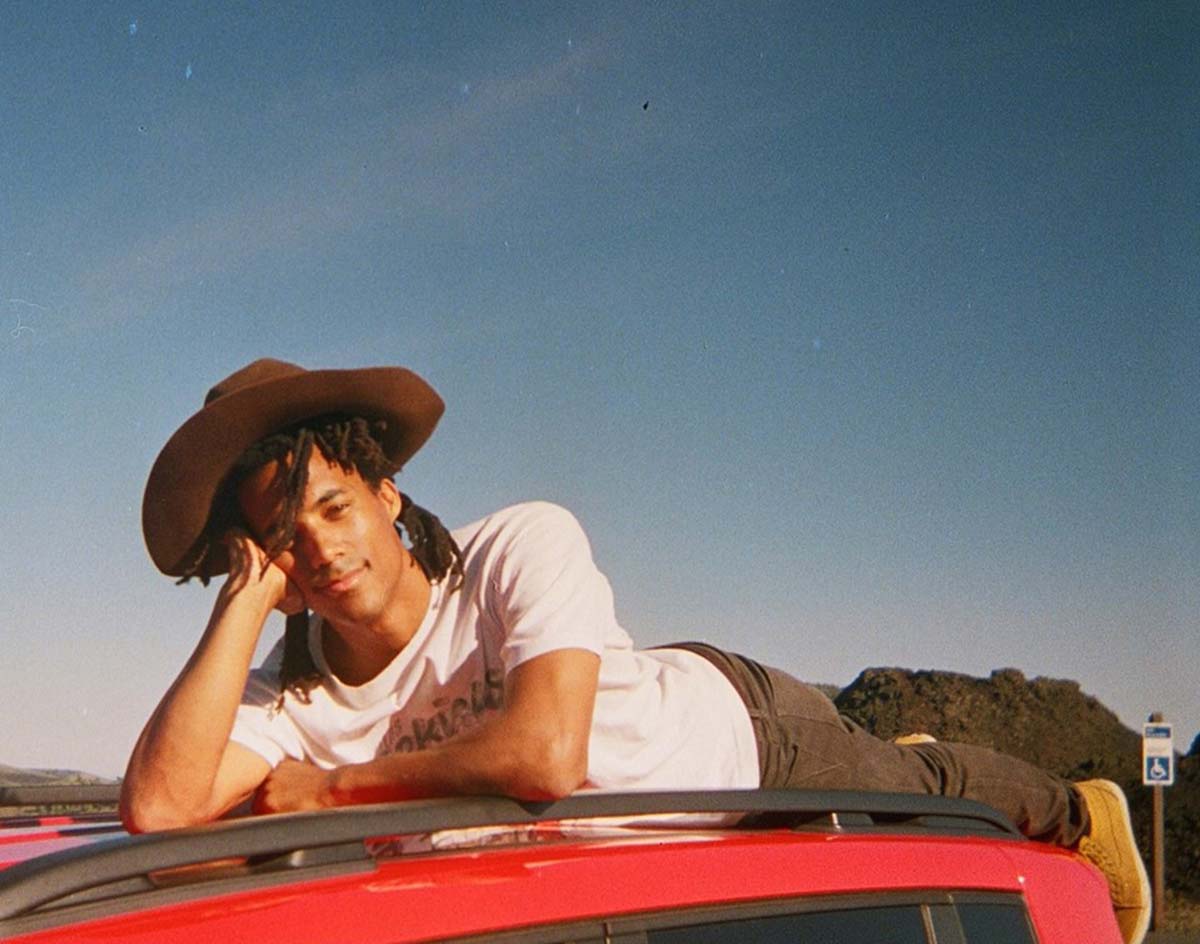 Kirby Brown – “Sweet Shame”
RIYL: Silver linings.
What else you should know: The second single from the record Kirby Brown made at FAME Studios with the Texas Gentlemen is finally here. As he told American Songwriter, which premiered the track today: “After a couple of years riddled with violence and division between races, religions, cultures, and political parties, it is easier every day to believe that things don’t change. While the video focuses on the mundane cycle — the ‘same ol’ same’ — of everyday life, there is a silver lining of hope built into its message.”

JT Donaldson – Promo Mix
RIYL: Promotional materials.
What else you should know: To promote his performance tomorrow in Norway at a Bogota Records showcase, the Dallas house producer put together this promo mix, recorded at Mark Farina’s studio, and did this interview about it: “I’ve pulled from some of my favorite classic house tunes, ones that have influenced me as a DJ as well as some new music that’s been coming out this year,” he says of what you’ll hear after you press play. “Artist like Stefan Ringer, Ben Hixon and a few unreleased tunes from myself as well.”

Maxband – “Jerry”
RIYL: Sidepieces.
What else you should know: As a gentle reminder, Maxband is the new indie rock side project of Parquet Courts’ Max Savage. On this seemingly Seinfeld-referencing cut and all others, the band features Savage on vocals, A Beacon Smith’s Patrick Smith on bass, Bob Dylan Deathwatch’s Eric Read on drums and Architectural Digest’s Tim Nelson on guitar. Their debut record comes out on cassette next Friday via Gentle Reminder.

Peter More – “Country Love Song”
RIYL: The night fly.
What else you should know: Back in 2013, Steely Dan co-founder Donald Fagen popped up in Fort Worth for a semi-secret show at the now-defunct Live Oak Music Hall. But he wasn’t there to perform anything by the masters of dark witticism. Rather, he was keen to sit in the background, tinkling away on piano with a local group called Oh, Whitney. Story was he met the singer in Mexico, hit it off and agreed to produce the band’s record. Five years later, the record is finally here — but the band is not. Now it’s just the singer’s solo project. The first single is above, and the rest of the record hits next Friday.

Alejandro Escovedo – “Outlaw for You.”
RIYL: Kicking out the jams.
What else you should know: As mentioned when we posted the first single from his forthcoming record, the Belmont Hotel resident and Austin icon is returning to his punk-ier roots once more. That last tune featured a guest spot from MC5’s  Wayne Kramer, just to give you an indication of where Escovedo’s head is at this time around. The pioneer pulls off most any genre he dabbles in with aplomb, sure, but punky Escovedo is my personal favorite, and this second single shared here just further shows why. The Crossing drops September 14 via Yep Roc.

The Unlikely Candidates – “Best I Ever Had”
RIYL: Millennial woe.
What else you should know: Formerly Fort Worth’s Next Big Thing, TUC certainly sounds like a big thing on its new single. Like, I swear I’ve heard this song before, but I can’t place it. Maybe it was in a Volkswagen commercial or something? While I can’t say with any certainty where it has played previously, I can guarantee it’ll be played at the band’s upcoming Arlington show. That goes down September 21 at Levitt Pavilion, and it’s free.

Cuban Doll — “Big Chop (feat. YBN Nahmir)”
RIYL: Dollars, diamond, stunting, shining.
What else you should know: One of a pair of rising female Dallas rappers with a land mass and “Doll” in their name — shouts to the Gucci Mane-signed Asian Doll! — Cuban Doll tries to separate herself from the rest of the pack with her latest succinct rhyme. Featuring 2018 XXL Freshman YBN Nahmir, this one is from an upcoming mixtape called Cuban Link Part II, a sequel to last year’s OG Cuban Link tape.

Conner Youngblood — Cheyenne
RIYL: Smiling like a sun in Naantali.
What else you should know: We’ve literally been hyping Youngblood since the first day we launched, all the way back in 2012. Really: One of his early singles was mentioned in one of our Day 1 posts. Now, the young genius — he plays 30 instruments, y’all! — is signed to Counter Records, which released his big-boy full-length debut today. It’s anchored by “The Birds of Finland,” a single from his stunning 2016 EP The Generation of Lift, plus a dozen newer tunes, including the very relatably named “Pizza Body.” Turns out that song’s name was just a placeholder that stuck, though.

Left/Right – “Wow”
RIYL: Shakin’ your booty.
What else you should know: Last month, a new one from the Dallas DJ/producer was included on Volume 4 of Australian imprint Medium Rare Recordings’ The Banquet comps. That one’s streaming above. it’s super fun, If you want more, though, you can have it: Last week, Left/Right also teamed up with fellow Dallas beat man Jus10 to release yet another banger via the Punks Music label. You can stream that one here.

Mirror Box – “The Body”
RIYL: Complying with management instructions but with a restricted level of motivation or engagement in work tasks.
What else you should know: Nervous Curtains frontman Sean Kirkpatrick has an EP from his Mirror Box alter ego due out on Dallas’ own TRU label on September 10, but a couple of singles are already online. The one above happens to feature his Little Beards bandmate (and wife) Nan Kirkpatrick. The track’s a dark and inviting combo of modern electronic music and vintage analog synths. We hear it’s a genre called “minimal wave,” which Wikipedia says is a “broad classification of music that comprises obscure, atypical examples of genres such as new wave, stripped-down electronic or synthesizer music, synth-pop, post-punk and coldwave.” The more you know!

Fishing in Japan – “Here For You”
RIYL: Bright futures.
What else you should know: Off the top of my head, I can rattle off probably a dozen-plus decent Dallas-area bands made up of folks who are too young to legally drink. And for a thirtysomething without a Wooderson complex, that’s kinda saying something! What I think it says is that there’s more talent in the region than ever, and that the future is looking exceptionally bright. The kiddos in Fishing in Japan are just another indicator that Dallas’ farm system is quite stacked, and our music scene is going to be a championship contender for years to come. This song is just the future’s super catchy beginning.